Killing happened at Gateway at Hartsfield Apartments in College Park. 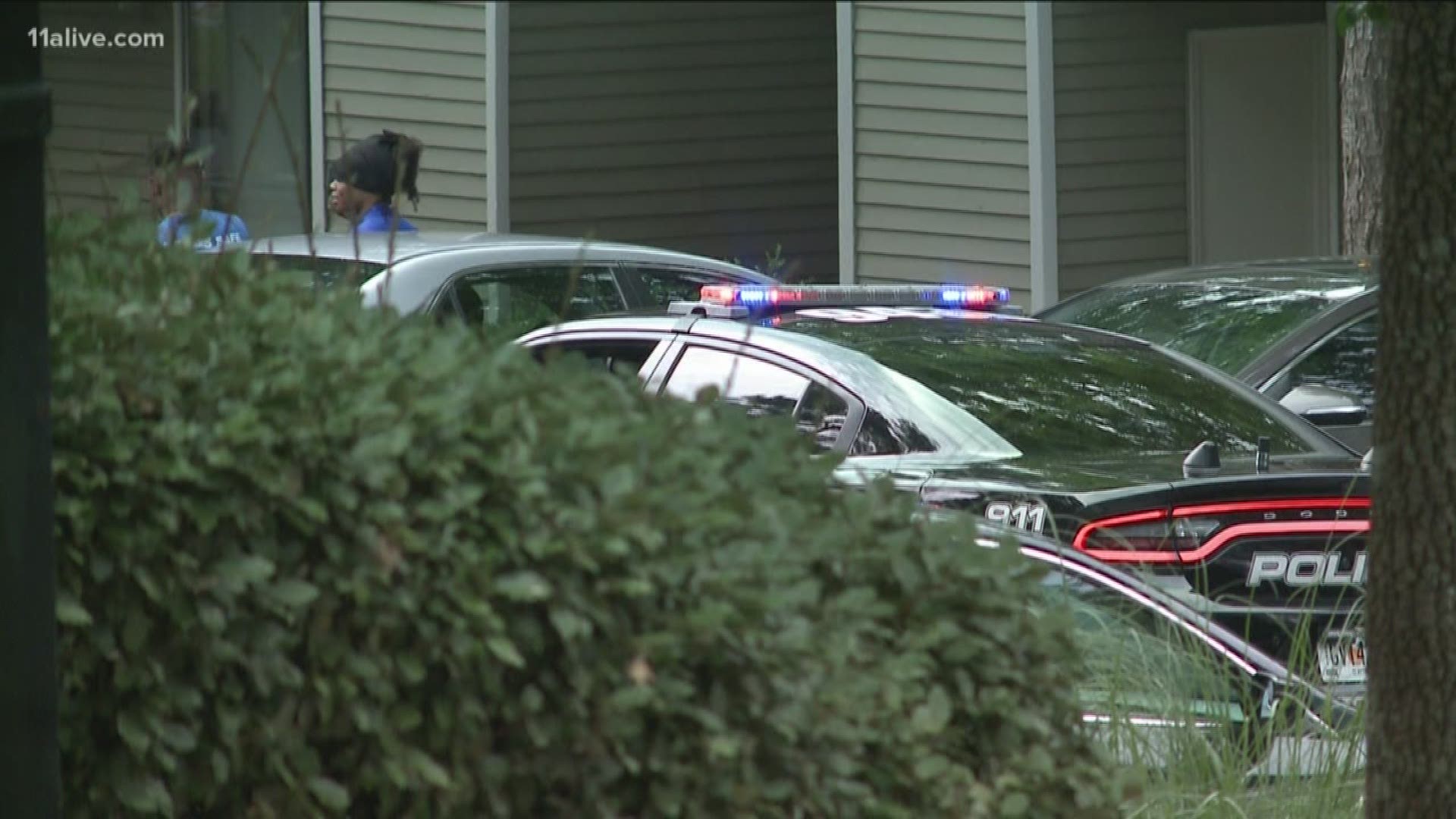 The shooting happened at 852 Garden Walk Blvd. That address is where the Gateway at Hartsfield Apartments are located.

Police confirmed a call for a person shot came in at 3:42 a.m. Tuesday morning. A press release said it came from a person who saw the body on the ground in the parking lot.

The victim was described as an Asian male.

Police said they attempted CPR but were unable to save the man.