Police say it appears they were both employees at the store. 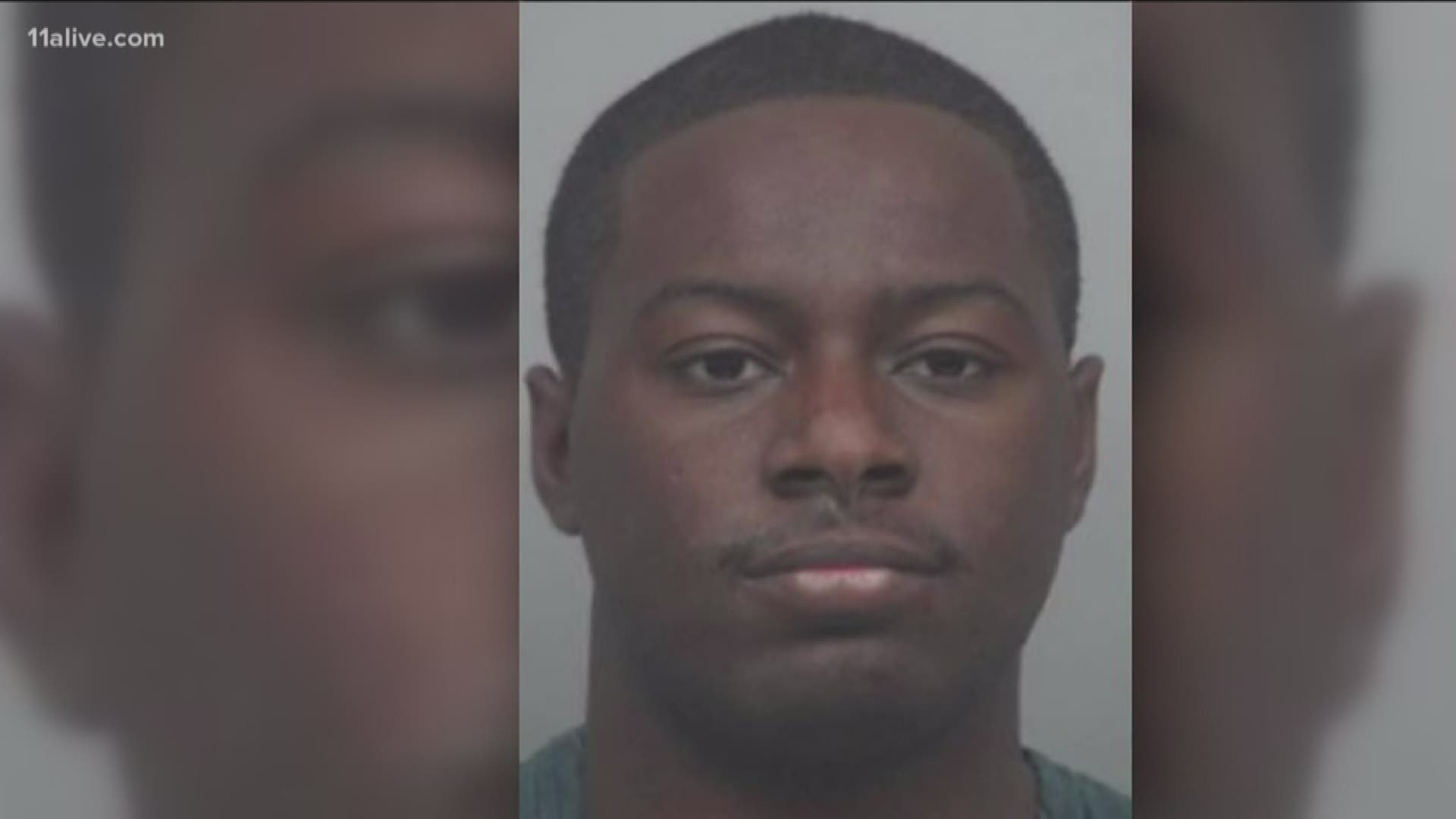 The incident happened at around 6 a.m. at 1911 Grayson Highway in Grayson. According to the store's website, the retailer opened at 5 a.m.

When officers arrived they located the woman with wounds to her neck, hands and legs. Police say she was transported to a local hospital where she is currently undergoing surgery. They are not releasing her name at this time.

Officers were able to take the suspect, 21-year-old Akin Williams, of Snellville, into custody. He was transported to the Gwinnett County Jail where he was charged with aggravated assault and is being held without bail.

Additional charges may be forthcoming as detectives investigate the motive for this crime.

In a statement to 11Alive, a Kroger representative said: "The safety and security of our customers and our associates is our top priority – and we would like to thank the Gwinnett County Police Department for their quick response."

They had no further comment on those involved in the incident.

Customers who were turned away from grocery shopping on Sunday morning were stunned by the news.

“I was shocked. I come to this Kroger two to three days a week," customer Jeff Tatz said. "It is always very quiet. Everyone is always very friendly.”

Just before Noon, the store re-opened.