The victim was shot in the chest and neck while walking to an area MARTA station. 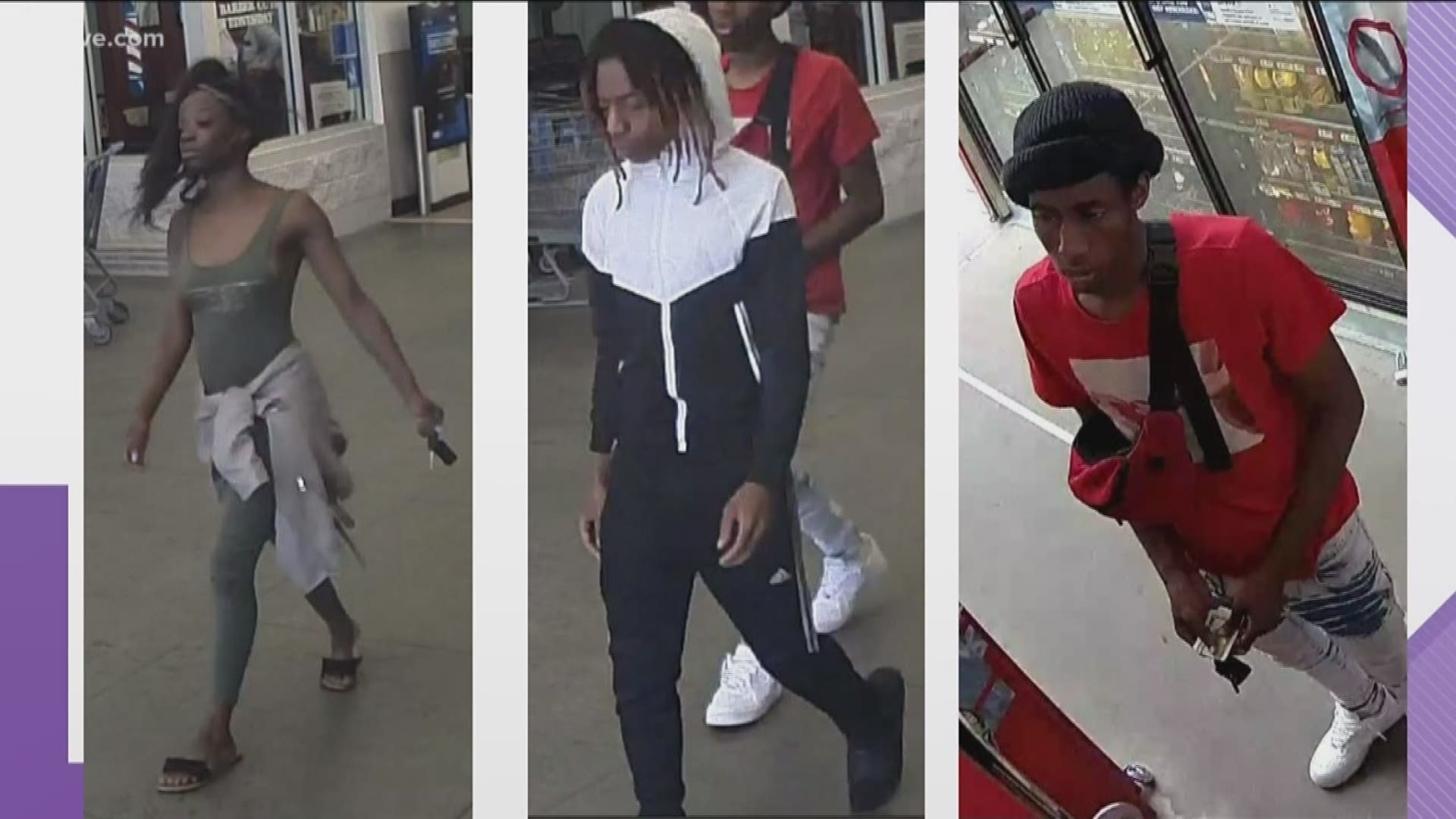 DEKALB COUNTY, Ga. — DeKalb County police have released very clear photos of three persons of interest in the deadly shooting of a man on June 4 - a crime that may have been motivated by hate.

And while police have photos, they don't have names. So they're hoping anyone with information will step forward.

Authorities said Ronald Peters' partner told police that the victim was walking along Orchard Circle on his way to the MARTA station around 8:30 a.m. when he was shot. A witness said two black men came out of a truck, put on masks and told Peters to give up a bag he was carrying punctuating the demand with a homophobic slur.

One of the two men then shot him in the chest and neck before taking the bag before leaving the scene in a maroon 4-door truck. The victim's partner said that there was an incident about a week earlier that involved two black men harassing Peters and using the same homophobic slur.

PHOTOS: Persons of interests in deadly shooting that may have been hate-motivated

While the latest update contains no new details to the crime itself, it does include multiple photos of two men and a woman who are now wanted as persons of interest in connection with Peters' death.

Authorities are asking anyone with information about the case to call Crime Stoppers at 404-577-TIPS or call the DeKalb County Police Department at 770-724-7850.