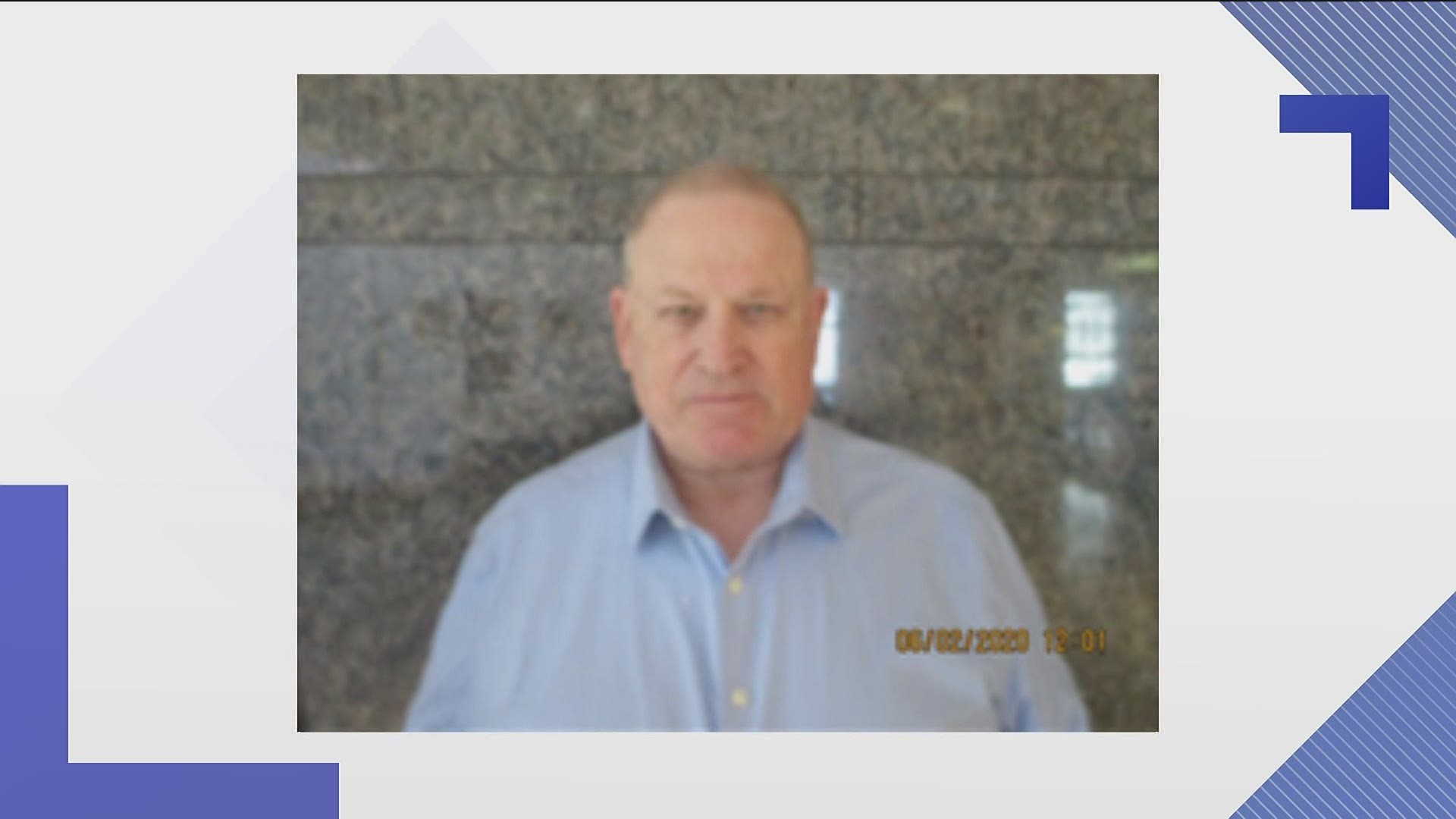 TROUP COUNTY, Ga. — A man the district attorney said was convicted for possessing child pornography and sentenced to prison for 1,000 years has been released on parole.

"It has come to the attention of the District Attorney’s Office that members of the Troup County community are concerned and upset that Peter Mallory was recently released on parole," the news release says. "The District Attorney opposed Mr. Mallory’s release but was powerless to stop it."

"Mallory’s crimes did not allow for the State to seek or the trial court to impose a sentence without parole eligibility, and parole is a power exercised exclusively by the State Board of Pardons and Paroles," the release added.

Mallory was sentenced to 1,000 years behind bars in 2013 for multiple counts of possessing child pornography following his December 2012 conviction. Cranford's office said the Georgia Court of Appeals affirmed his conviction in May 2020 "and affirmed the appropriateness of his sentence."

Cranford sent 11Alive a copy of a letter dated Dec. 11, 2019 that he said he sent to the Parole Board. He asked the board to reconsider Mallory's tentative parole date of Dec. 31.

"While it may be consistent throughout the state for this board to parole certain persons convicted of these crimes after seven years, Mallory is a worse offender and his crimes are worse than the average possessor of child pornography," the letter said.

"The facts of this case further show that Mallory is a danger to create such images himself if he cannot obtain them otherwise," the letter read. "The evidence at trial proved that Mallory installed a camera under a work desk to record the genital area of three separate victims, including a child."

The letter also added that the victims of the case made it clear to his office that they didn't wan't Mallory released on parole.

Cranford also provided to 11Alive two letters he received from the Parole Board regarding Mallory. The first, dated Jan. 13, said the "Parole Board has reconsidered this case and established a new tentative parole month of December 2022."

The other letter from the board, dated April 9, said that "the Parole Board has decided to proceed with parole in the near future" and that he would be notified on Mallory's release date.

Cranford said Mallory must register as a sex offender and will remain on parole where he will be subject to having his parole revoked if he violates the law or the conditions of his release.