Police seek 2 men in shooting that left one dead, another critical

Atlanta Police released photos in hopes that someone recognizes the men they said may be responsible. 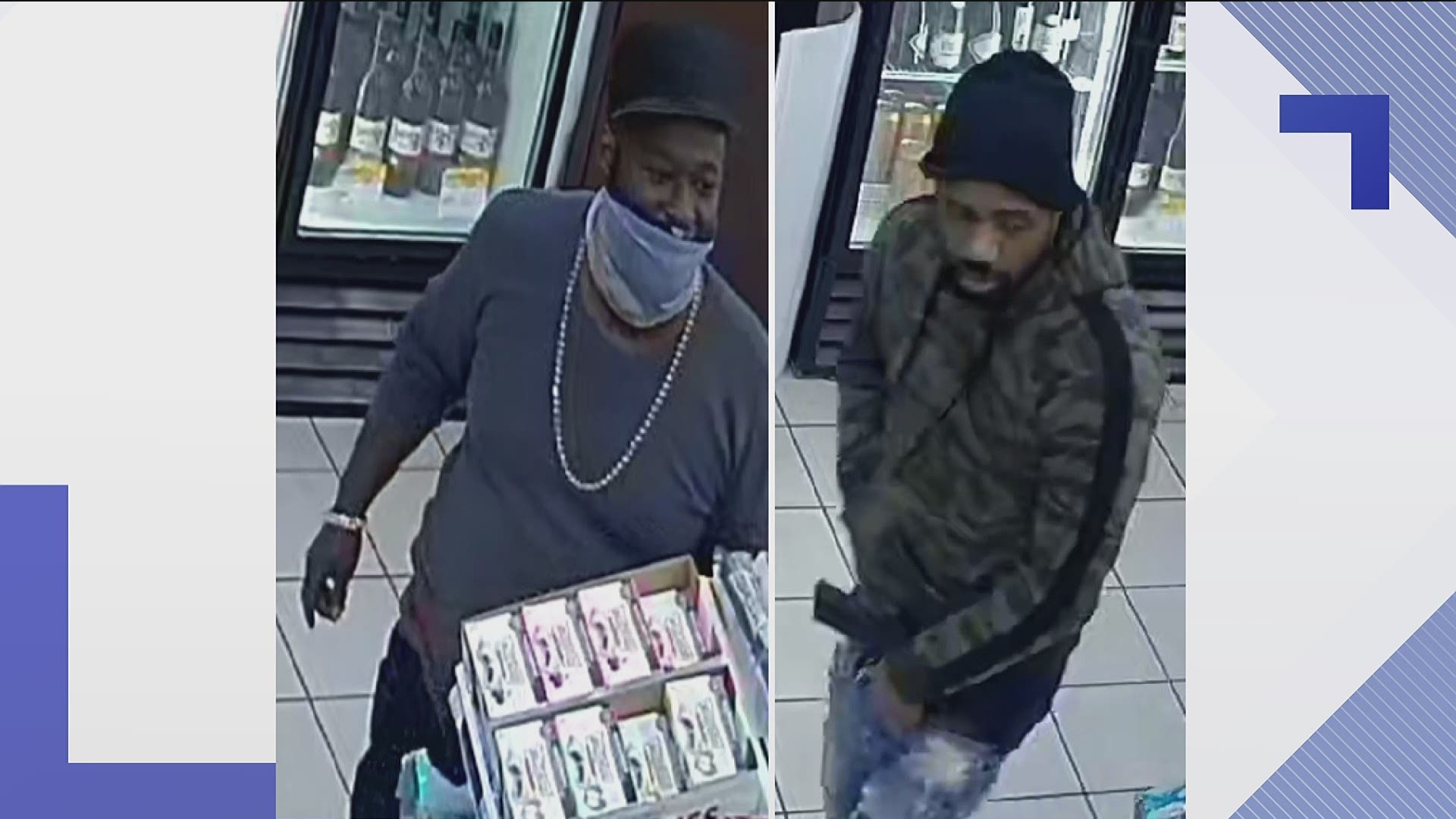 ATLANTA — Atlanta Police have released two new photos they hope will help them find those responsible for a double shooting early Sunday morning which left one injured and another dead.

The photos show two different men that police officer Anthony Grant said they believe were involved in the violent and deadly moment at the Chevron gas station at 1981 Flat Shoals Road.

Officers responded to the scene around 3:20 a.m. to reports of shots fired and found two male victims with gunshot wounds. Both were taken to the hospital and one, identified by his mother as Kemontae Wheeler, died.

She told 11Alive that her son was getting money from the ATM when he was approached by a man with a gun. He was able to drive away, she said, but crashed his car near his mother's home. She said she did her best to save him before he was taken to the hospital.

Police are still searching for additional information regarding how the shooting came about and are specifically looking for the two men in the newly-released photos, though the department previously acknowledged that other people may have been there at the time - and may have also been involved.