Judge took non-profit money to pay off debt, tried to use court funds to cover it up: Investigators

Judge Allen Wigington turned himself in at the Pickens County jail following a GBI investigation and a search warrant of his office. 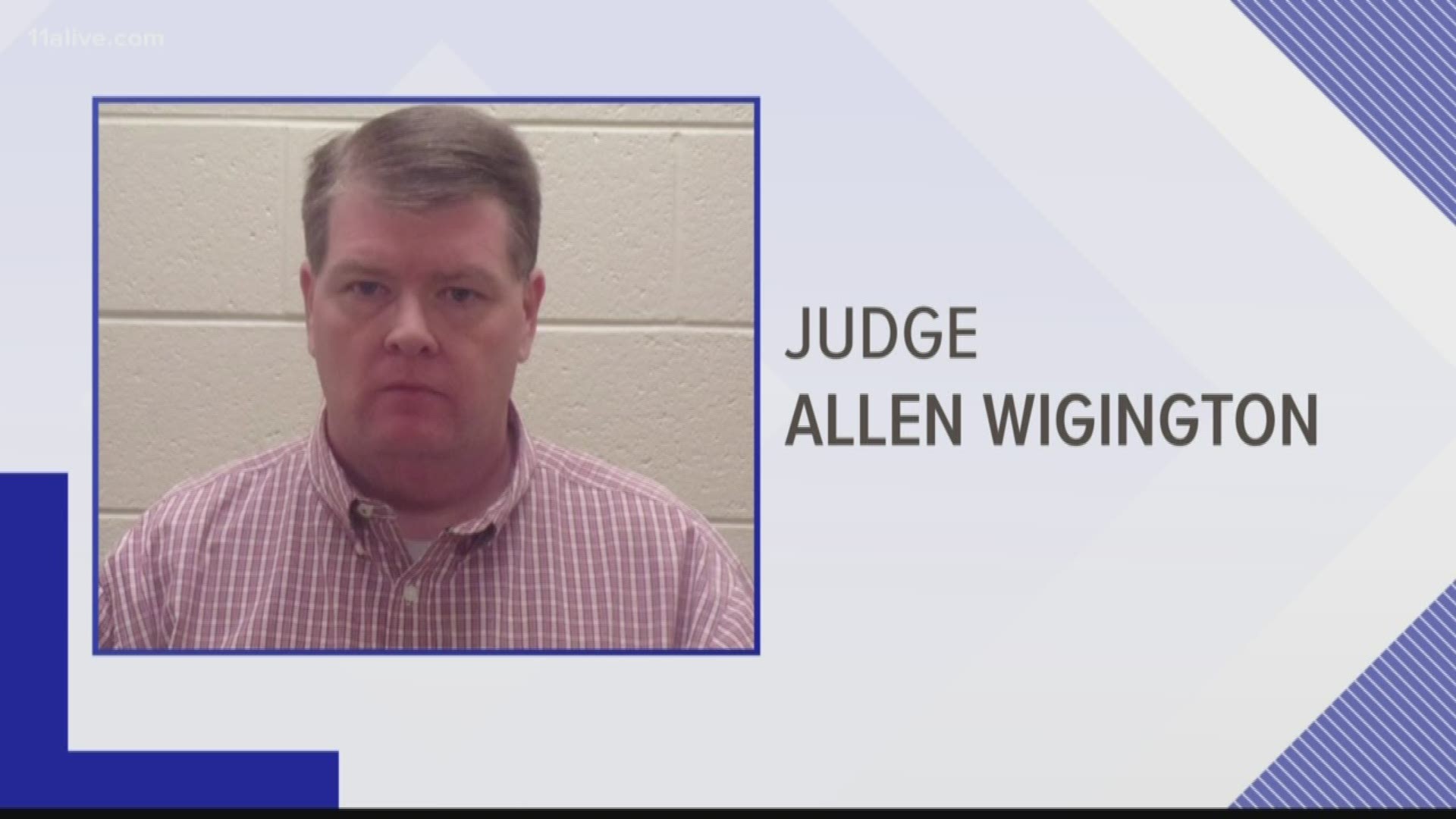 JASPER, Ga. — The chief magistrate judge of a north Georgia County has been arrested after a lengthy investigation involving multiple agencies and the Georgia Bureau of Investigation.

On Wednesday, the Pickens County Sheriff's Office said Judge Allen Wigington had been arrested following an investigation that began in mid-December of 2019 over "questionable spending activity" on a county credit card.

The county sheriff soon spoke with the Appalachian Judicial Circuit District Attorney's Office about the findings and the GBI was called in to assist.

After more than a month of investigation, GBI agents executed a search warrant on Wigington's office on Wednesday to gather more evidence in the case - the same day arrest warrants were secured for his arrest.

Judge Wigington is charged with three counts of unauthorized use of a financial transaction card, six counts of theft by taking and one count of violation of oath by a public officer.

Wigington turned himself in around 7:30 p.m. Wednesday evening and was granted $50,000 bond.

Ballotpedia.org suggests Wigington has been with magistrate court since 2008 and has served as an associate judge for the Pickens County Probate Court since 2012.

State elections records show that he ran unopposed in recent elections as far back as 2012.