One person said he was just looking for companionship, but then he received photos of mutilated heads. 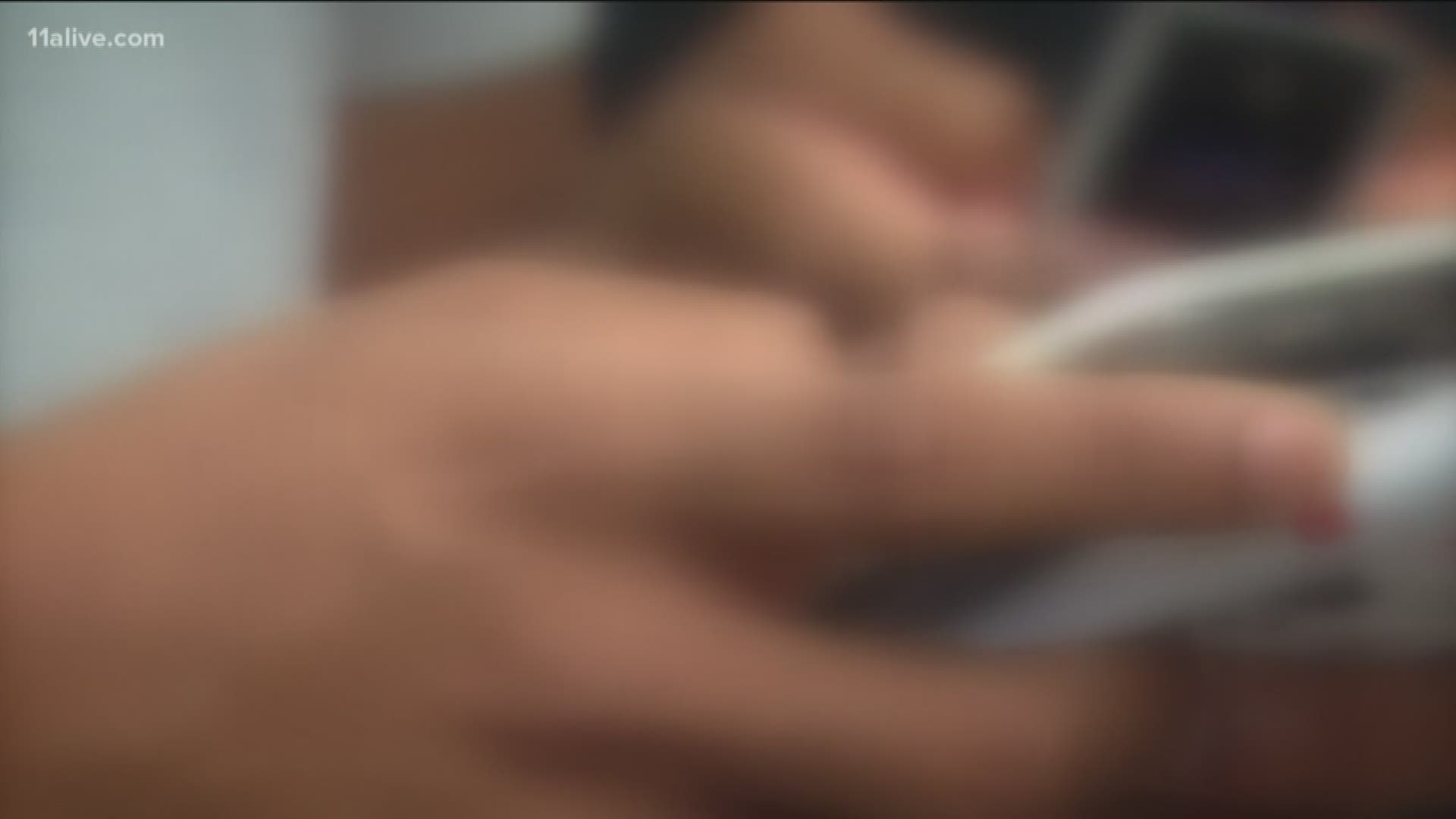 ATHENS, Ga. — One man who responded to a Craigslist ad looking for companionship received pictures of decapitated bodies instead.

Athens-Clarke County Police said Matthew Williams responded to the Craigslist ad in late September hoping to find companionship. Shortly after, he received a response and requested the person send him "lewd" pictures, according to ACCPD.

Williams then asked the person if they spoke English and didn't receive any more responses from the North Carolina number.

Everything changed the next day. Williams told police that he received "very graphic and horrifying photos of decapitated and mutilated human heads and bodies."

The pictures came from the same North Carolina area code, but investigators said the numbers weren't the same.

Williams told police officers that he immediately contacted authorities and never responded to the number that sent the disturbing photos. The number he gave to police went back to a messaging app number through bandwidth.com.

On the same day, police said another man, Jonathan Norris, also reportedly received text messages from an unknown Tennessee number. The pictures in the texts Norris received showed a dead body and a skinned decapitated head.

The text message that came after the photo to Norris said, "Tell me you will pay oh I proceed for problems."

Norris replied saying he was going to call the police. The unknown entity responded saying, "If you don't pay me you will regret damn cabrom."

That's when Norris decided to look the number up on a website called FindWhoCallsYou.com.

He discovered the website had reviews of the phone number with similar text messages, according to ACCPD. Police told Norris to block the number and let the police know if he sees anything suspicious around the property.

"We can’t determine the veracity of these images but do know that they are not related to any ongoing ACCPD investigations.  In each case, the images appear to be pulled from internet sources."