The driver of one of the vehicles got angry, pulled a gun and shot at the driver of the other vehicle, Atlanta Police said. 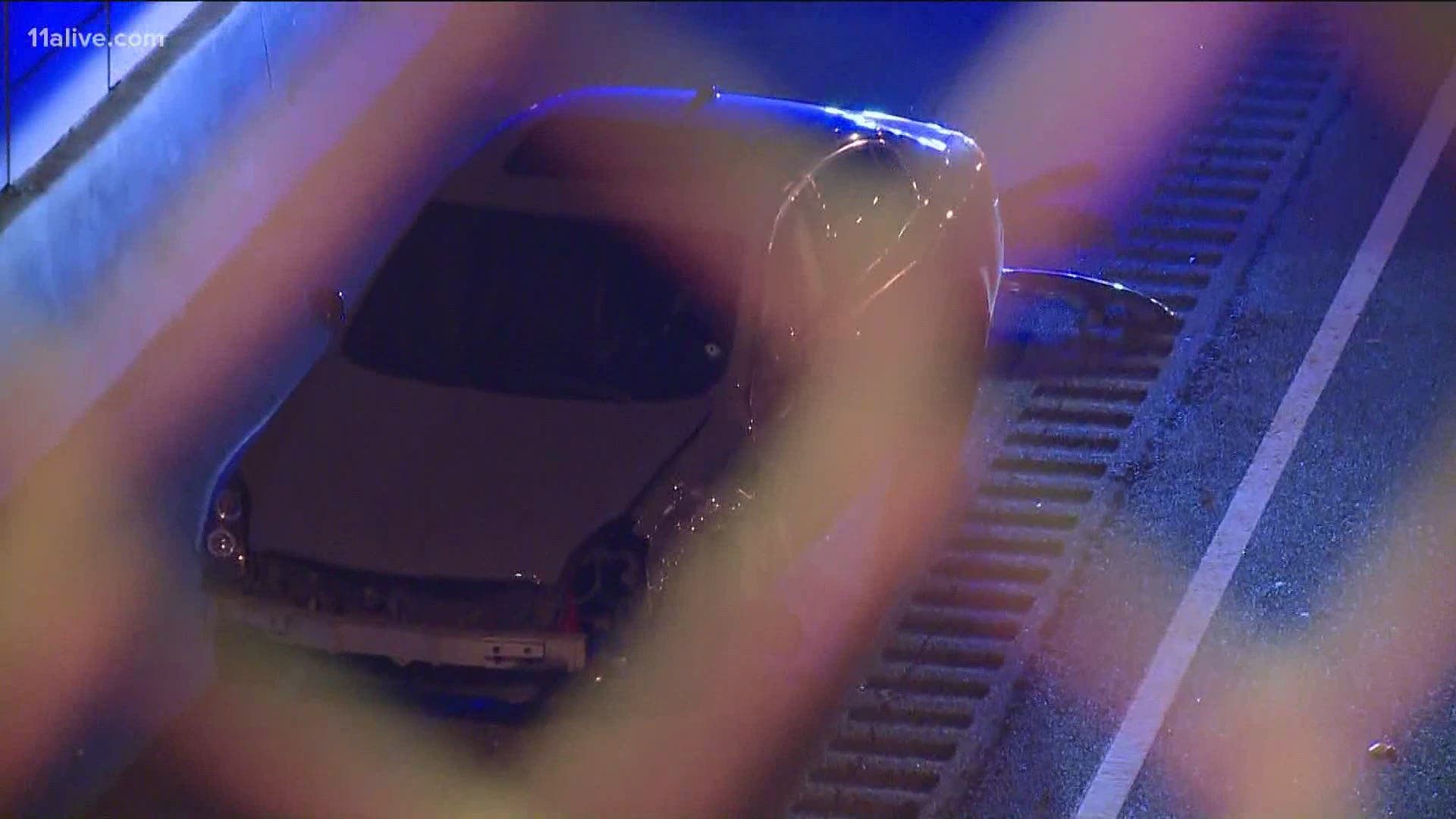 ATLANTA — Atlanta Police said one person was shot and wounded in what they called a confirmed case of road rage on a Downtown Connector off-ramp early Saturday morning.

According to Atlanta Police Capt. Turner, there was a side-swipe accident between two vehicles on the southbound interstate off-ramp to Martin Luther King Drive, shortly before 4:30 a.m.

The driver of one of the vehicles got angry, pulled a gun and shot at the driver of the other vehicle, Turner said.

He said the victim suffered a graze wound to the head. The victim was taken to a nearby hospital for treatment of non-life-threatening injuries.

Investigators said there was one bullet hole in the victim's car.

Turner said the victim was able to provide investigators with a good description of the suspect vehicle. They're still looking for that vehicle, he said.