Police said a crowd of nearly 200 people were gathered at the complex for a vigil remembering the victim of a shooting that happened there days before. 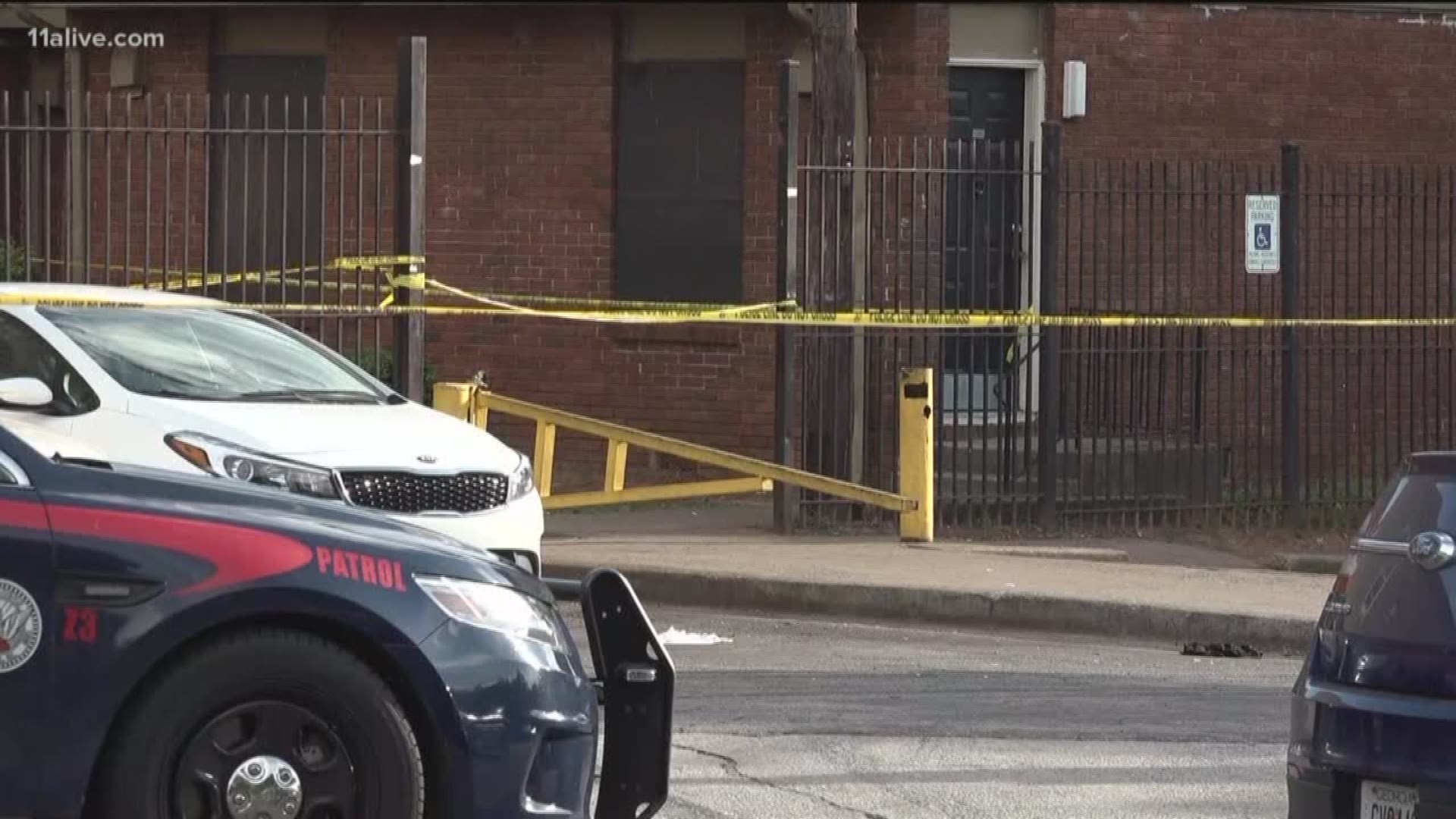 ATLANTA — Authorities are investigating a deadly shooting in the Thomasville Heights neighborhood in southeast Atlanta.

According to Officer S.R. Brown of the Atlanta Police Department, a 27-year-old died after being shot multiple times.

Video showed an active scene outside of an apartment complex there.

Police said a crowd of nearly 200 people were gathered at the complex for a vigil remembering the victim of a shooting that happened there days before.

Residents there told 11Alive's Faith Abubey they were in the courtyard of the complex to mourn another life lost to violence. Christopher Calhoun was was shot and killed Monday night after a "shootout" with another person there.

It was during the vigil for Calhoun that police said the peaceful event turned to chaos after a fight broke out. Then came the deadly gunfire. 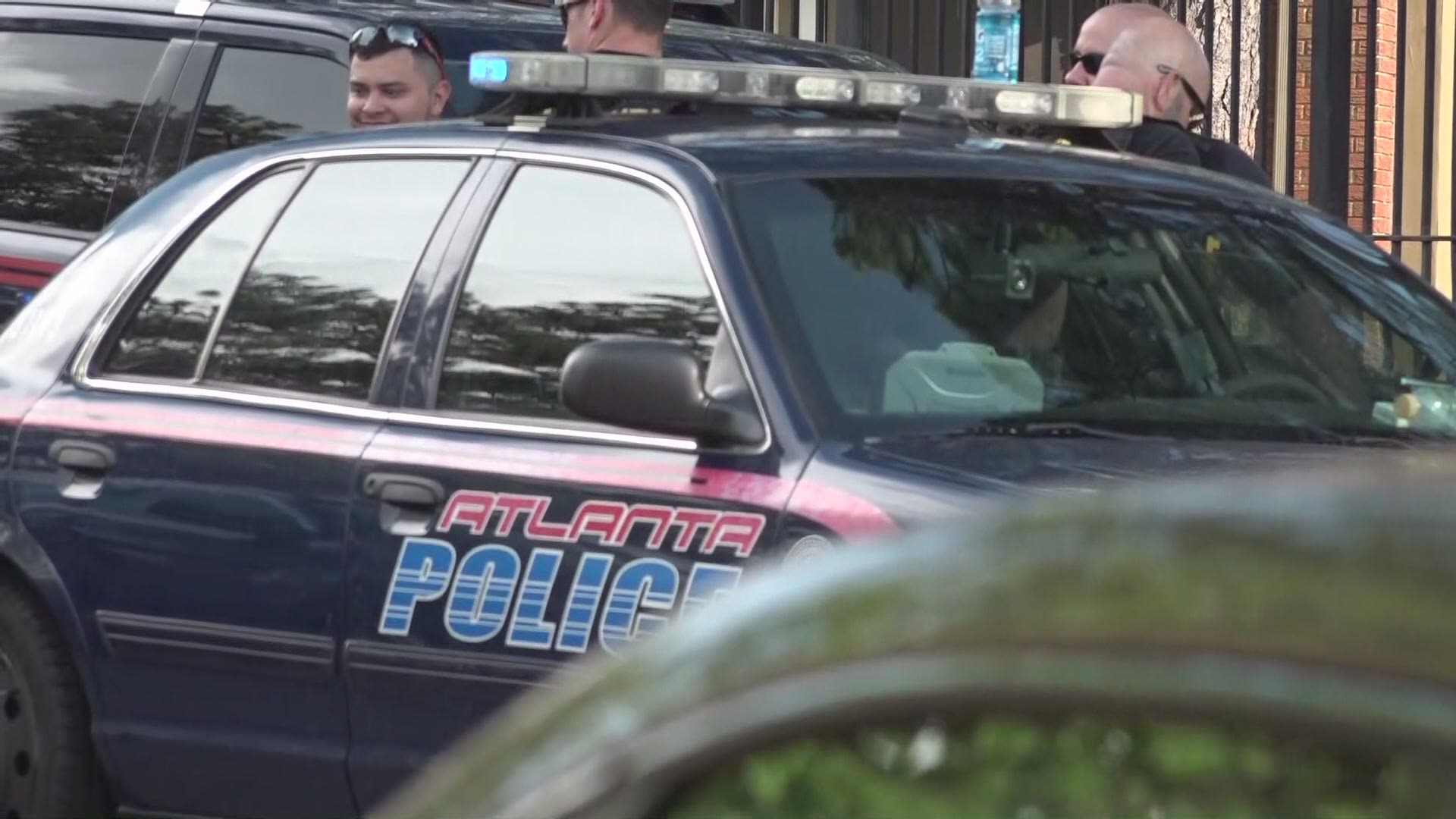 Lt. Carven Tyus with the Atlanta Police Department said they're not sure right now if the victim of Wednesday night's shooting, whom people on social media are identifying as Richie, was a "participant in the altercation."

Now, police are not only looking for the suspect or suspects in Wednesday evening's shooting but they are also searching for the shooter of that previous incident.