According to the Clayton County Sheriff, when officers arrived at the home, the man was down the street drinking water. 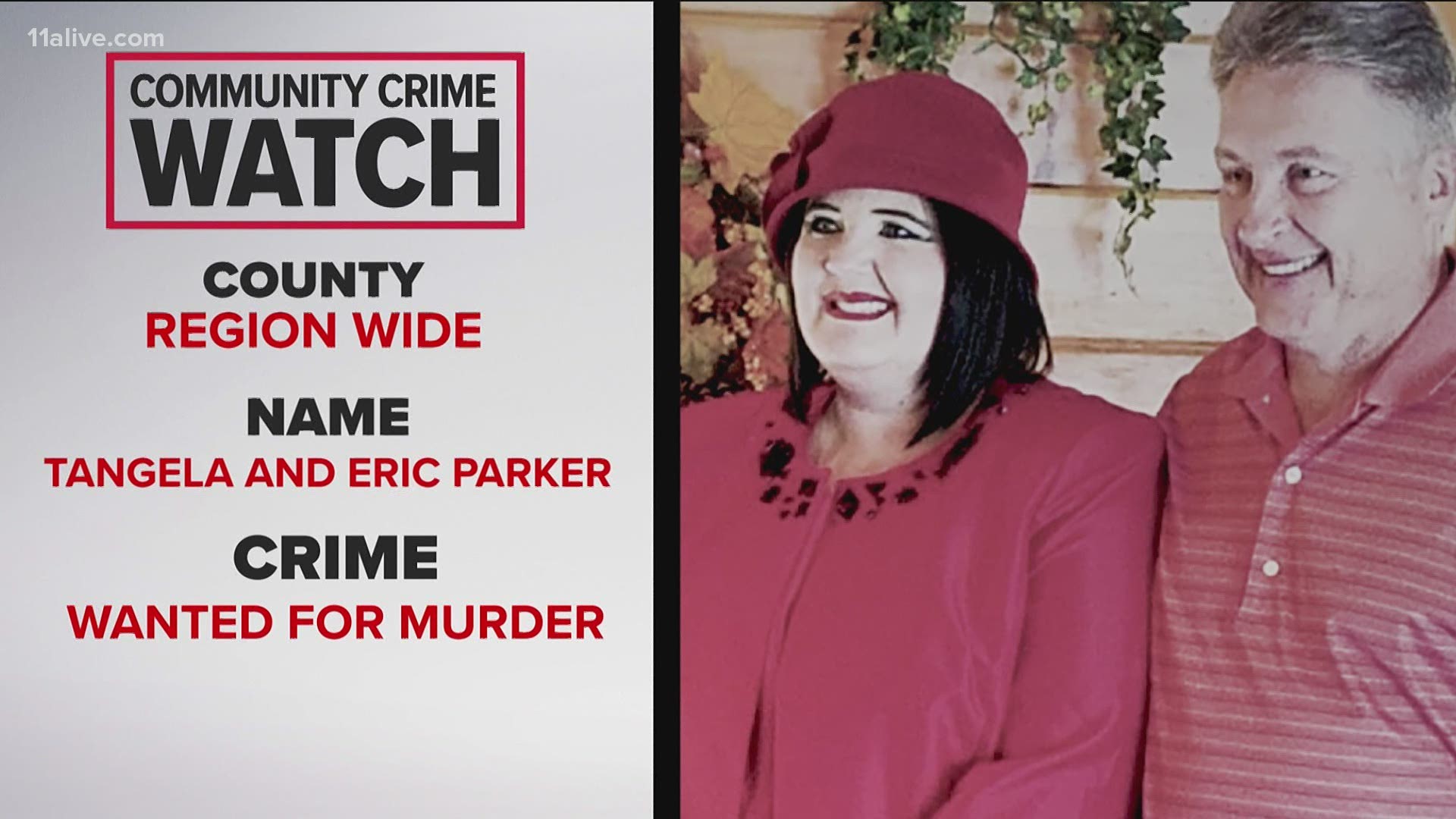 According to Hill, Clayton County Police officers responded to a domestic dispute off of Amberly Road in Conley on Tuesday night.

When they arrived, Hill said, officers observed a man identified as Khalil Newby down the street from the home, drinking water. Hill said that Newby had "visible blood on him."

When officers went inside Newby's home, they found the body of his mother, Hill said.

According to Hill, the woman had been beaten to death.

Homicide detectives took over the investigation at that point, Hill said, and obtained a murder warrant for Newby.

He was taken into custody and transported to the Clayton County Jail.

Credit: Clayton County Jail
Khalil Newby has been charged in connection with the death of his mother following a domestic dispute on Tuesday, Feb 9, 2021, according to Clayton County Sheriff Victor Hill.