Investigators acquired a search warrant for evidence related to drug sales -- which was served on April 7. 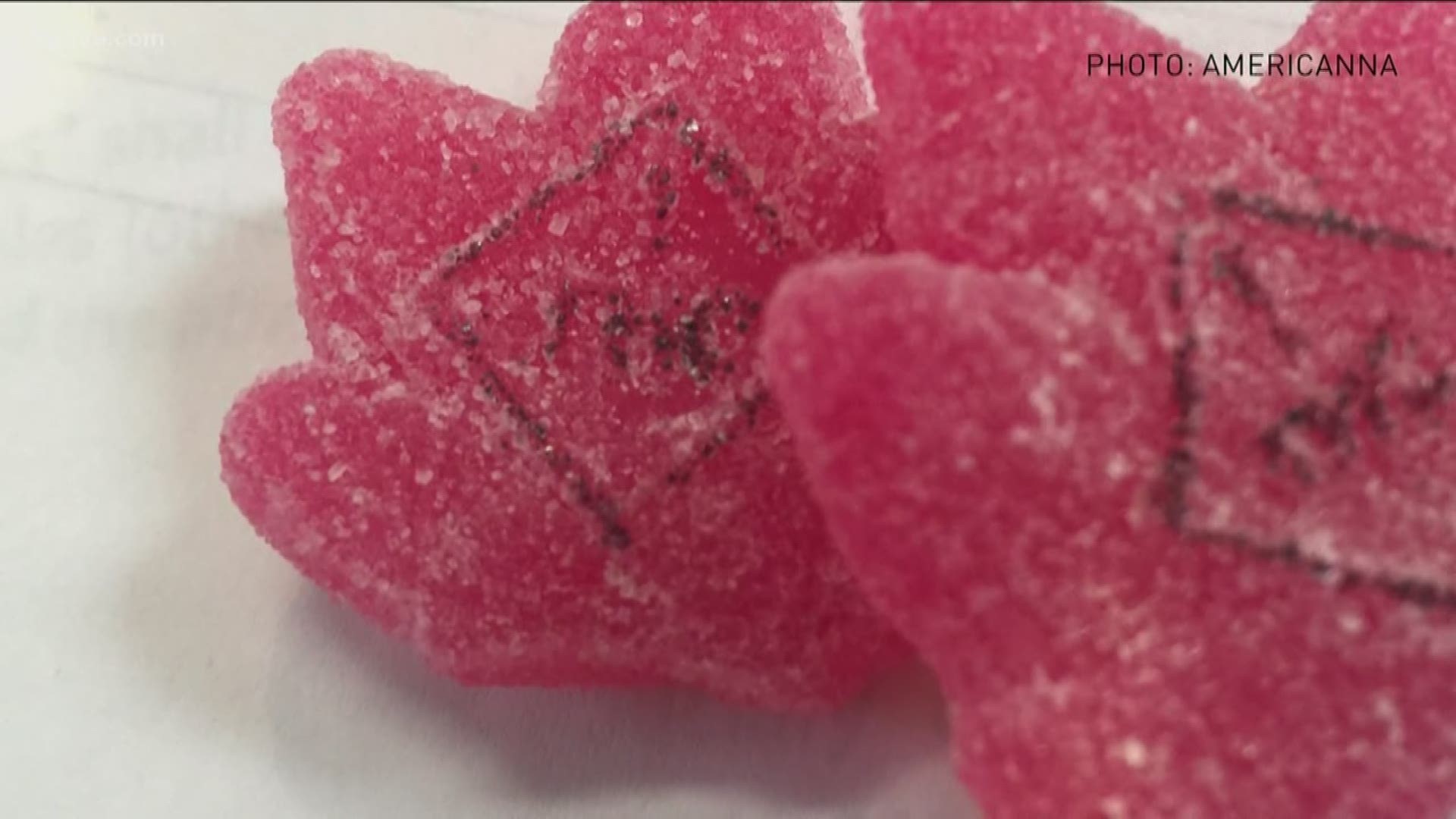 ATLANTA — They look nearly identical to what you might pack in your child's lunchbox, with similar names to the brands you see in your grocery store. But it's not a peanut butter cookie, it's a THC-infused edible, police say.

Atlanta Police received a Crime Stoppers tip of possible drug sales at a home off Lynford Drive in southwest Atlanta which resulted in a month-long investigation, they said.

Investigators acquired a search warrant for evidence related to drug sales -- which was served on April 7, they said.

Officers recovered hundreds of packs of THC-infused snacks , marijuana and a rifle, they said. Three arrests were also made.

"The Atlanta Police Department is thankful for the involvement that the citizens of Atlanta continue to show within their communities, and we continue to encourage our residents to report suspicious activity through either 911 or Crime Stoppers," the department said in a statement.

Atlanta Police said that the following items were recovered during the execution of the search warrant: