Detectives are still trying to identify the suspect. 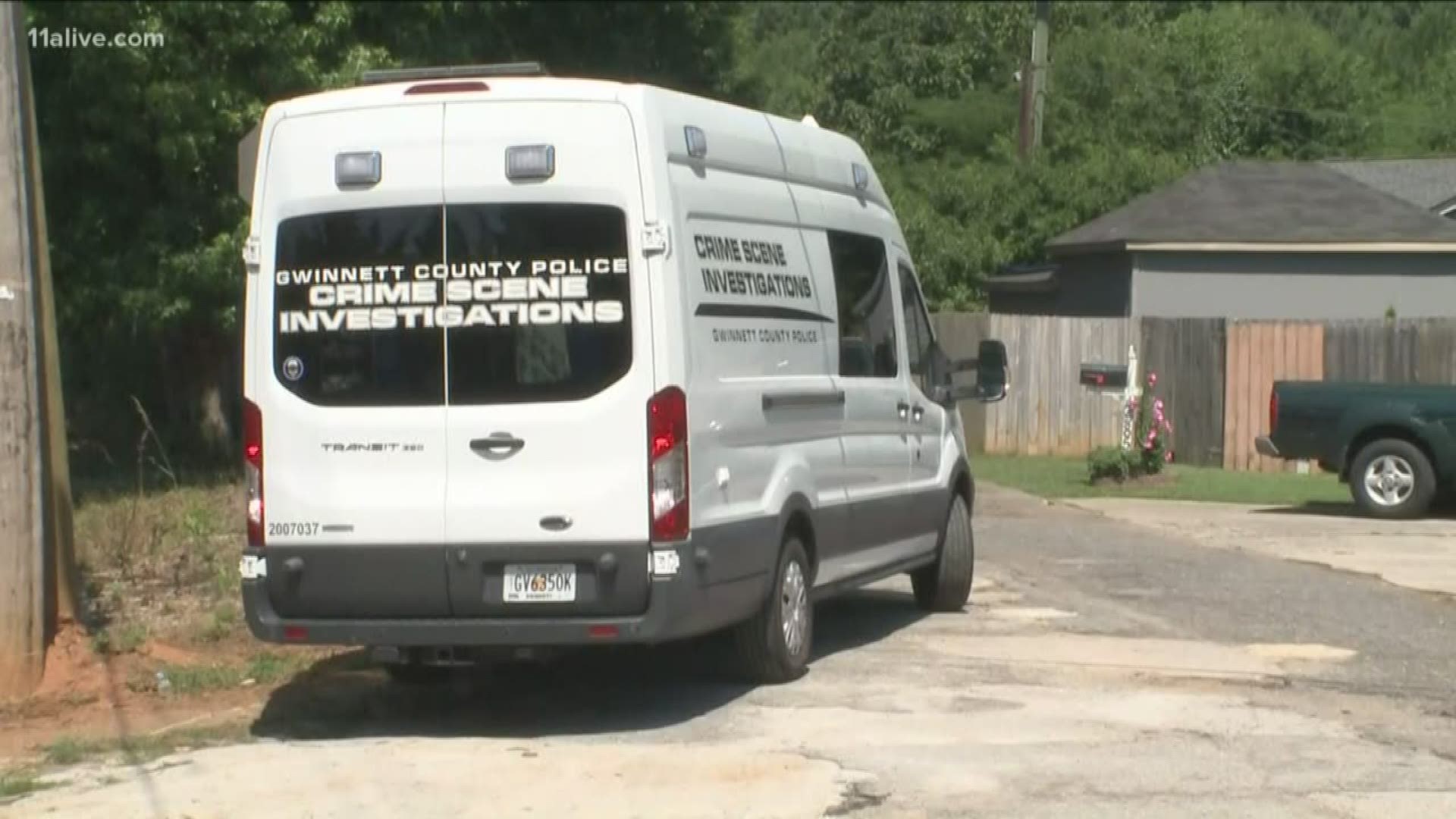 GWINNETT COUNTY, Ga. — Police have identified the 15-year-old teenager that was shot and killed overnight in Gwinnett County.

According to Gwinnett County Sgt. Jake Smith, 15-year-old Branden Gerena, of Buford was at a gas station on the corner of Thompson Mill Road and Pebblebrook Drive in Buford, shortly after midnight when someone walked up and shot him in the head.

The teen who was with the victim said they were hanging out when a man who seemed to be in his 20s approached them and fired a shot. The suspect immediately took off running after the shooting.

Police said they have surveillance video that shows the teen hanging outside of the gas station, but they walked to the back of the building out of the view of cameras before the shooting occurred.

These new Georgia laws to go into effect today