The sheriff's office also warned the local public to "be vigilant and aware" of their surroundings. 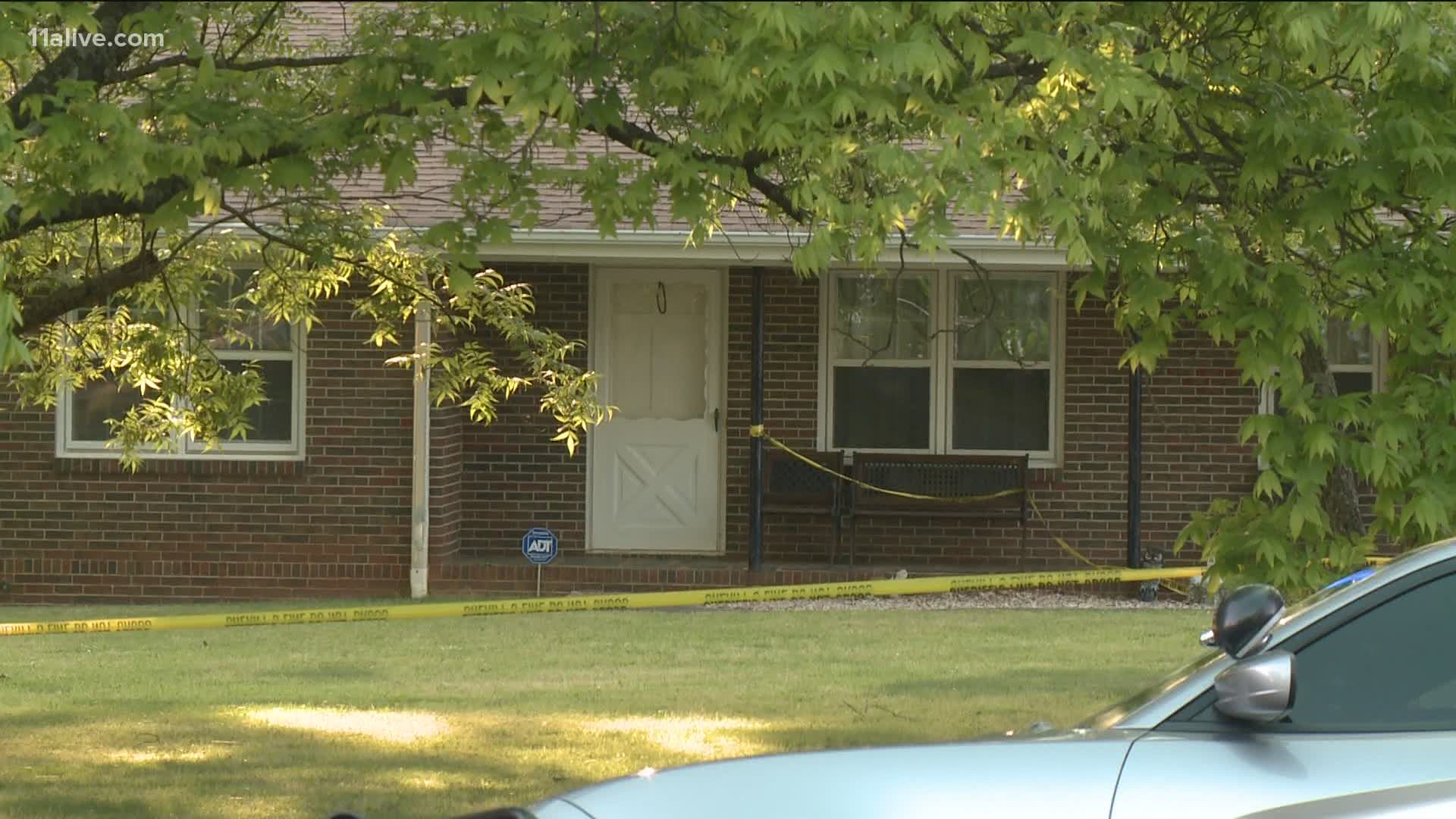 CARROLL COUNTY, Ga. — The identity of an elderly Carroll County woman found dead in her home has been released.

83-year-old Barbara Gibson was found after being shot at her home located on Burwell-Mt. Zion Road, according to the Carroll County Sheriff's Office.

CCSO Investigator Ashley Hulsey said before someone killed the 83-year-old on Saturday, her family had planned to meet at her home Sunday to celebrate Mother's Day.

Investigators are now asking for the public's help in finding her murderer.

"Even tips that seem insignificant can prove to be helpful no matter how small," Hulsey said.

Investigators believe the shooting happened between 5 and 9 p.m. Saturday, inside Gibson's home in the 1900 block of Burwell-Mt. Zion Road, near the town of Mt. Zion.

Online, hundreds of people have posted messages filled with prayers and shock on the Carroll County Sheriff's Office Facebook page post about the murder investigation.

"So many people knew this lady, loved her. They're very upset," Hulsey said. "They definitely want someone to pay for what has happened to her and we just want justice for the family."

Hulsey said Gibson was a widow and lived alone after her husband died several years ago.

Gibson lived by her schedule and talked with her family around the same time every night, Hulsey said. Her family began to worry when they couldn't reach her by phone on Saturday night.

"They did send a family friend who had a key to the residence over to check on her and that is when she was discovered," Hulsey said.

The sheriff's office hasn't released any information on what might have led to the shooting and hasn't named any suspects.

The sheriff's office also warned the public to "be vigilant and aware" of their surroundings and also call 911 if they see something suspicious.

Since releasing initial details about the murder, the sheriff's office has received several tips about the crime according to Hulsey, but none of the tips have helped solve the case.

Investigators spent Monday talking with Gibson's family, people who live in the area, and anyone who reported tips to the sheriff's office.

Anyone with information about the shooting is asked to call the Carroll County Sheriff's Office at 770-830-5888 or contact the lead case agent, Investigator Nick Miller at nmiller@carrollsheriff.com.