The man survived the shooting. 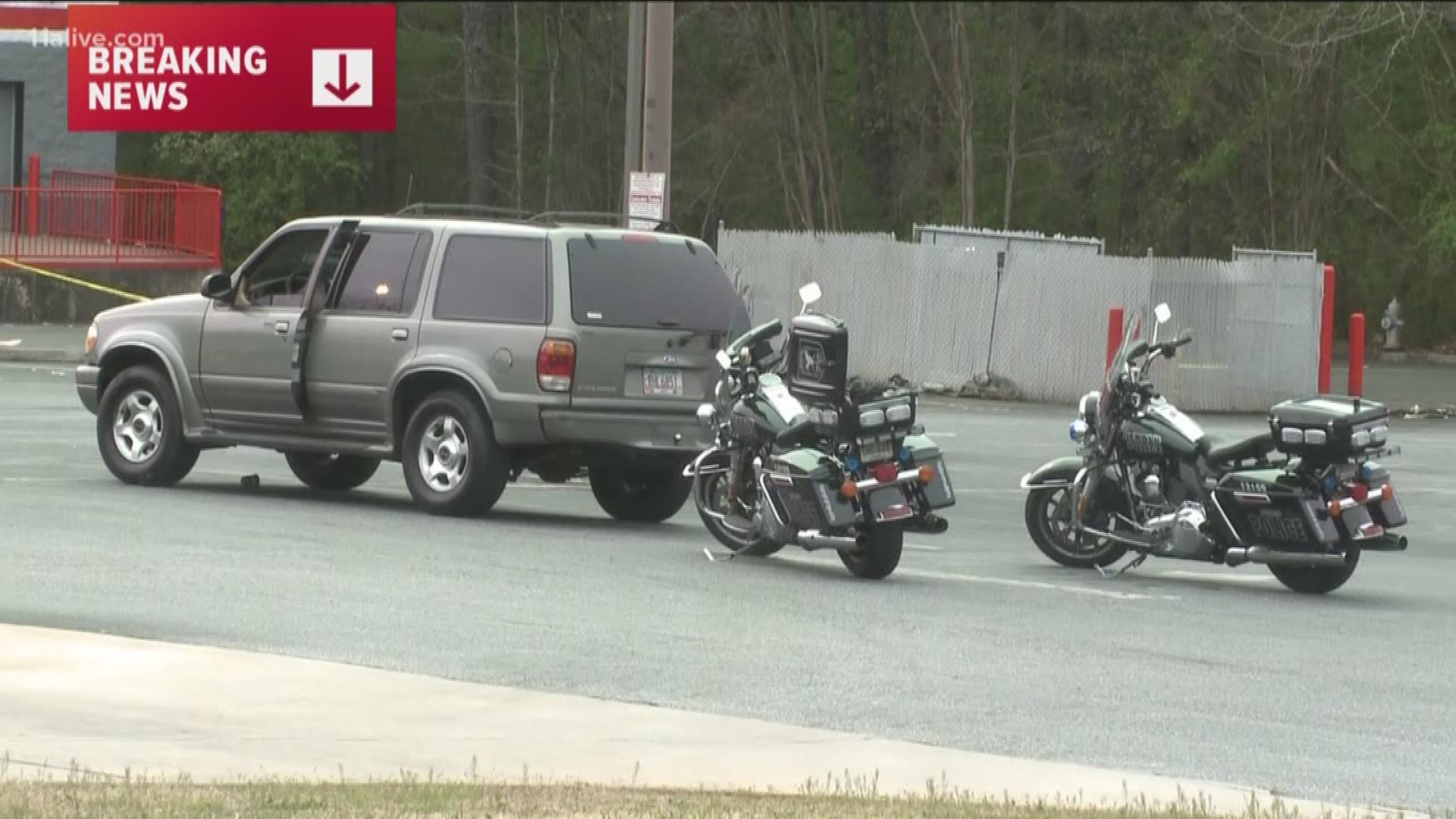 STONE MOUNTAIN, Ga. — The Georgia Bureau of Investigation has released the name of the man shot by police Wednesday during a traffic stop in Stone Mountain as 28-year-old Jamarri Danez Williams.

According to police, a DeKalb County motorcycle officer conducted a traffic stop in the parking lot of an Office Depot on Memorial Drive and a second officer arrived to assist.

During the encounter, the GBI said that Williams produced a handgun. Both officers discharged their weapons and shot Williams, according to the release.

Williams was taken to Grady Memorial Hospital in critical condition and remained there Thursday. No officers were hurt, the GBI reported.

RELATED: DeKalb traffic stop started as seatbelt violation and ended with one critical

The investigation into the shooting is underway and the findings will be sent to the DeKalb County District Attorney’s Office for review.

Two killed, one hurt in apartment shooting in DeKalb