The real police are now concerned there may be more victims and they're asking them to come forward. 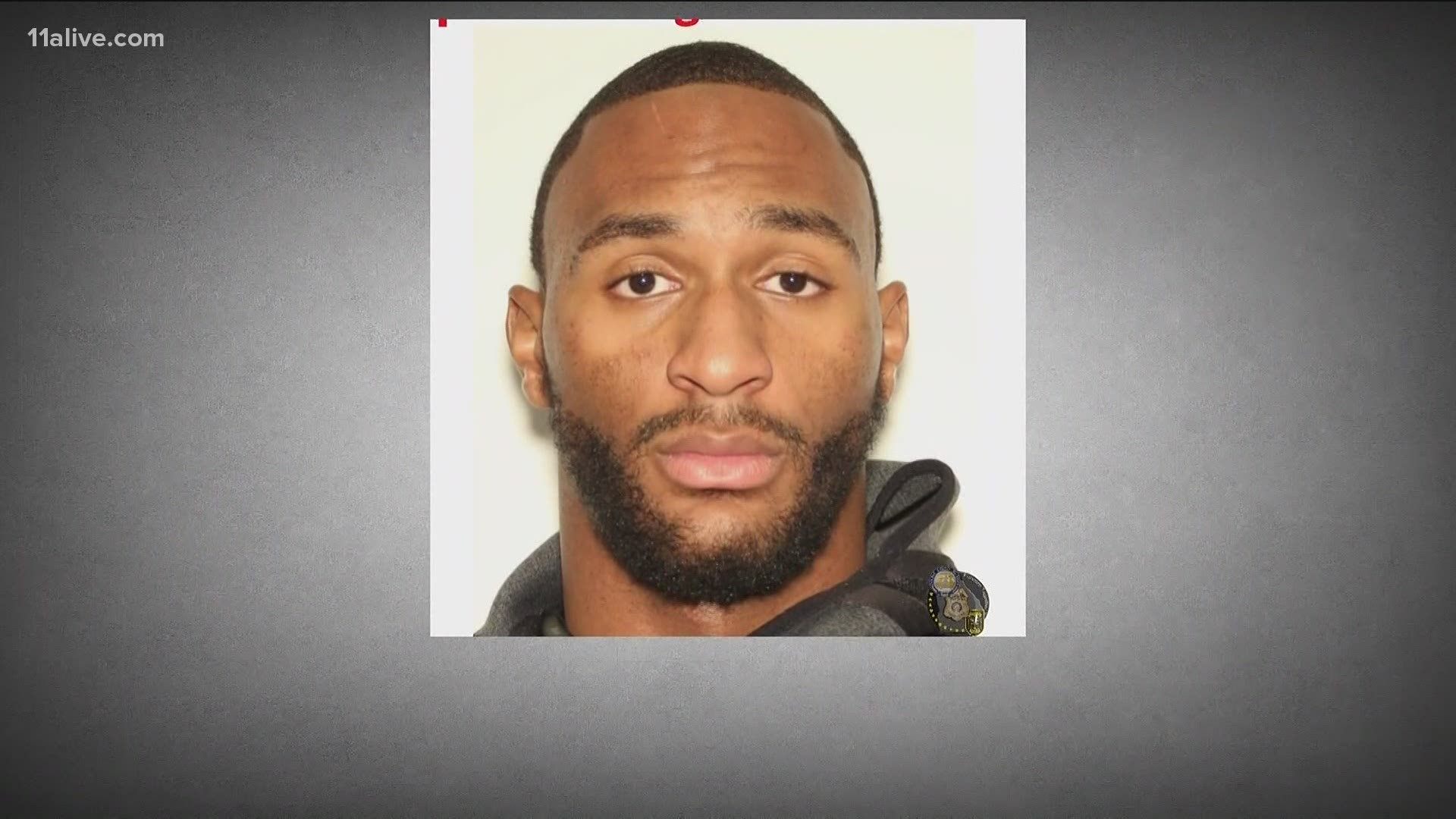 DEKALB COUNTY, Ga. — A woman told police an officer sexually assaulted her. Authorities now say her attacker was someone posing as law enforcement.

His arrest has since led to a new phase in the investigation as officers begin searching for additional victims.

This is the second time in two months that the same man, Christopher Griggs, has been arrested and charged with committing crimes while impersonating a police officer. This time, though, he’s accused of sexually assaulting a woman.

It was Sunday night and police said a woman pulled off the street into the Redan Park parking lot. She had just had an argument with her boyfriend, police said, and had left home to be alone for a few minutes.

Suddenly, a car pulled up behind hers “in what she described as a police-like tactic” according to Captain William Wallace of the DeKalb County Police Department’s Special Victims Unit.

Captain Wallace said that the man, believed to be Griggs, was dressed in a tactical police uniform and had a badge and gun. He then walked up to the woman’s car shining a flashlight at her and accused her of committing crimes. He even threatened to arrest her.

“He presented himself as a police officer and he asked her -- or ordered her -- to exit her vehicle and get back in his vehicle,” Wallace said.

He said the suspect then sexually assaulted the woman in his car before she was somehow able to break free and call 911.

Police arrested Griggs within hours. They already knew about him.

It was just this past August when Gwinnett County Police charged Griggs with impersonating a DeKalb County Police officer in a theft-related case.

Police said they’re investigating if Griggs has other victims, too - people too afraid to come forward because they believe it was a police officer who attacked them. Captain Wallace is asking them to call 911.

“There’s a possibility that there are additional crimes out there that we’ve not been made aware of,” he said, “where this person is acting as a police officer.”

Captain Wallace said the woman on Sunday night showed strength and courage, doing everything right, and found a way to escape. And even though she thought a police officer had attacked her, she called 911 trusting police would help her.

Anyone else who believes they may have been a victim of an attack by Griggs as he pretended to be an officer is asked to contact DeKalb Police at 770-724-7710.