The alleged victim said "stop" repeatedly throughout the video to a man standing behind her on the dance floor of the Opera nightclub in Atlanta. 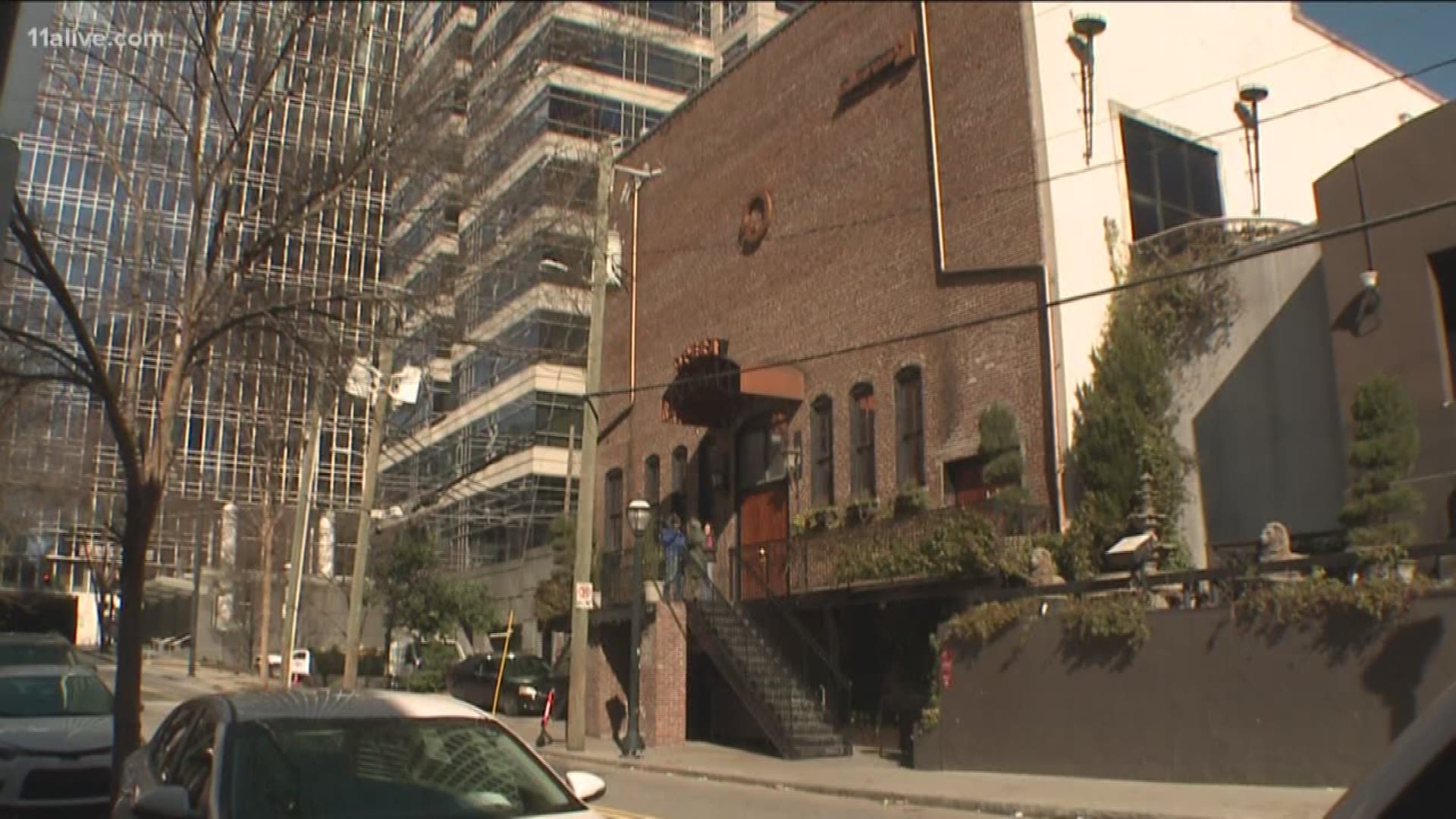 ATLANTA — Atlanta Police are investigating a Facebook Live video of a woman reportedly being sexually assaulted on the dance floor of the Opera nightclub on Saturday night.

The Facebook Live video was shared hundreds of times before it was deleted. In the series of videos, the alleged victim is shown dancing with a man when she was allegedly assaulted in the middle of the nightclub. She can be heard saying “somebody help me” with tears rolling down her face as she continued to live stream the assault.

In the comments section of her Facebook page, people have posted recordings of what appears to be another live video shot from the woman's camera, where she can be heard screaming, "help me" and "stop" over and over.

11Alive will not publish the photos, videos or identity of the woman out of concern for her safety. A Facebook spokesperson said they are working with police and the video was removed because the social media page doesn't allow videos showing sexual violence, based on community standards.

While the original video post was removed, several versions still exist on the internet. Other users are sharing still shots from the video, in attempts to identify the alleged assailant. 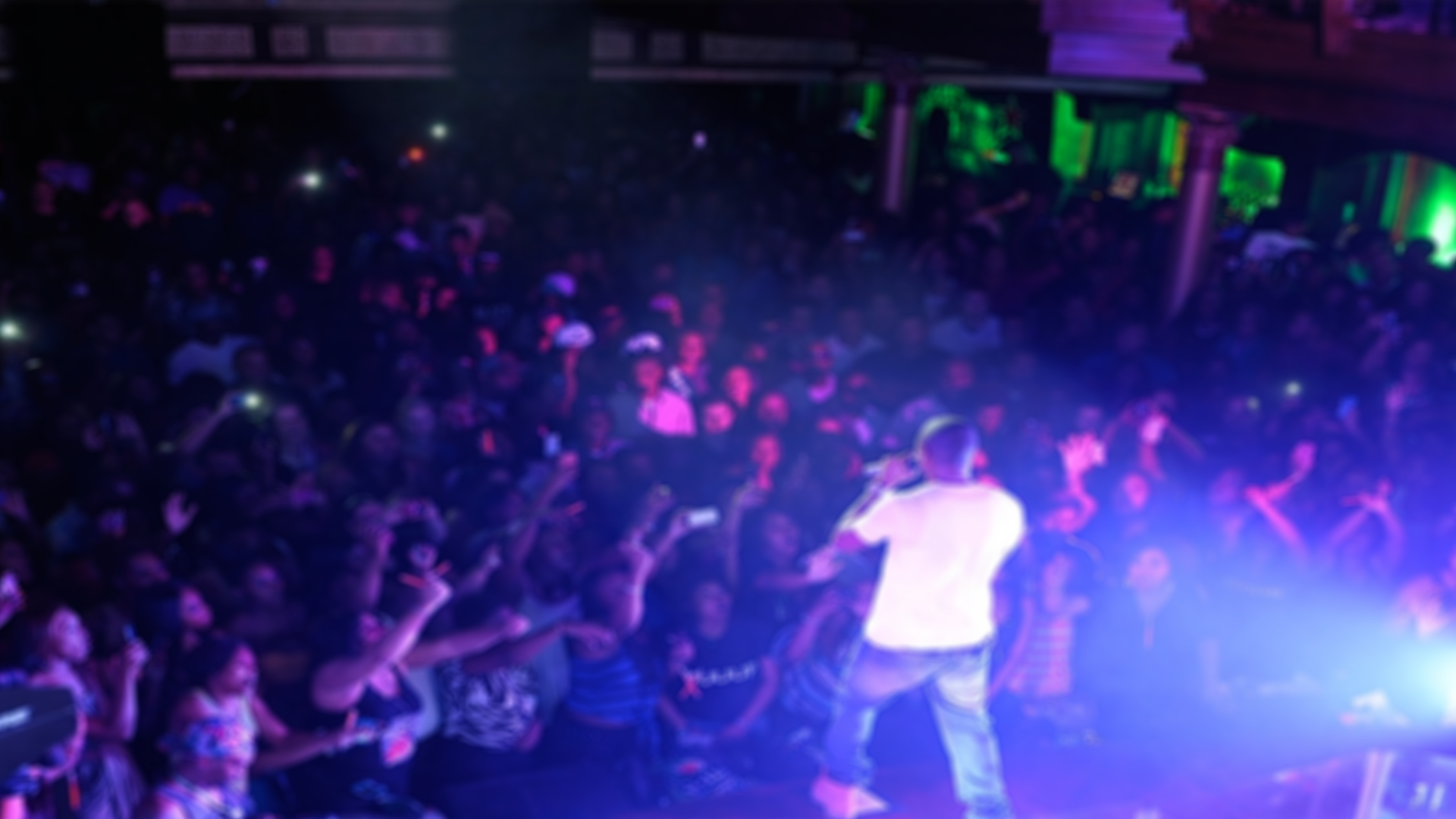 Atlanta Police said investigators began receiving calls about the event on Sunday. Special Victims Unit detectives made contact with the victim and an investigation has been opened, police said.

Law enforcement analyst and former Nashville police officer Vincent Hill said the video does appear to show a crime in action, and that investigators are more than likely going to first try and identity the man in the video and see if drugs, or anything else, played a role.

"Based on what I saw in the video, it appears something was going on," Hill said. "There could be something there ... maybe she was given something that she didn't know about. Just based on her body language, her body actions .. the way her entire facial expression changed."

Defense attorney Darryl Cohen said the video is a great piece of evidence for detectives who might build a case against the man shown in the video. 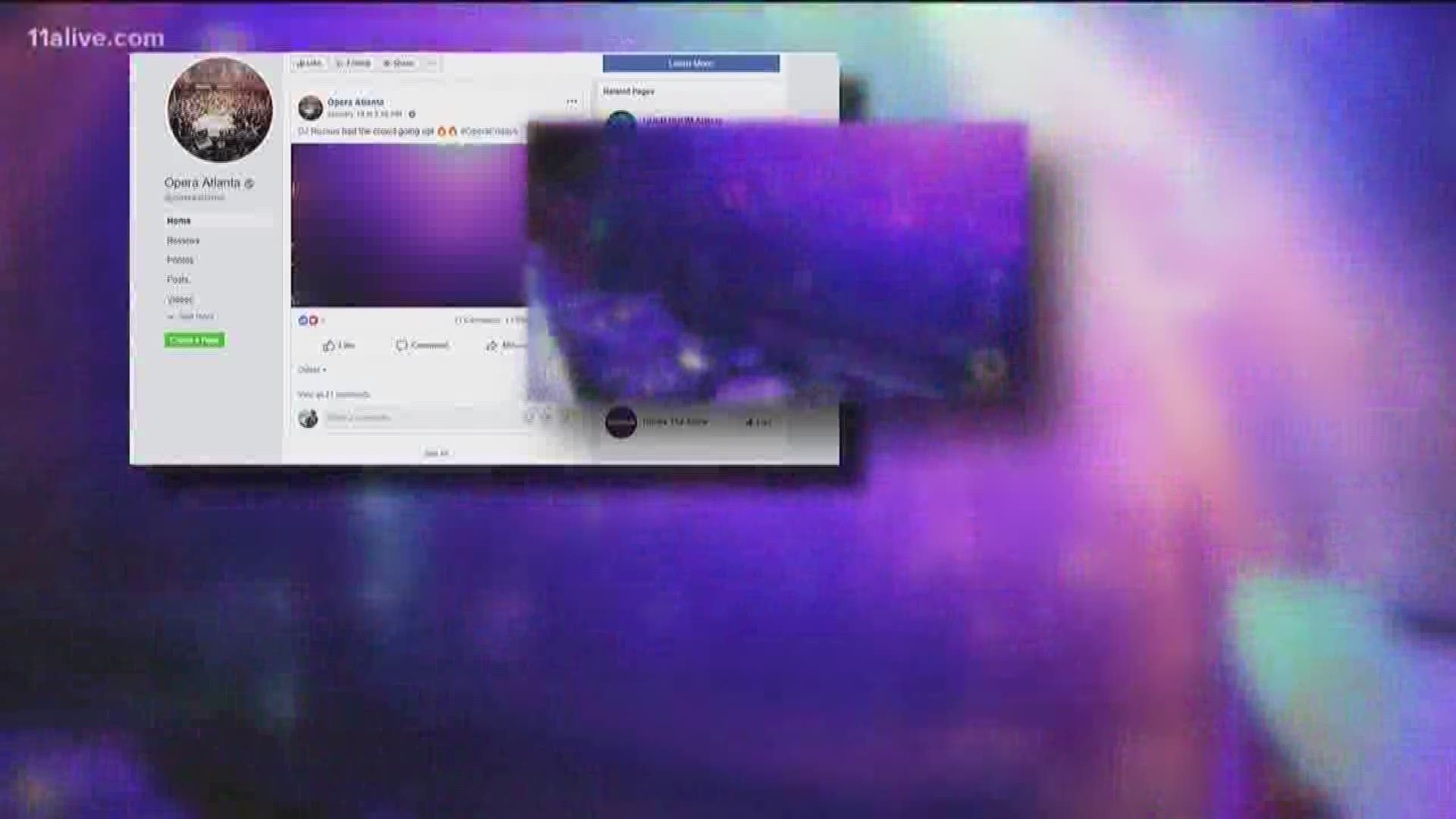 "They can go ahead and proceed with a case, regardless of whether she is a willing or unwilling victim, ready or not ready to testify," Cohen said. "This man, whoever he is, should get himself to the best lawyer who knows the criminal field as quickly as he possibly can, because he has major problems."

"If it was something more simple, police likely couldn't investigate that. But, sexual assault is a felony and if you have any evidence of a felony, especially a sexual assault, prosecutors can actually prosecute on her behalf," Hill said.

Opera Atlanta's management made the following statement about the alleged sexual assault:

The entertainment group Subtle Events ATL said it was switching venues of one of its upcoming shows "due to the horrific nature of what happened at The Opera."

The rush of Facebook shares and re-posts of the woman's story bring up a lot of concerns in the community, Hill said, but investigators should not allow the viral quality of the story to speed up or drastically alter the investigation into what happened.

"Anytime you rush an investigation you can actually make mistakes, you can miss something. Police they know their job. Investigators know their job. That is why it was turned over to the SVU," Hill said. "They're actually trained to investigated sexual assaults."