Authorities said that when the woman charged at police with a knife, she was shot by an officer 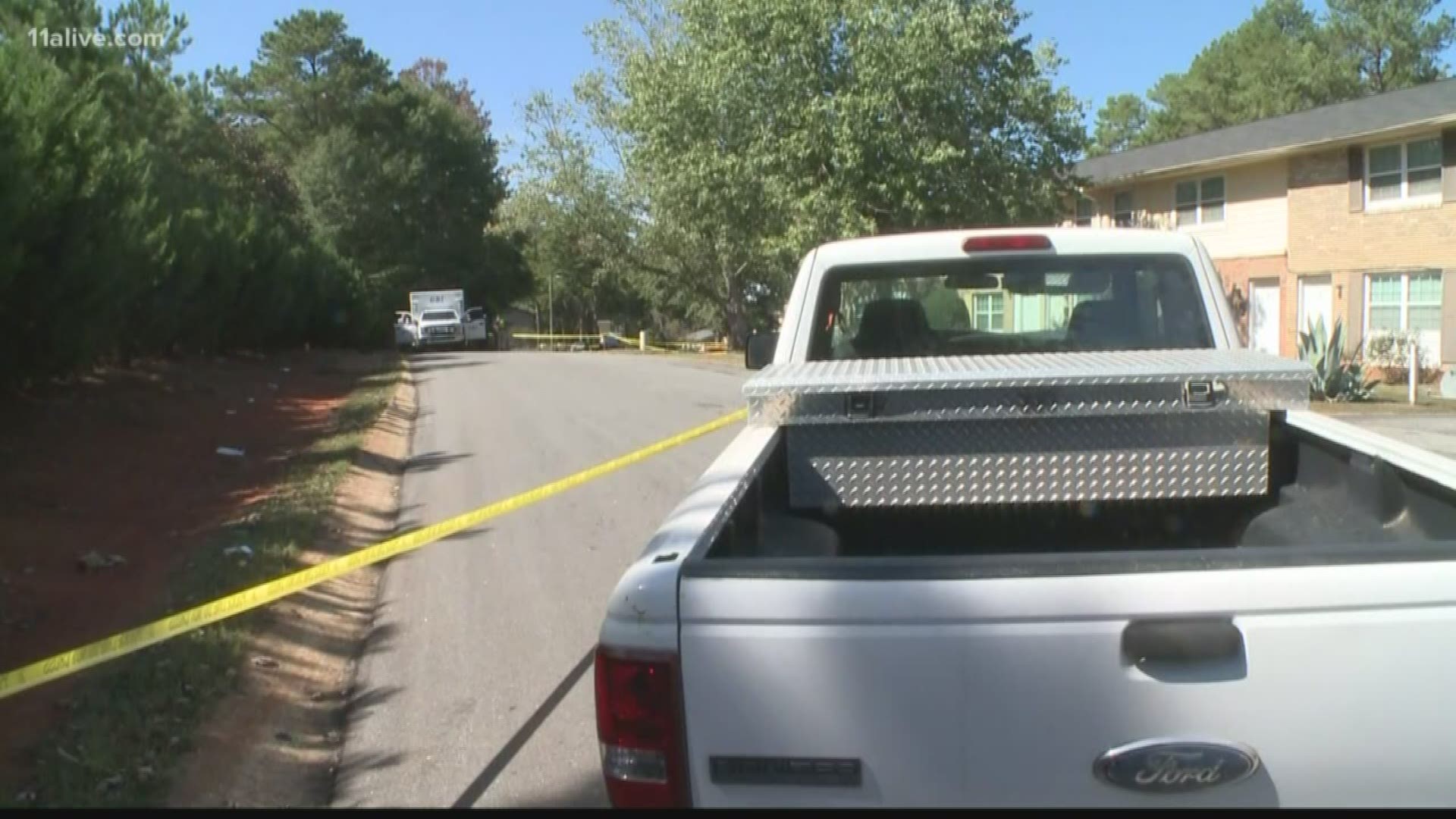 ATHENS, Ga. — A 54-year-old woman was shot and killed by an Athens-Clarke County Police officer on Monday morning, according to authorities.

The Georgia Bureau of Investigation has taken over the primary investigative role of the incident. They identified the woman as Bonny Thomas.

According to Athens-Clarke County officials, at about 10 a.m., officers were summoned to a suspicious person call in the 100 block of Chalfont Drive. GBI said the caller told police the woman and a knife and a gun, but didn't specify the problem.

Thomas came toward the officer with the knife raised. She also said she had a gun, according to GBI.

The first officer on the scene stepped back from the woman and asked her several times to drop the knife, investigators said. She refused to do so.

Police said the woman ran toward the officer with the knife raised in what investigators called a "threatening manner." The officer shot the woman with his service revolver, striking her in the torso.

Police officers on the scene rendered first aid to the woman until EMS crews arrived and transported her to a nearby hospital.

The woman died at the hospital from her injuries.

The officer who was involved in the shooting, Lamar Glenn, was not injured and was placed on administrative leave with pay in accordance with department policy. Athens-Clarke County Police said Glenn has been with their department for 29 years.

The GBI said it would continue its independent investigation. Once complete, it will be turned over to the Western Judicial Circuit District Attorney’s Office for review.