According to police, the man was shot after he tried to run into the club's owner. 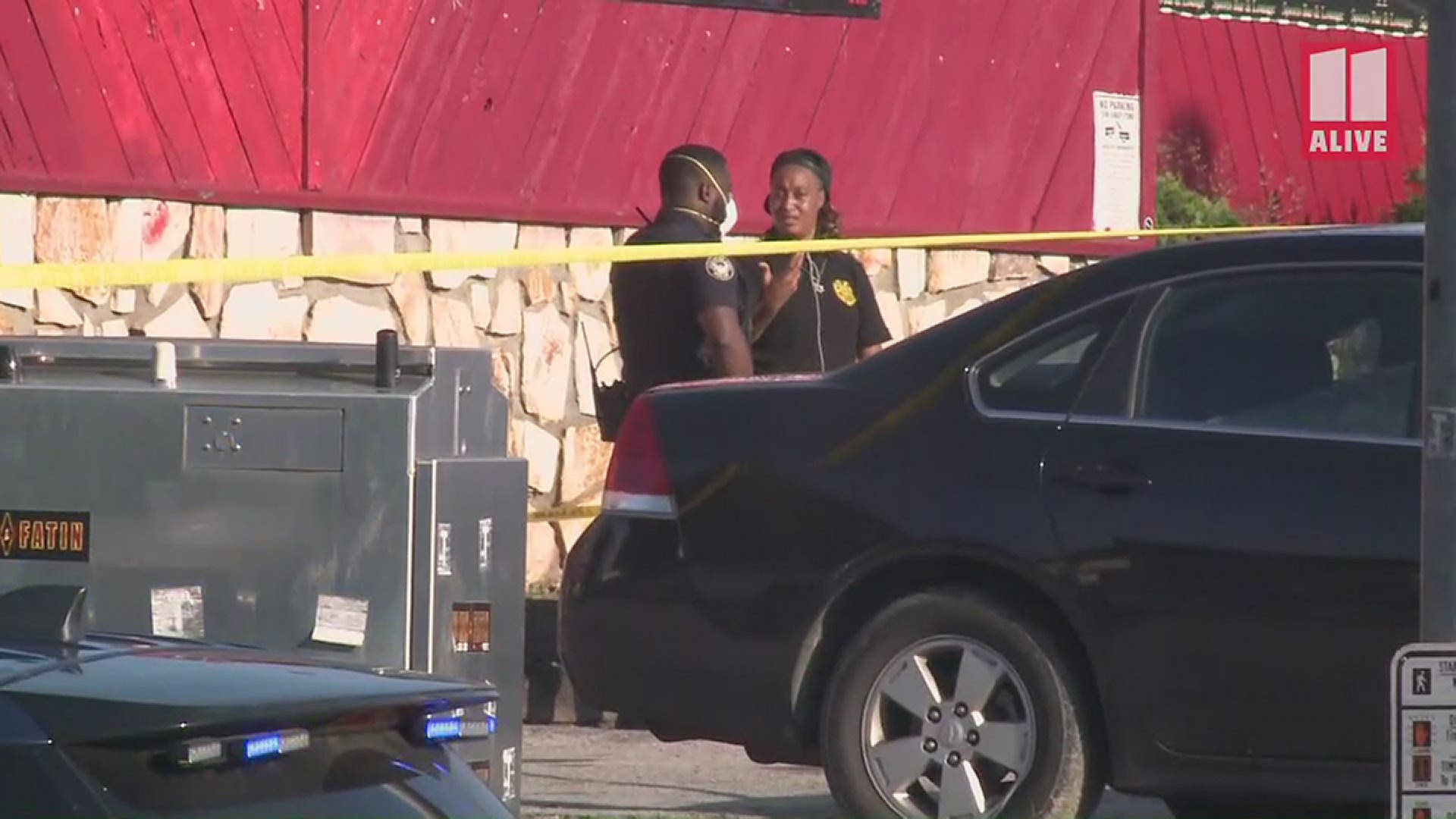 ATLANTA — One man was wounded in a shooting outside a nightclub Sunday morning after he tried to run into the club's owner, police said.

According to Atlanta Police Officer Steve Avery, at about 7:20 a.m., officers responded to reports of a person shot at the Deja Vu nightclub in the 2900 block of Campbellton Road SW.

The preliminary investigation revealed that a man had been involved in a dispute with employees of the nightclub before the shooting.

Later, Avery said, the man was outside the nightclub in his vehicle and tried to run into the club's owner.

According to Avery, another employee shot at the vehicle, hitting the man in the leg.

The man driving the vehicle was taken to a hospital in stable condition, Avery said.

According to Avery, the investigation remains ongoing and charges are pending in the case.

Boil Water Advisory remains in effect until at least 7:30 pm for much of Atlanta, southern Fulton County