Police said the scooter company won’t give them the rental records that would tell police who the man is. 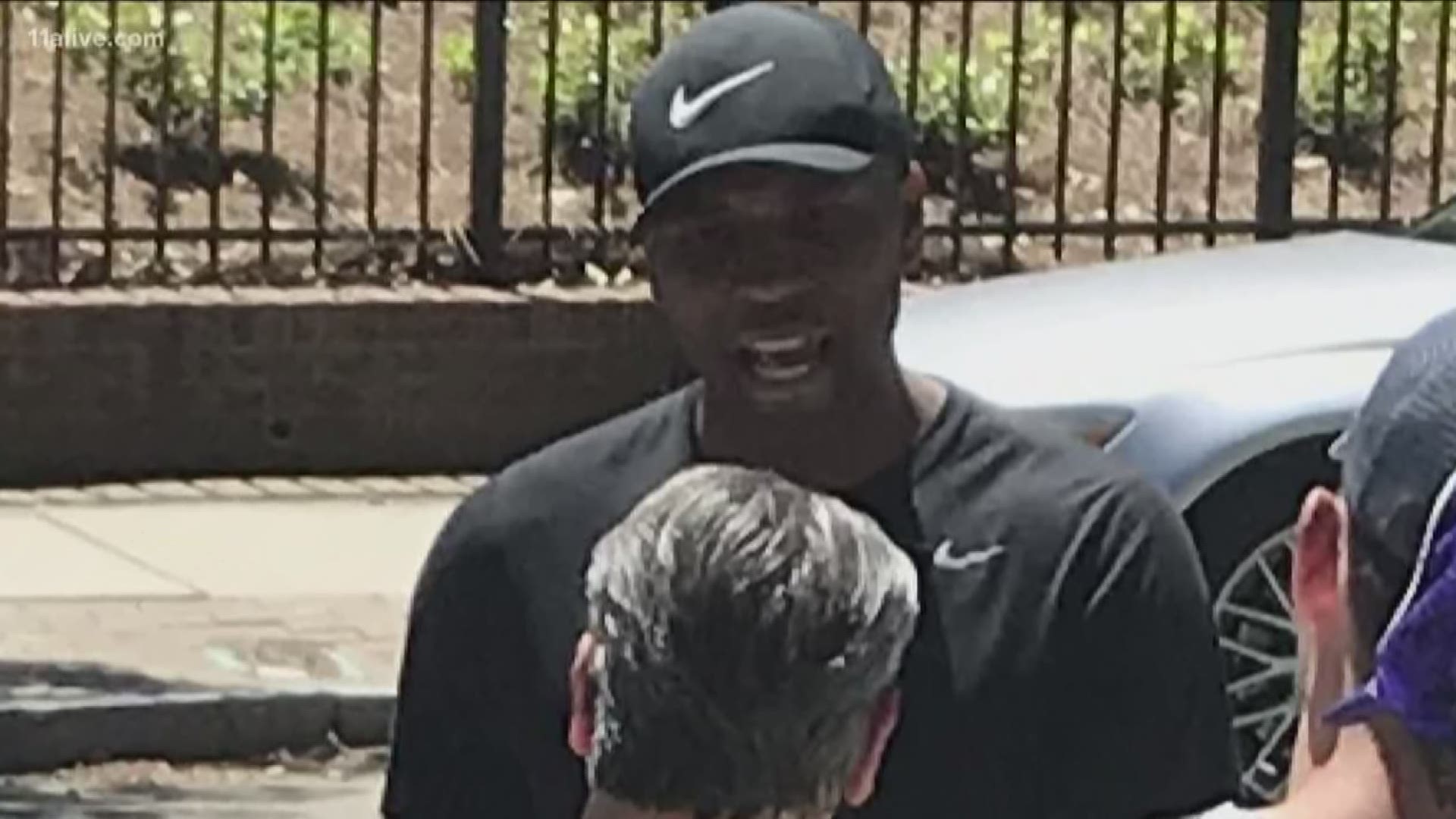 ATLANTA — Atlanta Police are looking for a man suspected of causing an accident, using his Bird scooter.

But there's more - police said the scooter company won’t give them the rental records that would tell investigators who the man is, even though a woman was allegedly injured because of what he did.

Allison Pearce said she riding her bicycle on April 27 in the two-way bike lanes on 10th Street next to Piedmont Park.  She said she ended up with a broken ankle because a man in the lanes on a Bird scooter purposely blocked her with his scooter. She said it was simply because she called out to him and his friend as she approached, asking them to move over out of her lane so she wouldn't run into them.

“When I was coming this way and I asked them to stay in one lane, so I wouldn’t hit them, he actually went like this, he picked up the scooter, pushed past his friend, walked across and put the scooter like this (perpendicular to the lanes), and stood here like this while I was driving towards them," she described, while reenacting what happened.

Pearce said she veered out of the way into traffic and then tumbled off of her bike, breaking her ankle. Witnesses also saw it, and a bystander took photos that police say show the man just before he left the scene.

Police are looking for the man.

“I’m just really disappointed with Bird," Pearce said. "They know who the guy is, they refuse to let us know who he is."

APD said the scooter company will not give them its rental records that would help ID the man.

"Bird has filed a motion to quash [our] subpoena in this specific case, which is disappointing," said Carlos Campos with the Atlanta Police Department. "Our investigators are still hoping to get the records from Bird to identify the suspect in this case so we can make an arrest. We have had varying degrees of cooperation from the scooter companies operating in the City, but this is the first refusal to provide records that we’re aware of.”

11Alive reached out to Bird about this case. Two days after the story aired, Bird sent us the following statement saying they didn't file a motion to quash:

Police  issued another statement following Bird's comments, saying APD has repeatedly requested the records from Bird, but Bird has repeatedly denied the requests.

As for the suspect, Campos told 11Alive  that APD issued a "be on the lookout" alert on June 4 with the photos they were provided by the witness.

Pearce said she is boycotting the company after this.

Police are asking tipsters who might know who the man is to contact Atlanta Crime Stoppers, for a possible reward in this case.

RELATED: Moped rider killed after being struck by car that swerved into oncoming lane

Another e-scooter company is rolling into Atlanta