Homicide detectives said the victims look to have been beaten with a blunt object. 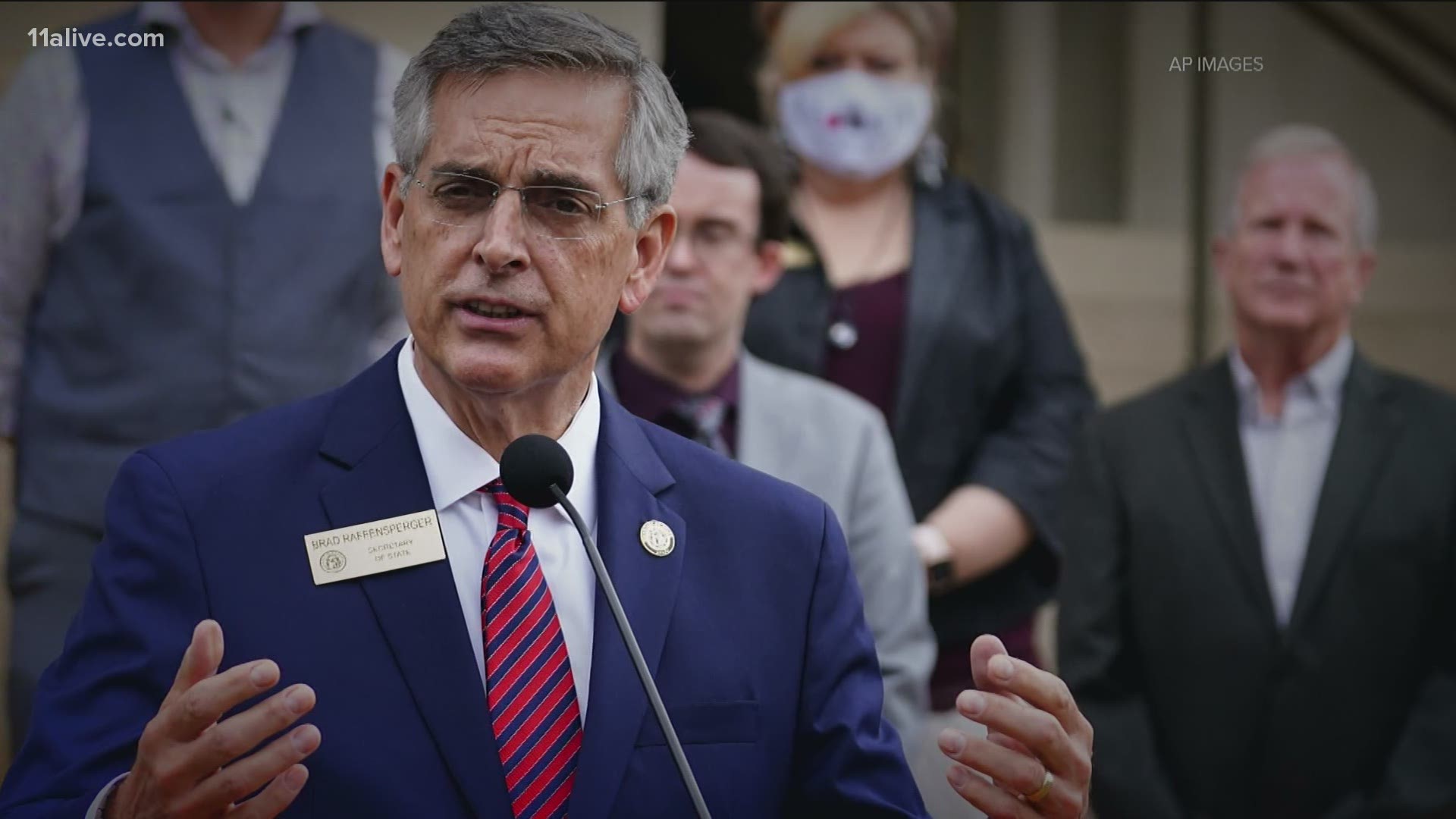 ATLANTA — Atlanta Police said a they are searching for a suspect in the violent beating that killed a man and seriously injured a woman Thursday evening in southwest Atlanta.

According to Atlanta Police Officer Steve Avery, homicide detectives are working to locate the suspect and take him into custody.

He said that the incident began when officers responding to a person shot call at about 7:20 p.m. in the 2400 block of Campbellton Road, found a man and woman, both suffering from head injuries.

Avery said the man -- later identified as 25-year-old Esmond Xavier Daniels -- had died from his injuries.

A 23-year-old woman was taken to the hospital in serious condition, but was upgraded to stable condition on Friday.

According to Avery, the initial investigation indicated that the two victims were assaulted by a male with some sort of blunt object. He said that it appears that no one was shot during the incident.

Avery said that the warrants that homicide detectives were able to secure charged the suspect with murder and aggravated assault.

He said the police investigation of the case remains ongoing.