The victim told police that after she left the club in her date's car, he got angry and hit her in the face several times. 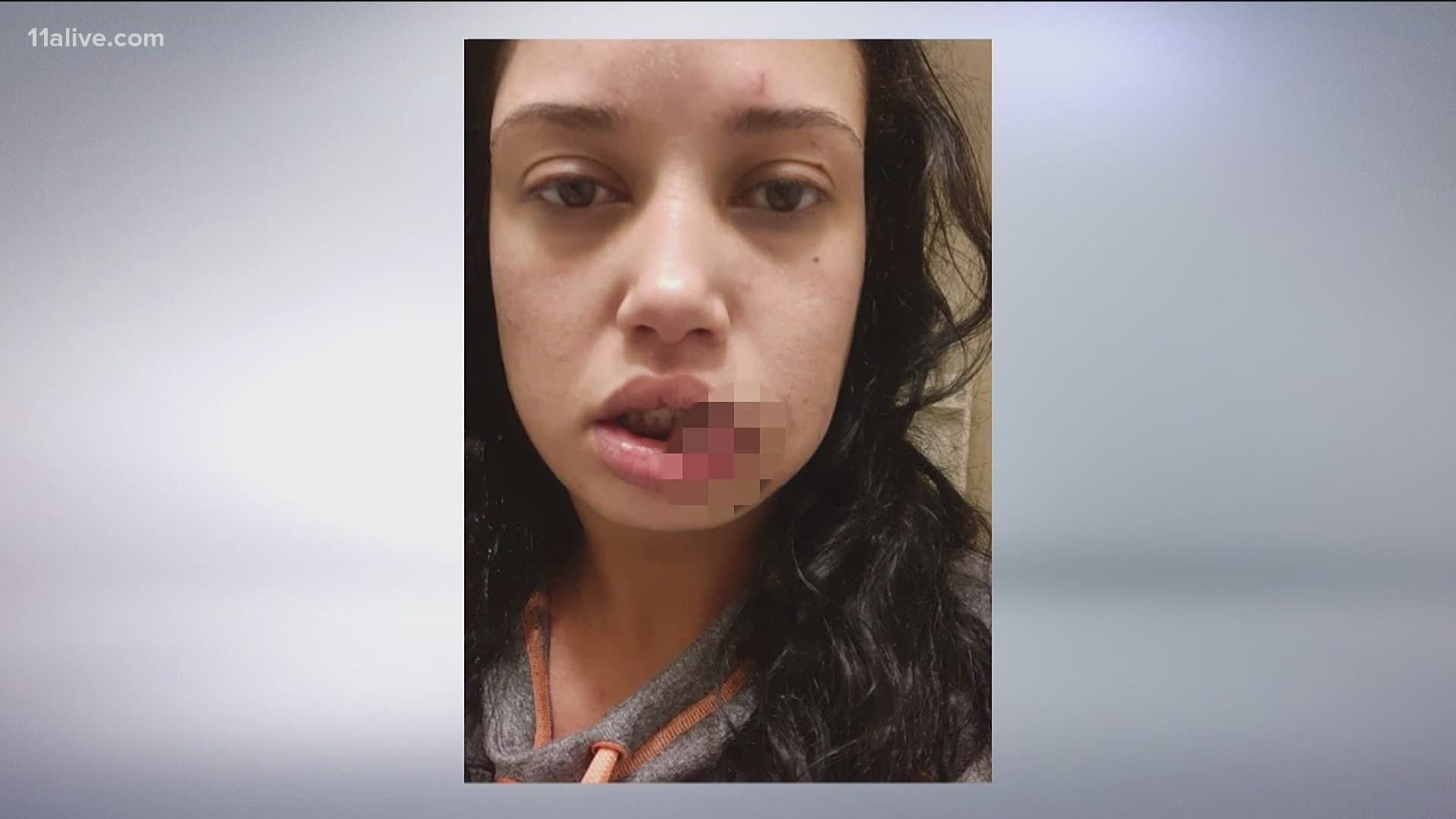 ATLANTA — A woman says she was beaten after leaving a night club in Buckhead early Thursday, then driven to an address on Howell Mill Road in northwest Atlanta before she was thrown from a car, according to a report from police.

Atlanta Police Officer Steve Avery said that at about 6:30 a.m. on Thursday, officers responded to the Westside Provisions District building at 14th Street and Howell Mill Road in northwest Atlanta, regarding a person screaming call.

When the officers arrived, Avery said, security personnel told them they saw a man trying to pull a woman out of a white BMW. According to what security told the officers, the man pulled the woman from the car, then drove off.

Avery said the officers were able to meet with the woman, who told them she had met the man on a dating website.

The woman told the investigating officers that she and the man went to Hide Lounge, Avery said. The lounge is located in the 3100 block of Roswell Road.

After leaving the lounge in the man's vehicle, according to Avery, he became angry with the woman, and hit her in the face several times. She told investigators that the man wouldn't let her out of the car and drove around for about an hour before pulling over at the Howell Mill Road location.

Avery said that the woman was able to provide investigators with information that should help police to identify the man, and investigators are currently working to locate him.