The shooting happened earlier this week, when a woman says a man in a ski mask shot at her while she was driving. 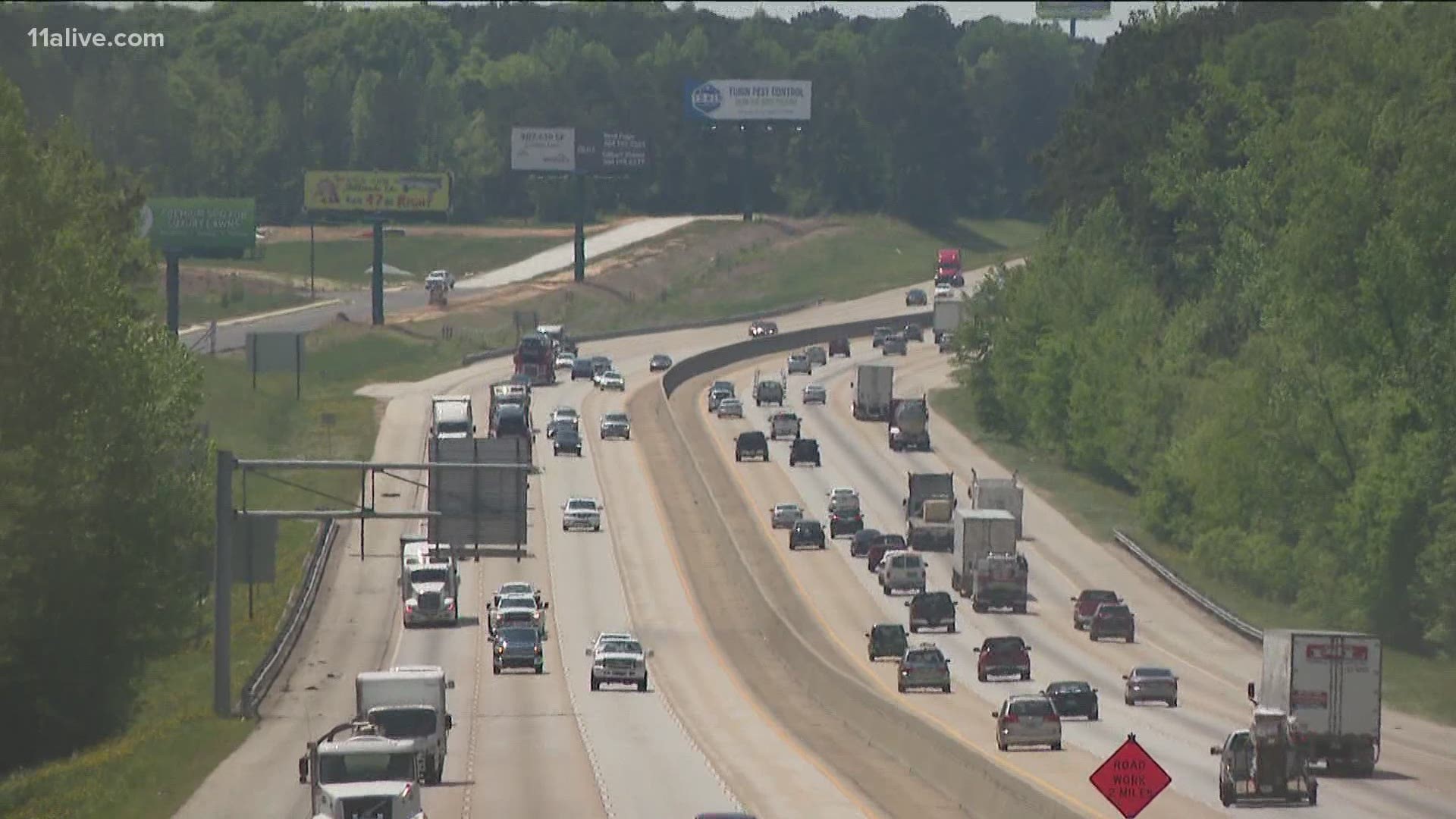 COWETA COUNTY, Ga. — Police made an arrest Thursday in a shooting case on I-85 in Coweta County earlier this week.

A woman originally told police that a man in a ski mask pulled up next to her car while she was driving on Interstate 85 and shot her Tuesday morning.

In a release, the Coweta County Sheriff's Office said they had arrested a man and charged him with aggravated battery. They said the man was taken into custody without incident.

RELATED: Woman says unknown man in ski mask shot her while driving on I-85

In a further update, police said the victim and the suspect worked together. The victim said she recognized the man driving, but it wasn't clear if they knew each other well or worked closely together.

Police believe the man was upset at something while leaving work and followed the victim onto the interstate.