Her body was found in 2017, but was just identified. 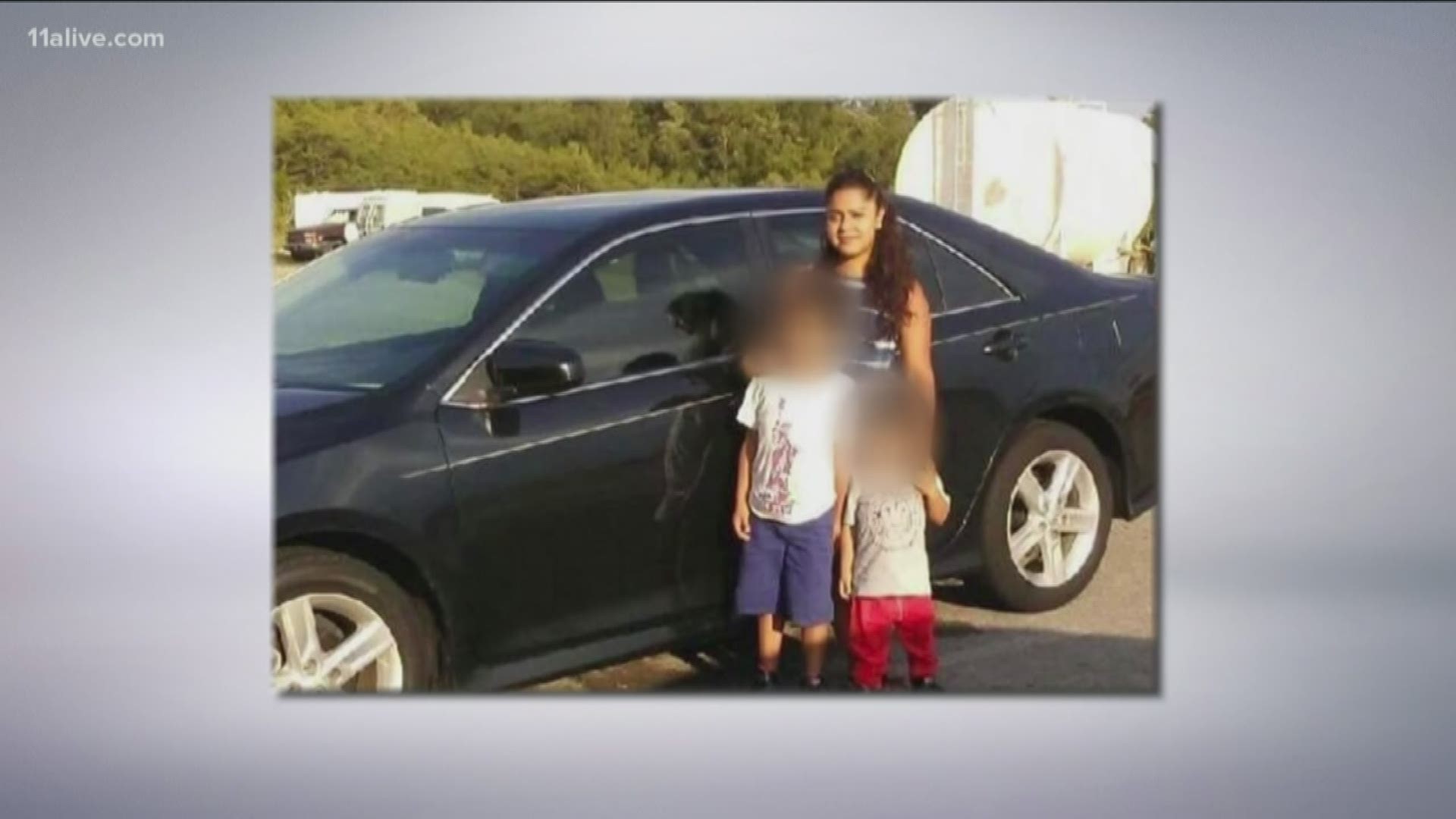 GWINNETT COUNTY, Ga. — As loved ones searched for Beatriz Espinoza-Fuentes in Gwinnett County in 2017, a man walking his dogs discovered two bodies miles away in Clayton County.

Until recently, no one ever knew the events were connected.

Espinoza-Fuentes, a mother of two, went missing out of Gwinnett County two years ago. She was identified Friday by police as a homicide victim that was found in Clayton County that same year.

Gwinnett County Police announced that Espinoza-Fuentes, who was 25 when she was reported missing in March 2017, was identified after a DNA analysis.

They said they were recently alerted of the analysis results.

"I think anybody who would be in this situation probably has mixed feelings. One, they’re going to be very upset that their loved one is now deceased and it’s been confirmed," Cpl. Michelle Pihera said of the family's reaction at a press conference on Friday. "On the other hand there’s going to be some sort of closure".

Espinoza-Fuentes was found with another homicide victim two years ago. The identity of the other victim is unknown, and it is not known if that victim was connected to Espinoza-Fuentes in any way.

Gwinnett Police said the case was being investigated as a possible kidnapping originating in Gwinnett County.

Espinoza-Fuentes was originally reported missing by a family friend on March 25, 2017 after she hadn’t been answering phone calls throughout the previous day.

That same day, one of her children was reported wandering along South Norcross Tucker Road in Norcross.

Espinoza-Fuentes was never seen after that.

Around the same time, Clayton County Police say a man walking his dog stumbled upon two bodies along a wooded trail off Webb Road

Police in Clayton County have not identified the second victim, a man, and are still investigating how the remains wound up where they did.

Police are asking anyone with information about the case to contact Gwinnett County Police detectives at 770-690-9496. Those wishing to remain anonymous can also contact Crime Stoppers at 404-577-8477.