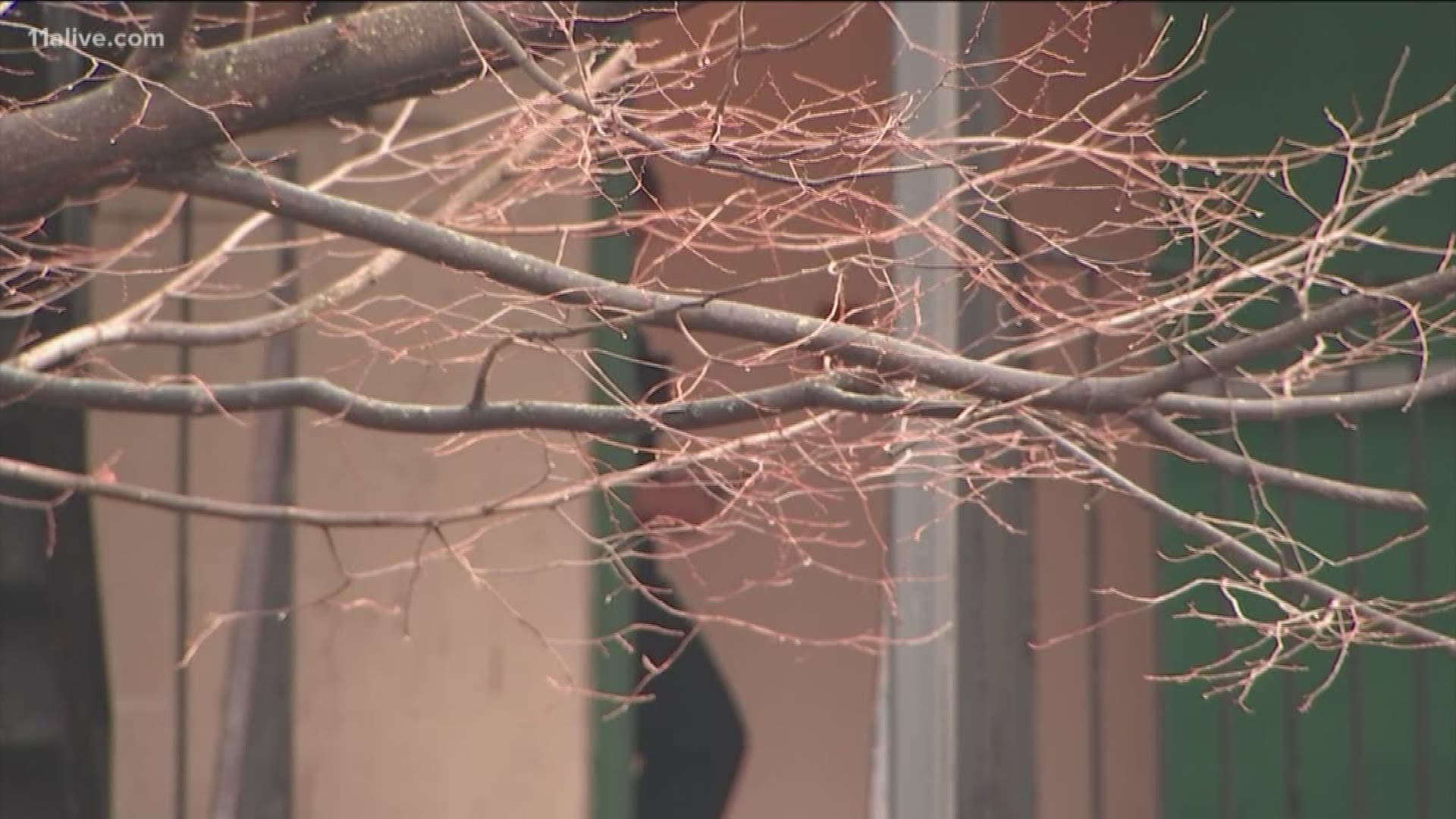 ATLANTA — An officer shot a woman who was attacking a man with a knife Sunday morning, according to Atlanta Police.

The incident happened around 8 a.m. at 620 Parkway Drive, NE. The officer was  responding to a report of a couple fighting in an apartment.

The Georgia Bureau of Investigation identified the woman as 32-year-old Victoria Cabey. She reportedly attacked the father of her children, GBI said.

A police statement said the woman was attacking the man when officers arrived. A responding officer shot the woman to stop the attack, police said.

The woman was taken to a hospital. Police said she was alert, conscious and breathing.

She was later arrested and charged with aggravated assault, Feb. 12.

No officers were injured in the incident. So far, police haven't said what triggered the fight.