Months before 7 were shot, a mini police precinct was approved for the area. 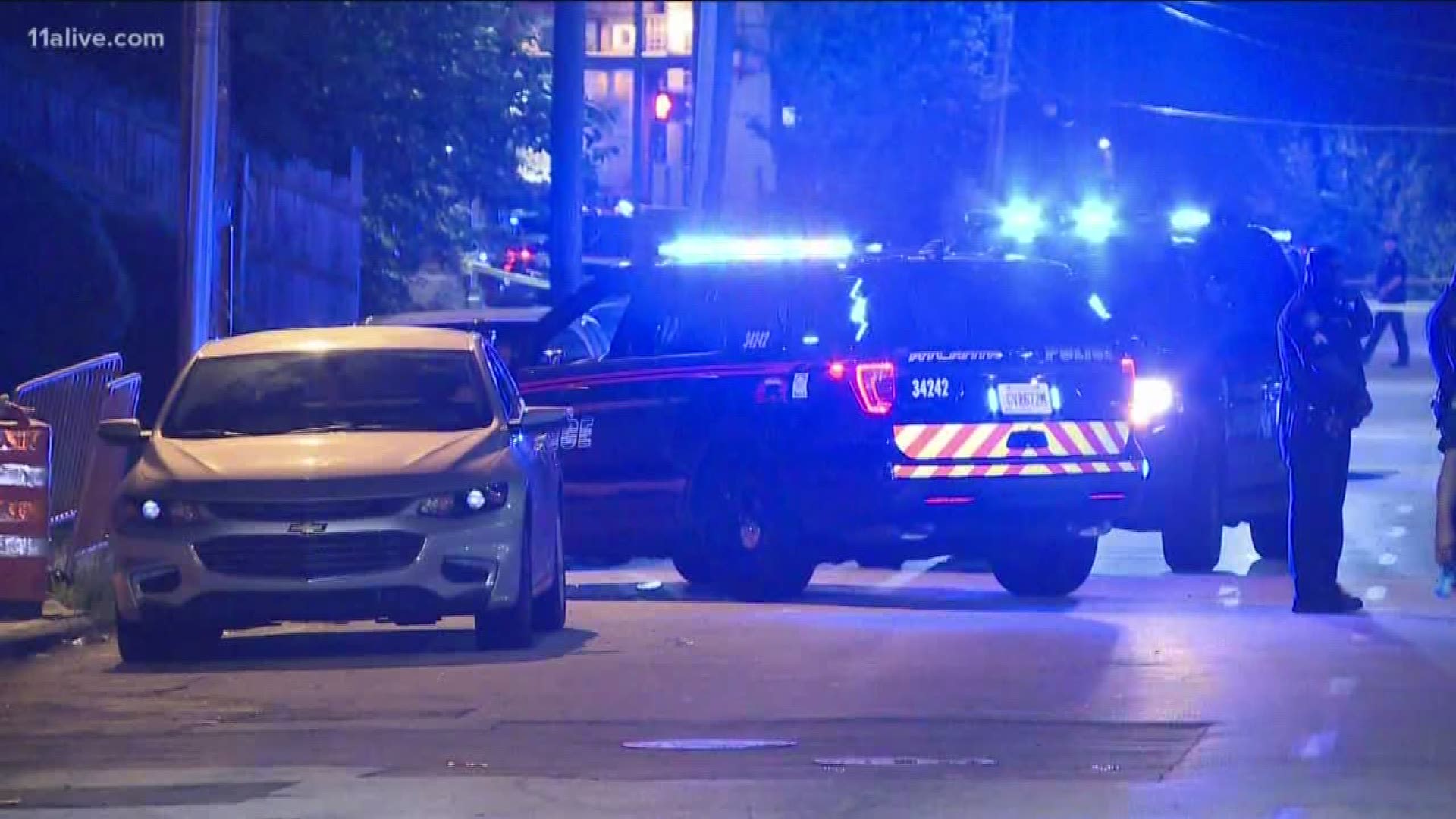 ATLANTA — The search continues for all the suspects involved in a what police describe as a gang-related shooting in Old Fourth Ward that left seven people hurt.

The reported retaliation shooting between two gangs happened off Parkway Drive, an area where some say there isn't enough police.

“We got kids right here," urged resident Thea McCants. "Somebody needs to do something, cause that’s crazy. I heard 30 shots."

But, police said they're familiar with the area and it's long-standing history.

“The entire time I’ve been here it’s been sort of a drug market," said Atlanta Police Capt. Micheal O'Conner. "Every time we pick one person off another takes it’s place."

For Councilman Amir Farokhi, the friction increased because of outside factors.

“Often times, people will come from other parts of the city and that’s where the conflict happens. I know that happens all the time in this neighborhood,” Farokhi said.

Farokhi represents and lives in Old Fourth Ward. He said overall, the area is safe - except for that drug problem in the heart of the community.

“We have to push to make it safe for everyone, no matter how much you make or where you live in the neighborhood,” Farokhi said.

The councilman proposed legislation to move a police precinct into this shopping center across from where Thursday morning's shootings happened. He’s hoping that it will help eliminate the drug market in this area.

The legislation was approved in early 2019, and the contract for the new precinct is still being negotiated by the city of Atlanta. Farokhi said the mini precinct will move from the Atlanta Medical Center and will hopefully happen by the end of the year.

In the meantime, as police try to capture everyone involved in the gang shooting, they’ll increase patrols in the area. They didn’t give a timeline for how long those increased patrols would take place.