A good Samaritan first saw the victim and stopped to render aid, according to Gwinnett Police. 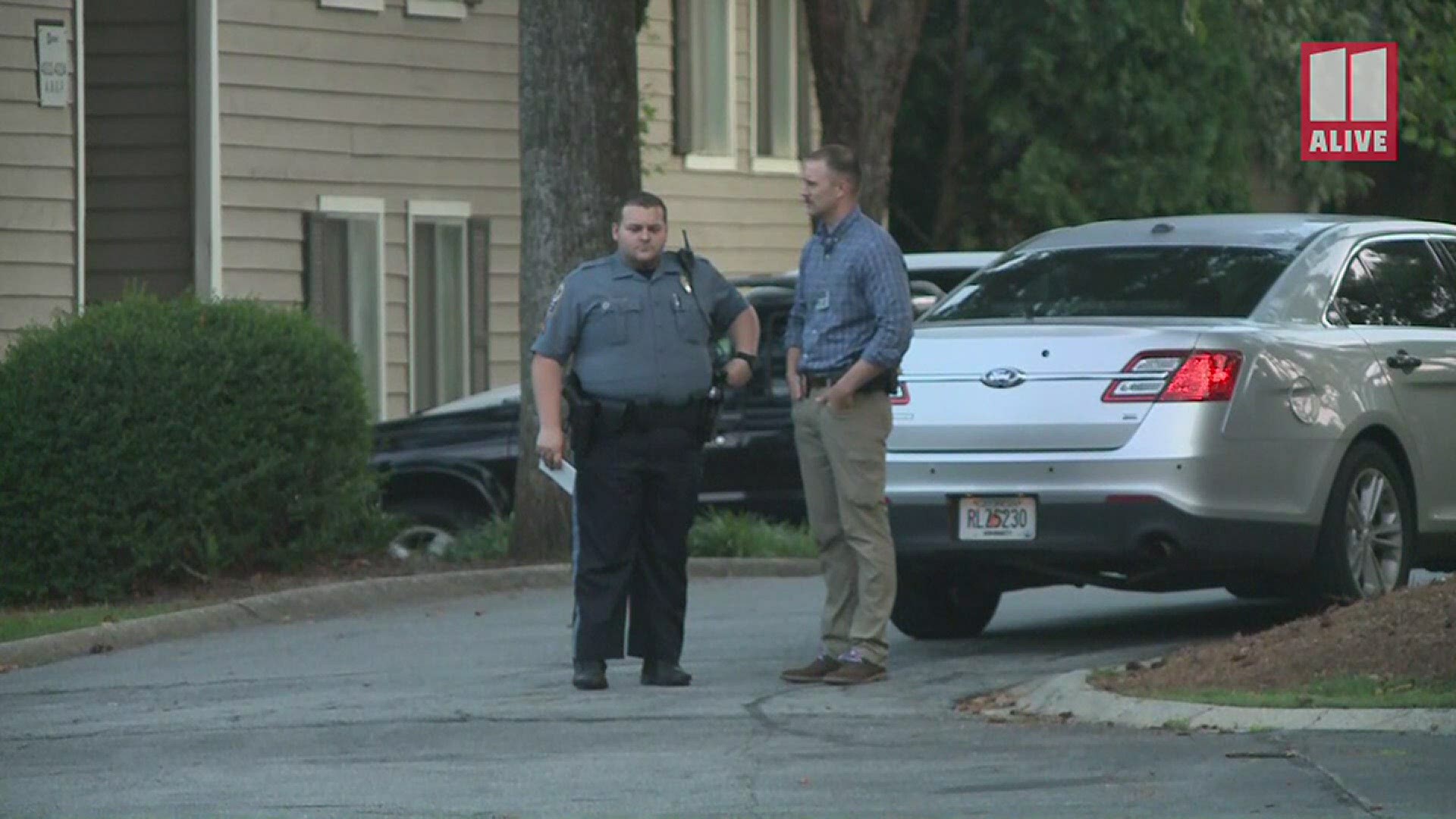 DULUTH, Ga. — Gwinnett County Police investigators said the body of a man was found outside an apartment building in Duluth early Sunday morning.

According to a release from Gwinnett Police Master Officer Michael Truesdell, a good Samaritan saw the victim while on their way to work at about 5:30 a.m. and stopped to render aid.

Truesdell said the Samaritan called 911 and officers arrived at the apartment building, located at the Paramount Apartments in the 4200 block of Pleasant Lake Village Lane, a short time later.

Investigators said when they arrived, they found the man and discovered that he had suffered a traumatic injury to his torso, but could not determine the cause of the injury, Truesdell said.

He said that Gwinnett Police homicide investigators are investigating the suspicious death as a homicide.

The victim is a 20-30 year old Hispanic male. He was found outside with a traumatic injury to his torso. If you have any information contact https://t.co/8az6EfyzoZ https://t.co/EIG8smtzmw

The victim, Truesdell said, is a Hispanic male, and appears to be between 20 and 30 years of age. He has yet to be identified.

Anyone with information about the case is asked to contact Gwinnett Police detectives at 770-513-5300.

Anonymous tipsters are asked to contact Crime Stoppers Atlanta at 404-577-TIPS (8477) or StopCrimeATL.com. Crime Stoppers tipsters can receive a cash reward for information leading to an arrest and indictment in the case.