Police say she witnessed a hit-and-run - then followed the driver. Now she's charged with murder. 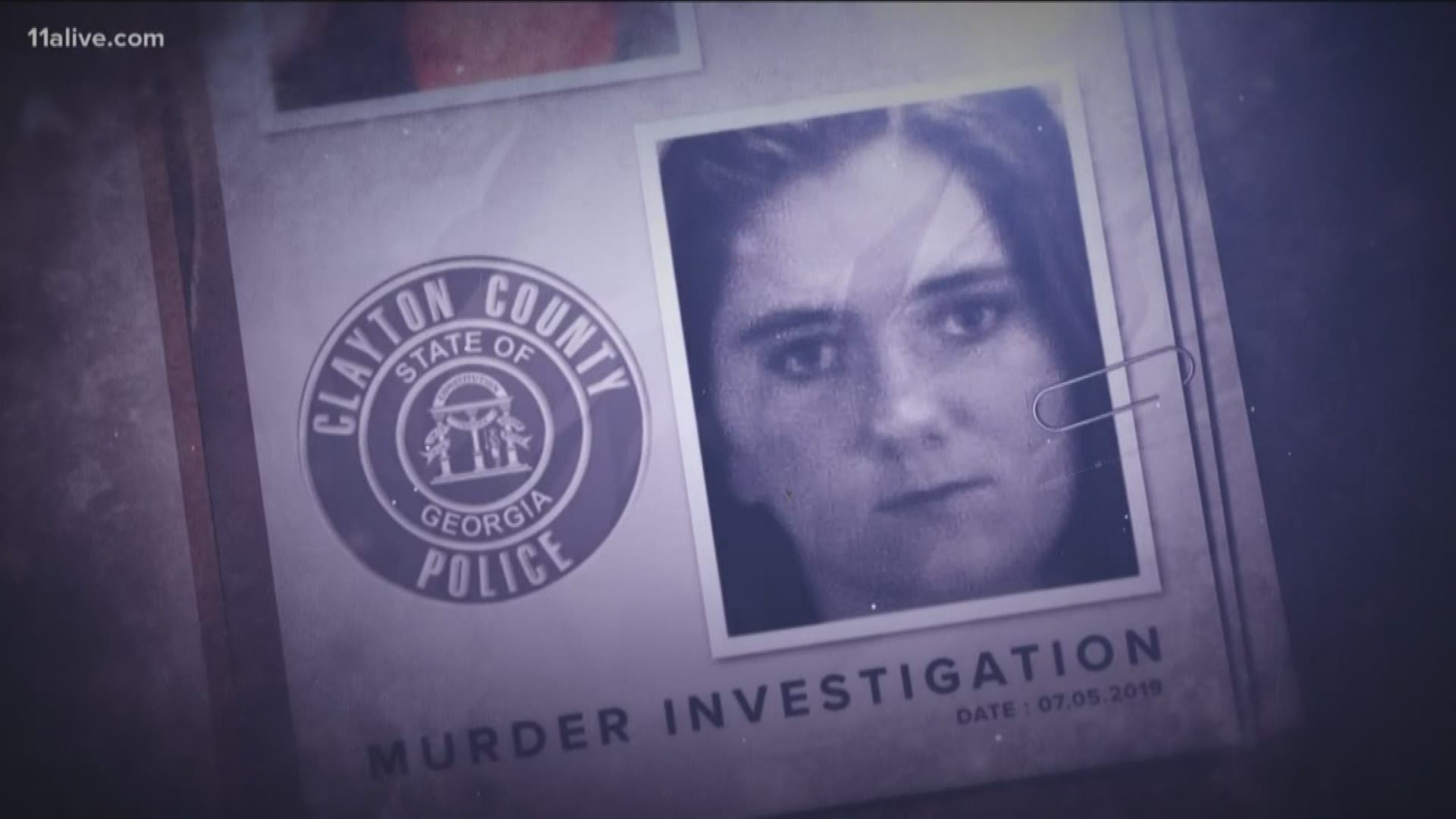 A woman who witnessed a hit-and-run and tracked down the alleged driver responsible for it is now facing a murder charge.

Clayton County Police took 21-year-old Hannah Payne into custody after the driver was killed by a gunshot wound Tuesday evening.

“This is a unique case when a citizen chose to intervene," said Major Anthony Thuman of the Clayton County Police Department.

He said Payne wasn't involved in the initial crash that happened on Clark Howell Highway at Highway 85. However, she reportedly saw 62-year-old Kenneth Herring hit another vehicle and leave the scene.

Law enforcement said no one was hurt during the crash and there wasn't extensive damage.

“When Mr. Herring left the scene, Ms. Payne followed him to the corner of Riverdale Road and Forest Parkway in which time she cut his vehicle off making his vehicle stop," said Major Thuman.

The crash happened about a mile away from where Payne followed Herring. Thuman said Payne did call 911 before the shooting.

“The information I received is that she was trying to get him to return to the scene," he said.

However, there was some kind of struggle.

"During the altercation, Mr. Herring was shot and killed," Thuman said.

Detectives are still analyzing all the facts. This is an ongoing investigation.