The man in photos released by Decatur Police was the last known person to see Keonte Rapheal Metts. 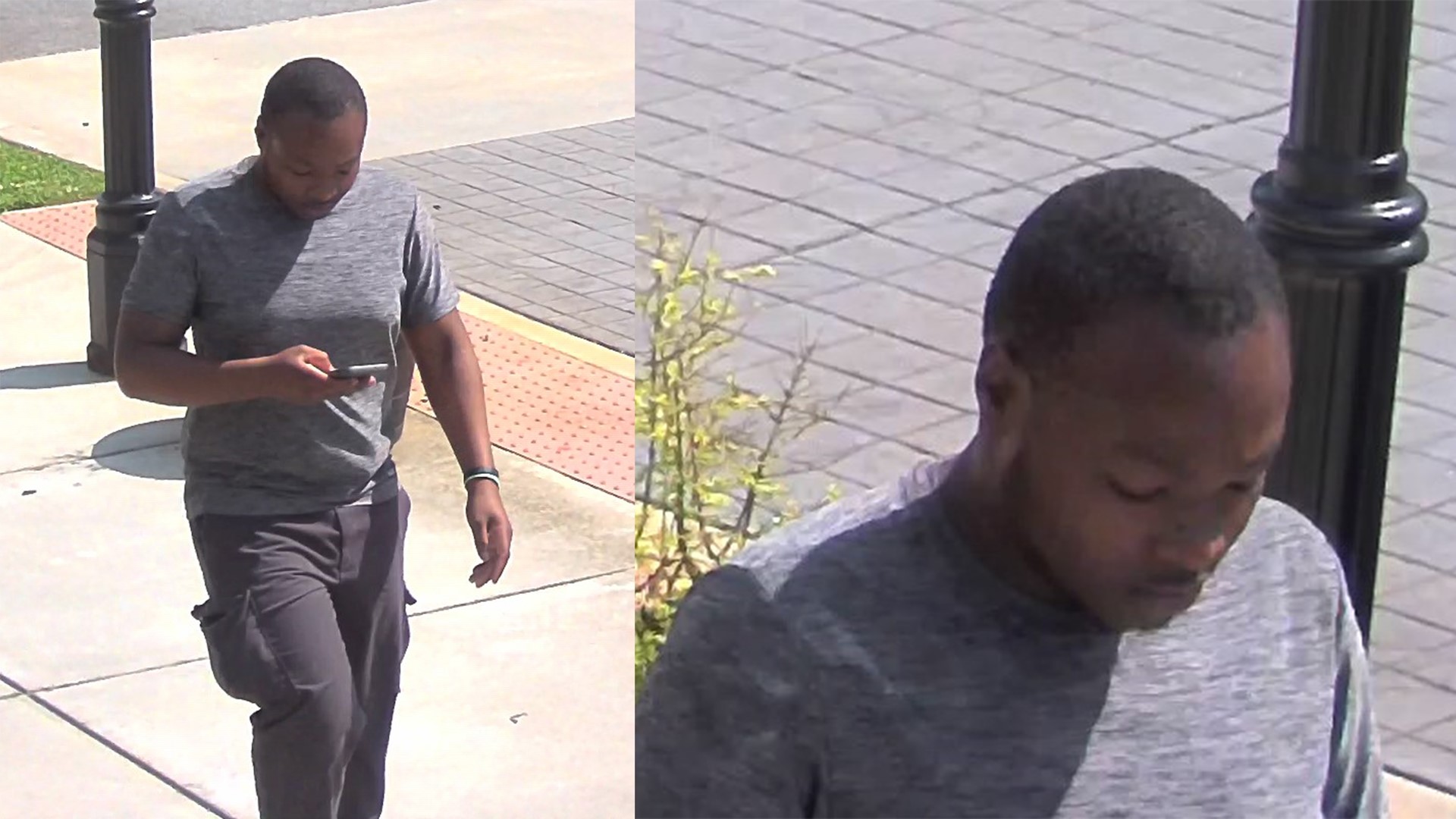 There were no signs of forced entry at Metts’ apartment, located in a complex off West Trinity Place. The Georgia Bureau of Investigation (GBI) is assisting Decatur Police in the death investigation.

On Thursday, two pictures of a person of interest in Metts’ death were released. They reportedly show the last person to see him alive on the evening of May 7. In the photos, he is wearing a grey T-shirt and cargo pants.

Credit: Decatur Police
Police are searching for this man, who police said was the last person to see 31-year-old Keonte Rapheal Metts alive. Metts was found dead inside his Decatur apartment complex.

Anyone who might recognize this person or know anything about the case is asked to call Decatur Police at 678-553-6664 or contact Crime Stoppers at 404-577-TIPS. Anyone who calls Crime Stoppers can remain anonymous.