Police to man who allegedly dragged deputy: 'The net is closing around you'

Authorities were able to find but unable to catch Sam Brock on Saturday morning. He faces several felony charges. 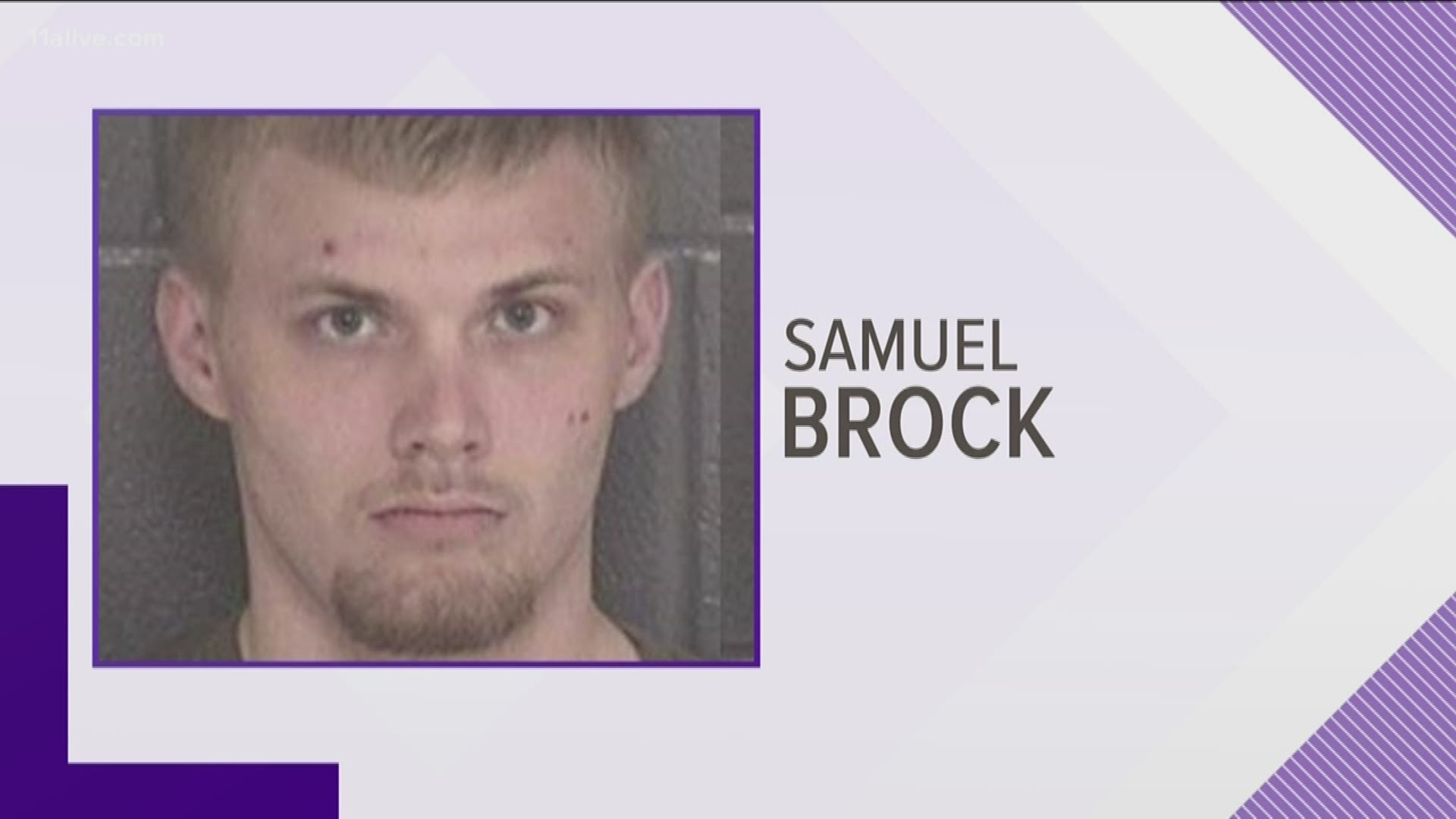 BALDWIN, Ga. — A man accused of dragging a Barrow County deputy during a police checkpoint was almost caught on Saturday. But one department wants him to know that it won't be long before they do.

At around 9 a.m., police in the city of Baldwin - a small town on the Banks-Habersham county line - located Samuel Brock at a BP station on Charlie Davis Road. Rather than surrender, police said Brock made a run for it, so they established a perimeter to prevent his escape.

Still, Brock managed to elude the officers searching for him and got away, leading police to warn the public that he's facing several felony charges - some for the dragging incident a week earlier.

On April 27, Barrow County deputies were helping the Georgia State Patrol with a traffic checkpoint on Pickle Simon Road near the county airport. Brock drove through like other cars in the line as deputies checked him for warrants. But when a deputy tried to remove him from his vehicle, Brock reportedly drove off and dragged the deputy a short distance.

The deputies injuries were considered minor according to the sheriff's office - but the charges now facing Brock are fairly serious including two counts of aggravated assault on a law enforcement officer.

"To Mr. Brock, the net is closing around you, and you now have fugitive task force on your tail," the Baldwin Police Department said. "Please turn yourself in."

In the meantime, police are asking anyone who knows where Brock is to call 911 immediately.