Police: Wanted man raped girlfriend as he held machete to her, then attempted to rape roommate

Gwinnett Police are searching for a man who went by the alias Elvin Amaya. 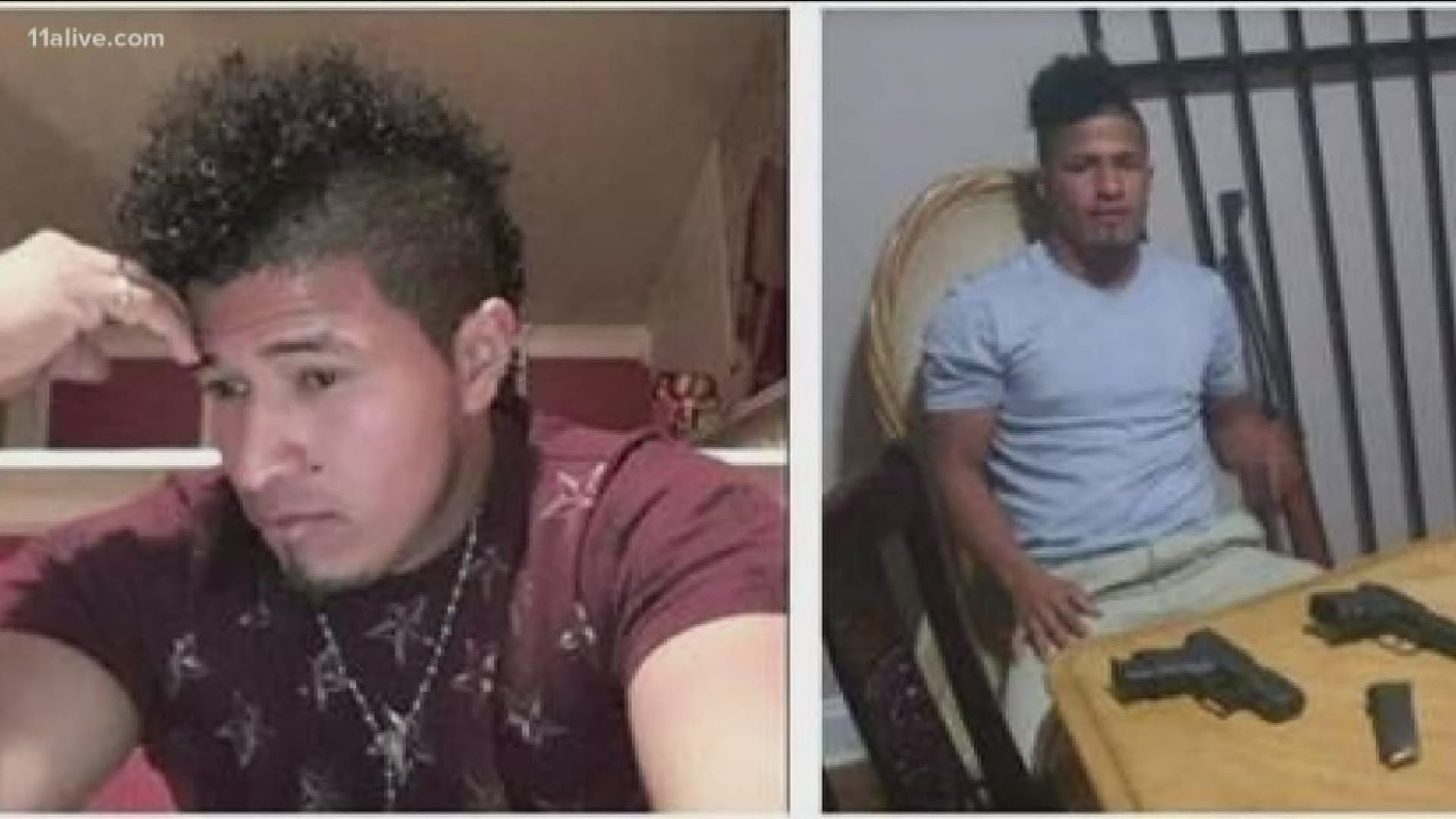 A man is wanted in Gwinnett County in a sexual assault case in which he allegedly raped his girlfriend as he held a machete to her side and then threatened to rape her roommate the next morning with the blade.

He allegedly told the roommate, “You are going to be mine now whether you like it or not.” The woman, five months pregnant, deterred him by saying he would have to kill her and her baby before she took off her clothes for him.

According to incident reports, one night in April Amaya and his girlfriend for six weeks returned home from a night out at a billiards club.

The woman told police he was mad that she talked to other men at the club, and when she told him she did not want to have sex, he forced himself on her and held the machete to her as she cried and told him to stop.

She said he he’d been drinking and did “ice” – methamphetamine – earlier in the night.

The woman said she did not call police at first because he made threats against her family.

The next morning, the roommate said she woke to Amaya in her bed touching her leg and telling her she would be his “whether you like it or not.” He allegedly threatened her, too, with the machete.

Frightened, she waited in her room all day for the Amaya’s girlfriend to return home to call police. According to the police report, she didn’t eat or drink all day.

When officers arrived, they found the machete sticking out from under a couch.

Gwinnett County Police are asking the public for help in identifying the true identity of Elvin Amaya, who allegedly used an alias during his relationship with the first victim.

Police have provided photos of Amaya, and he is described as Hispanic. It is not clear how tall he is, how much he might weigh, or how old he might be.

Gwinnett Police are now asking anyone who might know Amaya’s real identity or his whereabouts to contact detectives at 770-513-5300. Those who wish to remain anonymous can also contact Crime Stoppers at 404-577-8477.

Police: Suspect lured QuikStop employee out by spilling a drink, then robbed store at gunpoint

A stray dog attacked her 1-year-old girl. She fought it off.