DeKalb Police said a person is in custody. 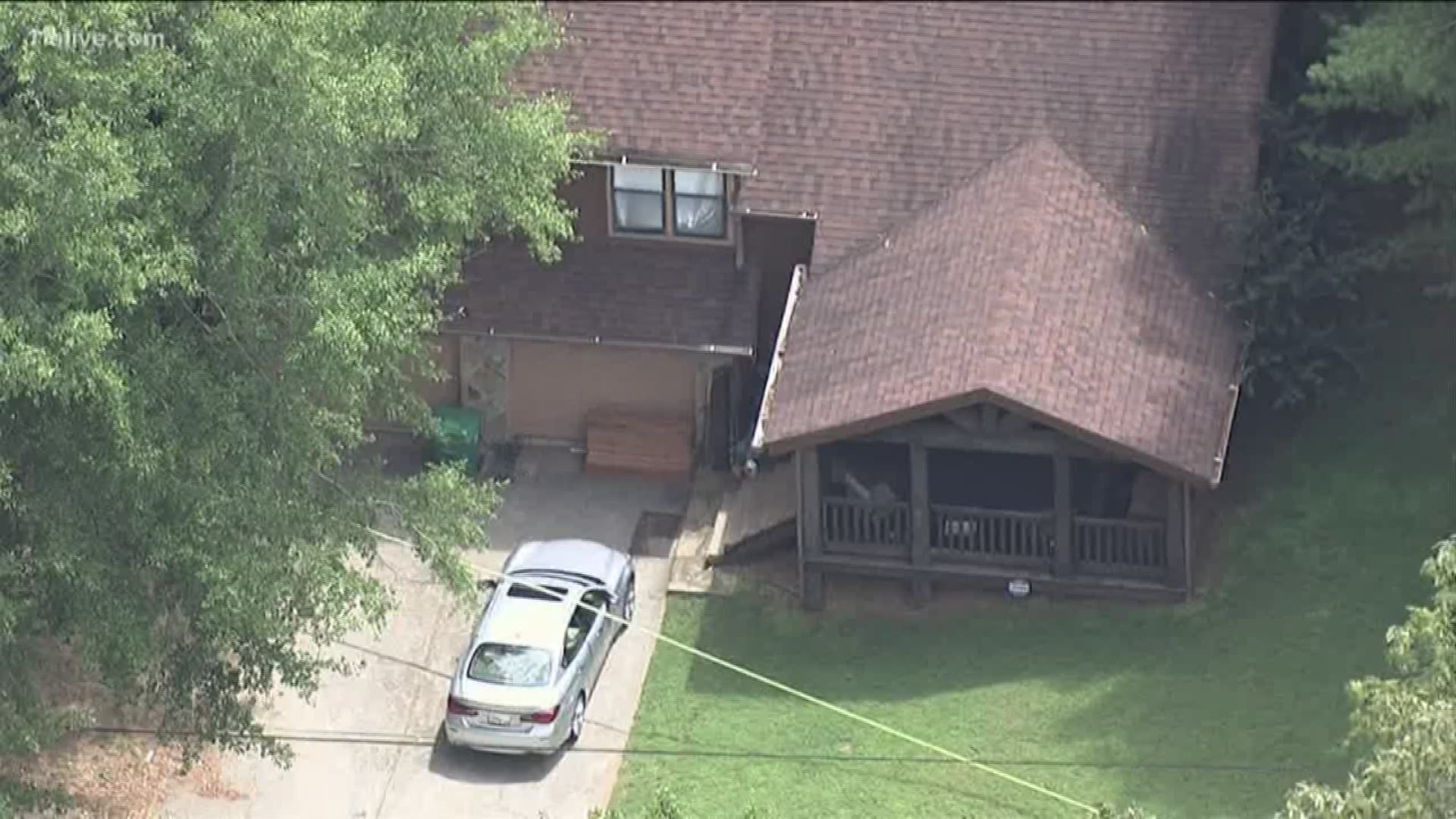 DEKALB COUNTY, Ga. -- The discovery of a woman's body off of a DeKalb County road has officially been ruled a murder according to investigators.

DeKalb Police said a suspect is in custody.

Police said that they were called out to the Redan community in the 5200 block of Biffle Road Friday morning after reports of a body. Police have put up police tape in the yard of a home along the road, which is not far from Biffle Park.

After a preliminary investigation, police believe that the person who called in the find is related to the killer. They also added that the victim likely knew the person responsible.

Police didn't not say whether charges have been filed against the suspect.