Community prayerfully vows to end violence: 'We gotta tackle this thing head on.'

More than a hundred people came together in Prayer Tuesday, seeking an end to violence in their community. 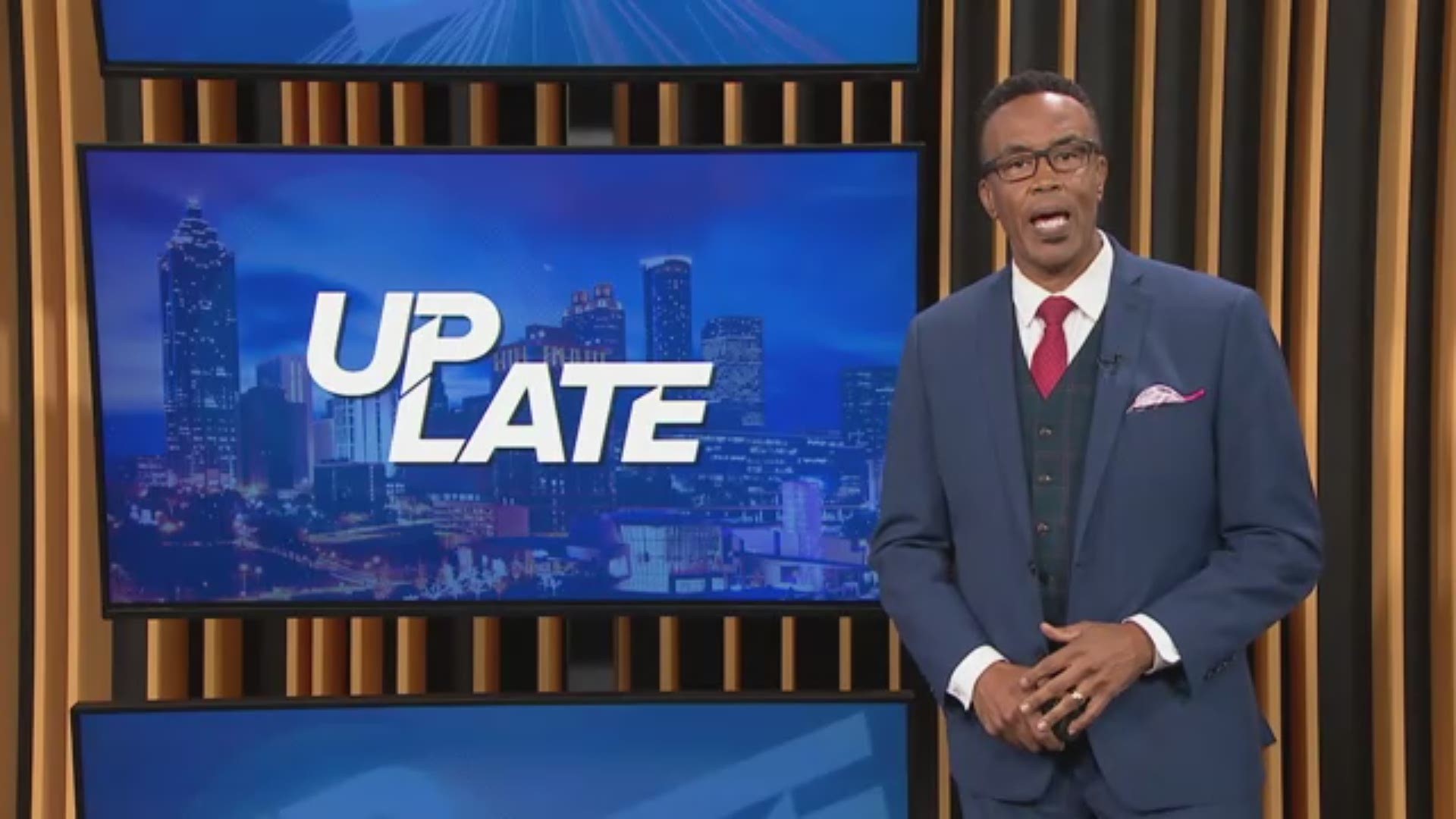 DEKALB COUNTY, Ga. — After a recent series of deadly shootings in Dekalb County, community leaders are saying "enough is enough."

Tuesday night, hundreds of people came together in prayer at a vigil to seek an end to violence in their community.

"We felt like we had a moral responsibility to let our light shine outside of the sanctuary. And let it be seen in the streets," said Dr. Jamal Bryant, the Senior Pastor at New Birth Missionary Baptist Church, who organized the vigil.

The gathering was held at Stonecrest Mall, the same place where a man was killed less than 10 days ago. Police said a fight in the courtyard of the mall spilled into the parking lot. Police found him laying the parking lot near the theater. He had been shot in the back.

The next night, a fight at a Subway restaurant on Panola road turned deadly. Police said a Subway employee and a customer got into an argument, and the customer pulled a gun on the employee. The fight spilled into the parking lot and the employee fired several rounds at a customer. The employee won't be charged, according to police.

One attendee of the vigil called the violence "crazy."

"Too much violence! Shootings, everything," said Shalona Stone.

The shootings took place less than two miles from New Birth. Many of the people who attended Tuesday night's vigil are members of the mega-church. They vowed to do more to end violence in their neighborhoods.

"We're not gonna be afraid," said Karen Dixson, who also attended the vigil. "We're not just gonna stay in our homes.

"We gotta tackle this thing head on," she urged.