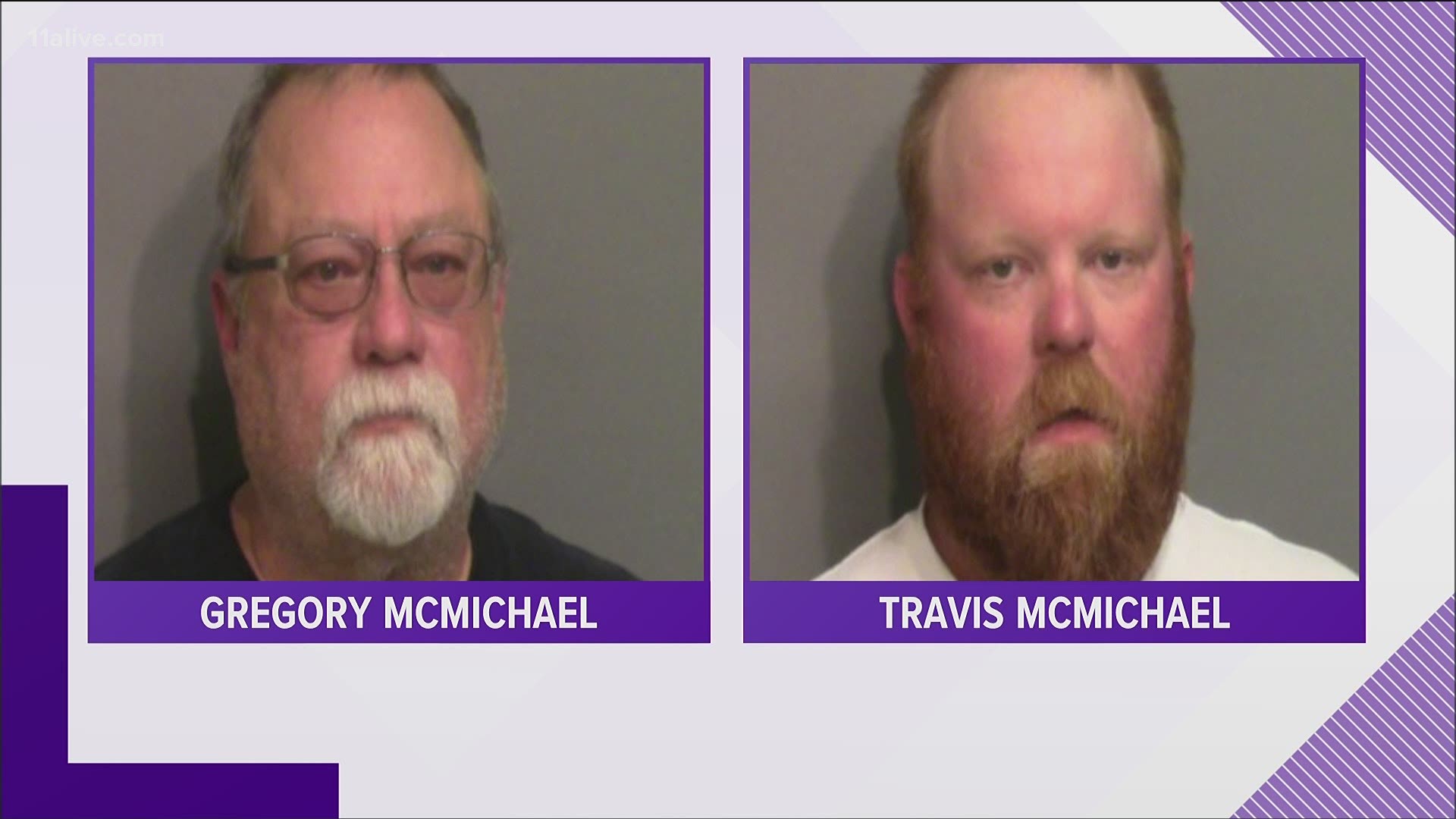 ATLANTA — Gregory McMichael and Travis McMichael will face preliminary hearings in a Georgia court next week, a setting that could produce the first testimony in the Ahmaud Arbery murder case.

They are, however, also commonly waived.

Gregory McMichael and his son, Travis McMichael, both face murder and aggravated assault charges in the case. A third man also charged with murder, William "Roddie" Bryan Jr., has not yet had a date set for his hearing.

The case became a national flashpoint after video emerged of Travis McMichael accosting Arbery as he ran down a street, getting into a struggle with him and ultimately shooting him dead.

The McMichaels said they were making a citizen's arrest after a string of robberies and break-ins in the area, though security video from a construction site of an unfinished home has shown Arbery took nothing when he entered the property the day he was killed. The owner of that home has also said nothing was ever taken from the property, and further videos have emerged to show it was not uncommon for people in the neighborhood to explore it.

Much of the outcry in the case focused on the fact that after the killing, there were no arrests or charges in the case for more than two months.

Civil rights activists and groups such as the NAACP highlighted the case as a searing example of the inequities black Americans face from law enforcement and the judicial system - with two white men able to avoid legal scrutiny in a broad-daylight killing for weeks. They pointed to the father's ties to law enforcement as a retired Glynn County Police officer and investigator in the local district attorney's office.

Two district attorneys who recused themselves from handling the case, including Brunswick DA Jackie Johnson, are now under investigation for their handling of the matter.