Prisons across the country, including Georgia, are facing increased challenges of cell phones being used in jail cells. 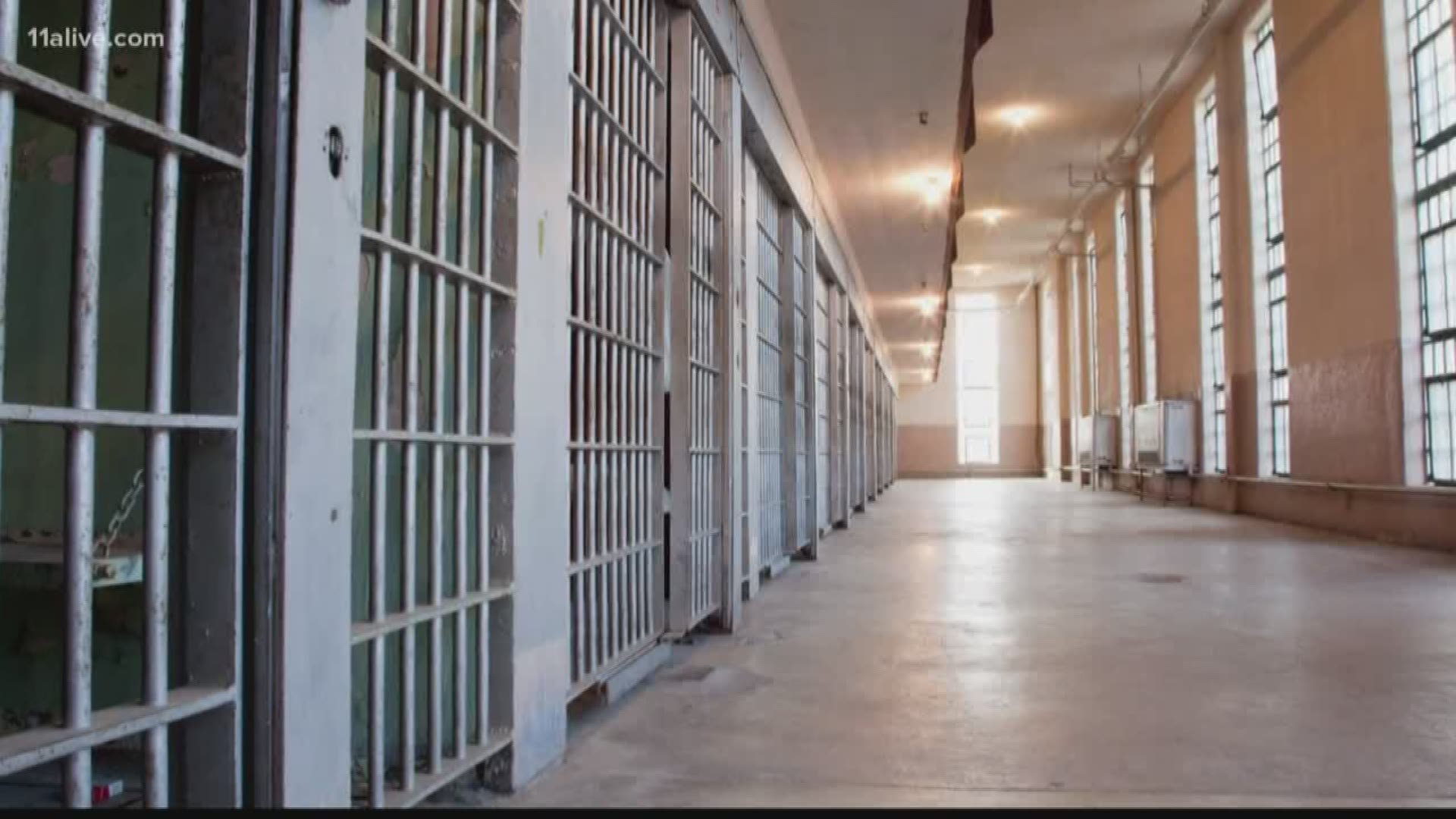 ATLANTA — Prisons across the country are battling a growing epidemic of contraband cell phones.

While prison bars may keep inmates from the outside world physically, the phones make it as if they never left the streets. This week, authorities in Florida dismantled a meth and pill operation that was run out of a Georgia prison.

The alleged ringleader, 42-year-old Jeffery White, is currently incarcerated in the Washington State Prison in Washington County, Georgia, where he is serving a 20-year sentence for aggravated assault.

White, according to authorities, ran the entire operation from his prison cell with a smuggled cellphone.

“Our job here isn’t done,” Sheriff Mike Chitwood said, “but thanks to months of hard work by everyone involved in this operation, today, there’s a little less crystal meth and fentanyl out on the street and a few more drug dealers behind bars."

In Atlanta, the U.S. Attorney's Office announced 35-year-old William Prater pleaded guilty this week to using a contraband cellphone to try to bring meth into the U.S. Penitentiary Atlanta.

"Prater's audacious attempt to obtain drugs in a federal prison demonstrates his continued lack of respect for the law," said U.S. Attorney Byung J. "BJay" Pak.  "Additionally, his use of a contraband cell phone as part of his crime once again highlights the danger these devices present in a prison environment."

"Possession of contraband by offenders is a serious issue, not only for Georgia, but for Correctional agencies across the country," a spokesperson with the Georgia Department of Corrections told 11Alive. "The GDC maintains a robust plan for managing the introduction of contraband; however, it is an on-going challenge."