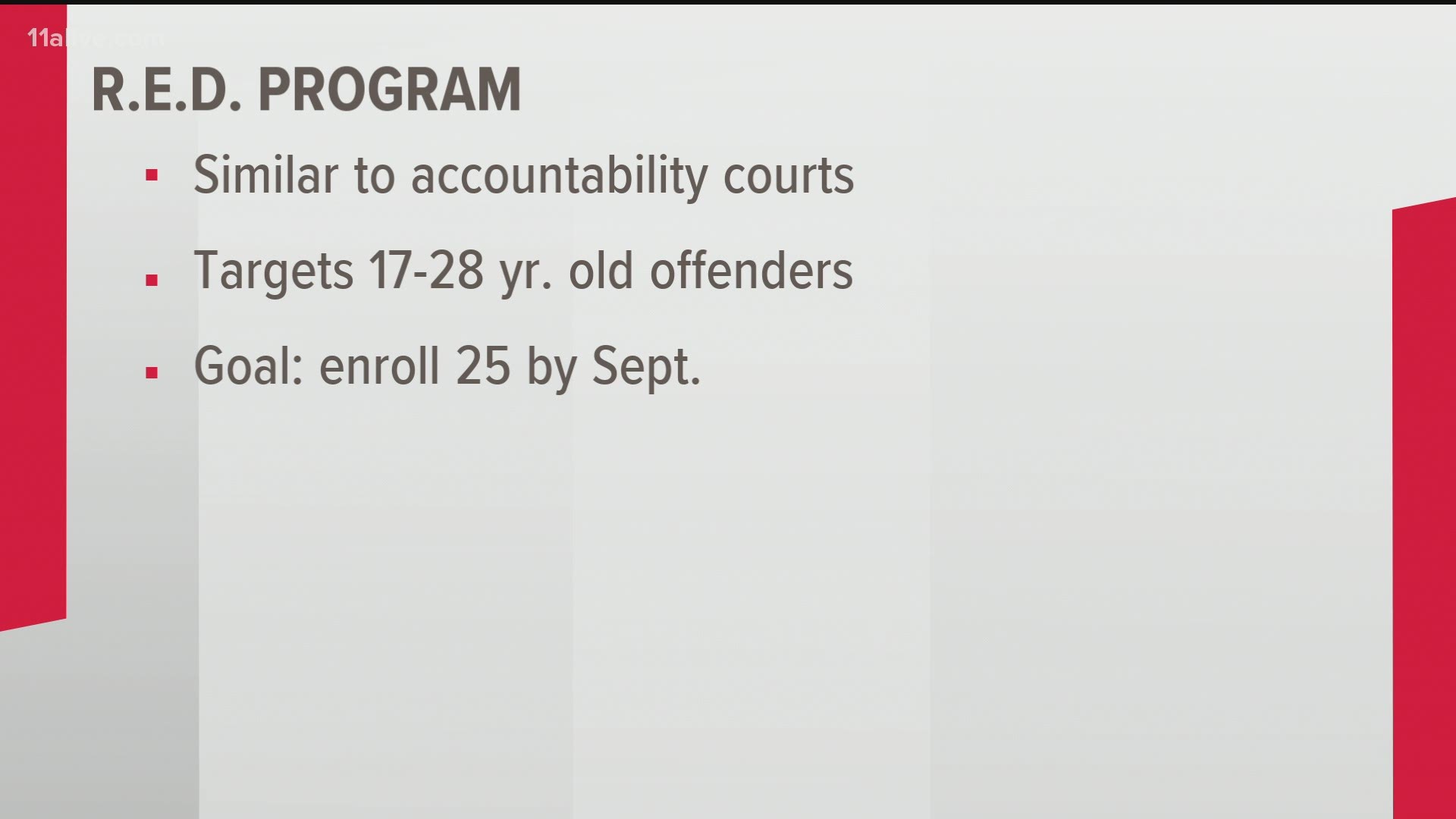 Back in June, RED founder David Lee Windecher and Gwinnett County District Attorney Patsy Austin-Gatson signed a Memorandum of Understanding and made the partnership official.

“Giving first time offenders a second chance is paramount in furthering progress within our communities,” Austin-Gaston said in a statement. “Expanding accountability courts and rehabilitative resources is essential to the betterment of Gwinnett. We believe RED’s program is a worthy solution to keeping people out of trouble and back on a productive path.”

RED is an accountability court-styled program serving individuals aged 17-28 years old. Since its founding, 94 percent of RED participants have graduated and just as many have re-entered society seamlessly.

“The benefits of our program have saved lives and have also proven economically beneficial to the state of Georgia and its taxpayers,” Windecher said in a statement. “RED’s restorative justice program will save Gwinnett taxpayers tens of thousands of dollars while enhancing their communities.”

According to a 2018 study by PrisonPolicy.org, Georgia leads states in the use of traditional correctional controls. The same statistics show more than one-third of Georgia’s population holds a criminal record, which may cause challenges when applying for gainful employment, safe housing or academic opportunities. Funneling individuals through the traditional prosecutorial methods of the criminal justice system disenfranchises a large portion of the population and creates an astronomical, unintended economic burden on our taxpayers.