Prosecutors: He raped a teenager with special needs. He'll spend the rest of his life in jail.

"He assumed she would never tell, and that even if she did, nobody would believe her. He clearly misjudged her." 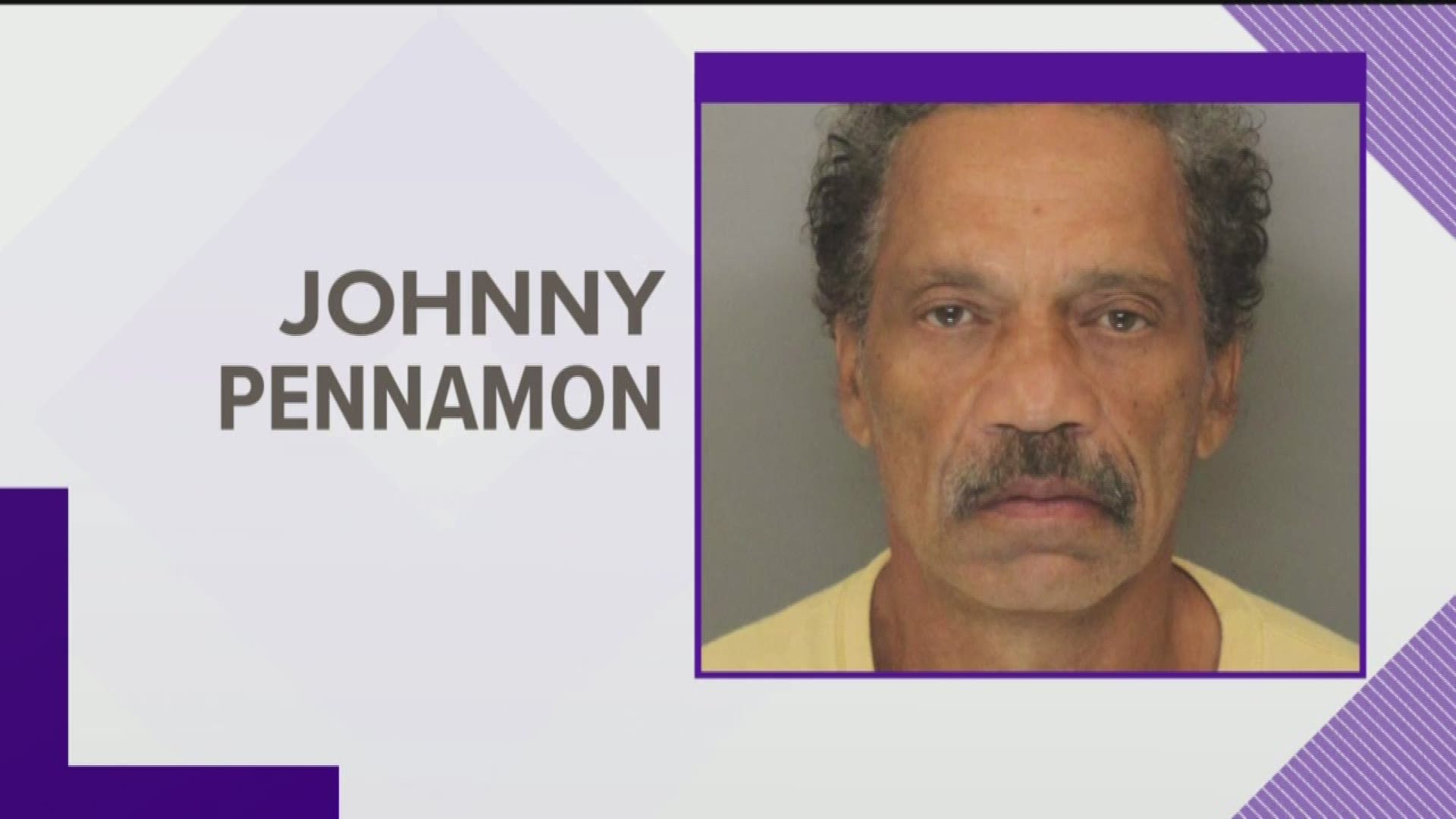 MARIETTA, Ga. — A 66-year-old Marietta man has been given three consecutive life sentences for raping a teenager who has special needs, according to Cobb County acting district attorney John Melvin.

According to a news release, Johnny Pennamon was arrested in the fall of 2015 after he was found trying to enter the teenage victim's bedroom in the middle of the night. A few months later, while in therapy, the victim disclosed that Pennamon had assaulted her repeatedly during 2015, when she had been left in his care at a Marietta apartment.

"It was evident that the Defendant preyed on this child because he believed he could easily exploit her due to her cognitive delays," said ADA Courtney Veal, who prosecuted the case. "He assumed she would never tell, and that even if she did, nobody would believe her. He clearly misjudged her."

In the  release, Melvin said a Cobb Superior Court Jury deliberated for about an hour on Friday before convicting Pennamon of rape, incest, aggravated sodomy, sexual battery and other charges.

Shortly after the verdict was handed down by the jury, Senior Superior Court Judge G. Grant passed sentence on Pennamon, who has remained in custody since his arrest in September 2015.