The Gwinnett County Police homicide responded to the home off Prospect Church Road. 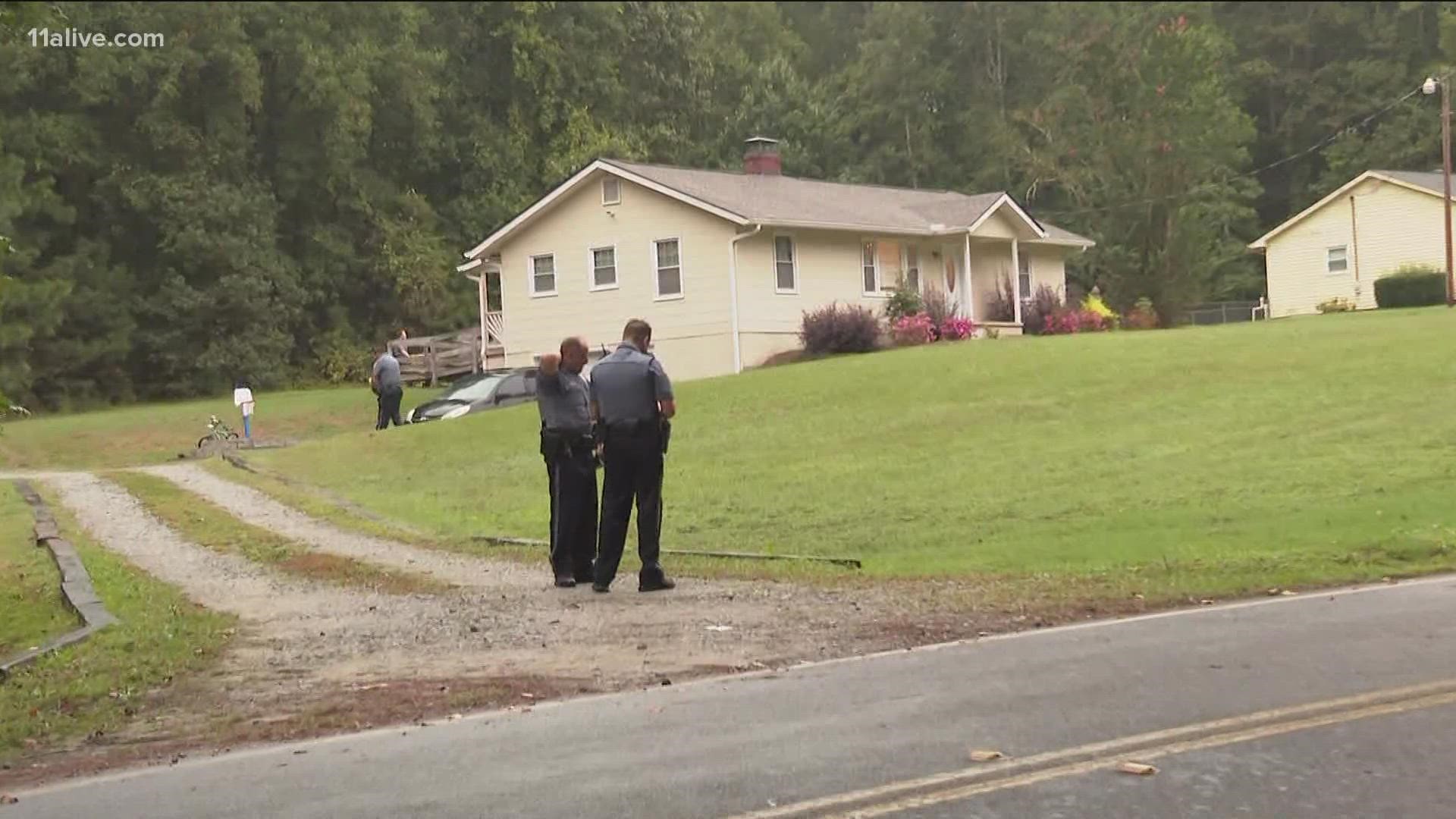 The Gwinnett County Police homicide unit responded to the scene off Prospect Church Road around 4:30 a.m. Officers were dispatched to the home in reference to a person shot.

"Stuff like this hardly ever goes on in Gwinnett around the Prospect Church area; it's a quiet neighborhood," said neighbor Jerry Martin. "I didn't want to come out of the house because they were putting up crime tape and I knew something had happened bad."

Police said Shakiyla Sample was found dead inside the home. A 31-year-old man was arrested by Gwinnett Police with the assistance of the Forsyth County Swat Team. He is being charged with felony murder, aggravated assault, and possession of a firearm during the commission of a felony.

Martin says the house next door is owned by a local Church, which rents it out to people getting back on their feet. Gwinnett Police haven't said yet if Sample lived there or was just visiting.

Gwinnett County Police Officer Fed Joseph says they are still trying to determine a motive for the shooting but he did mention that there was a witness that detectives were interviewing.