The Fulton County District Attorney's Office said a Jared Kemp was sentenced to life in prison. 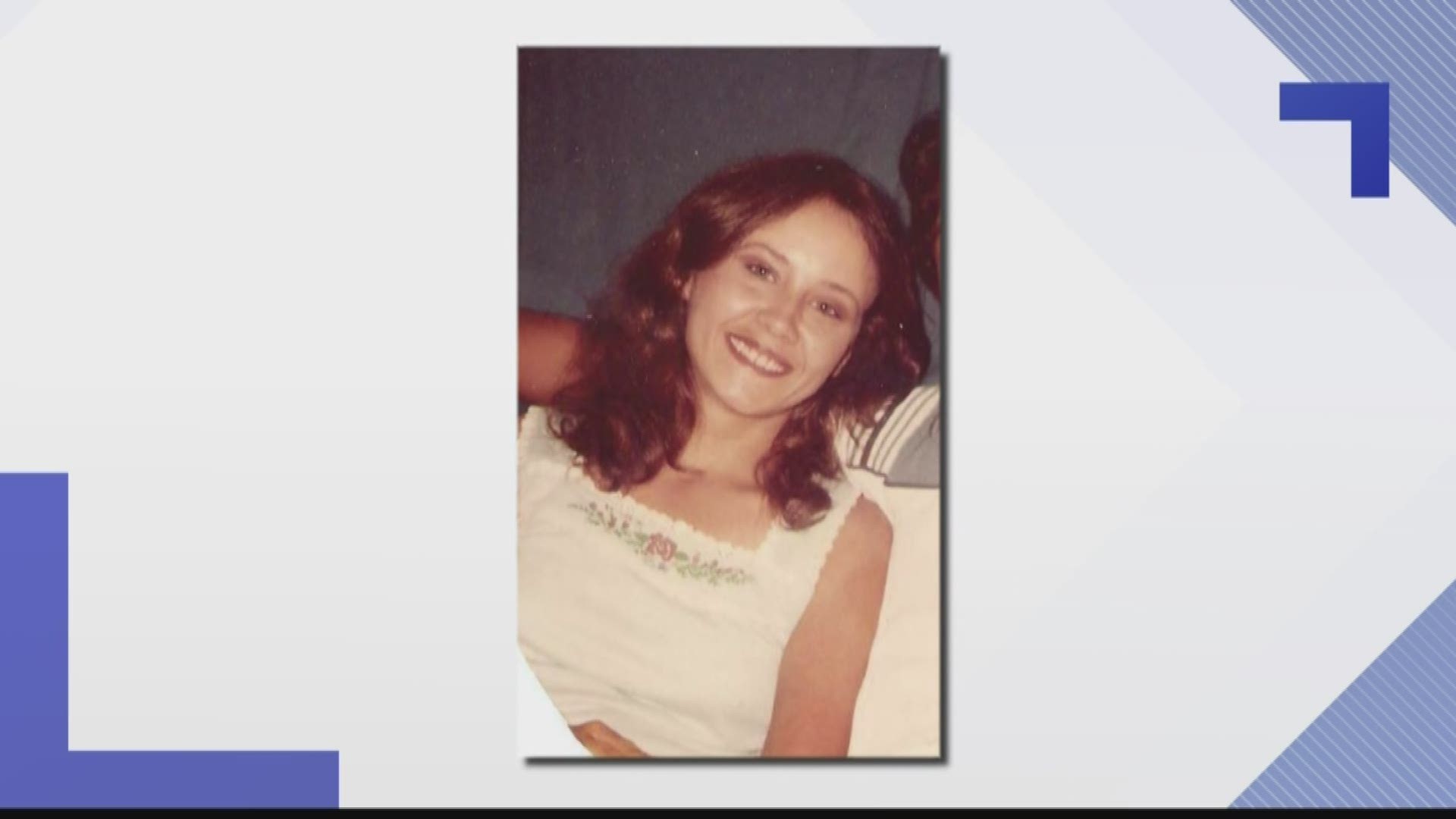 FAIRBURN, Ga. — Nearly two years after a 58-year-old woman was beaten to death with a baseball bat, her accused killer learned his fate.

A judge sentenced Jared Kemp to life in prison. Kemp was recently convicted in the 2017 murder of Toni Abad. His girlfriend, De'Asia Page was handed at 30-year prison sentence.

Abad, a grandmother and Publix worker, was only trying to do a good deed when she was killed. Her kindness was taken advantage of just four days before Christmas that year.

Here's how the crime unfolded.

THE ACT OF KINDNESS

On Dec. 21, 2017 Abad was leaving the Publix along Campbellton Fairburn Road where she worked when someone approached her and asked her for a ride. Page, who was 18 at the time, asked Abad to take her to Church Street.

The location was just under five miles away from the Publix. Abad was met by terror following the good deed.

When the two arrived, they were met by Kemp, Page's 18-year-old boyfriend. Prosecutors said he came out of the woods with a bat in his hand.

Officials said he broke the driver side window of her Ford Fusion with the bat and then went for Abad.

The victim, who officials said begged for her life, was hit several times. She died from that beating.

The suspects placed Abad in the truck of her car. Her phone was thrown into the woods. Prosecutors said Kemp and Page drove the car to a Waffle House along Campbellton Fairburn Road and left it there behind the restaurant

The responding officer noticed the shattered window and the keys in the driver seat. When the officer opened the trunk, he discovered Abad's body.

RELATED: She was beaten to death trying to help. Now, a grandmother's alleged killer is going to trial

Prosecutor said Page admitted her involvement in the crime to a security guard at a service station near the crime scene. She was arrested on Christmas Eve 2017. Kemp was later arrested for his role.

THE CONVICTION AND SENTENCING

Kemp was convicted of murder, felony murder, armed robbery, hijacking a motor vehicle in the first degree and aggravated assault.

Prosecutors said he was sentenced Oct. 29, 2019 to life in prison. Page, entered a non-negotiated plea to the indictment. She was given a 30-year-prison sentence.