GSP: Several injuries reported after car fleeing from trooper crashes into another vehicle 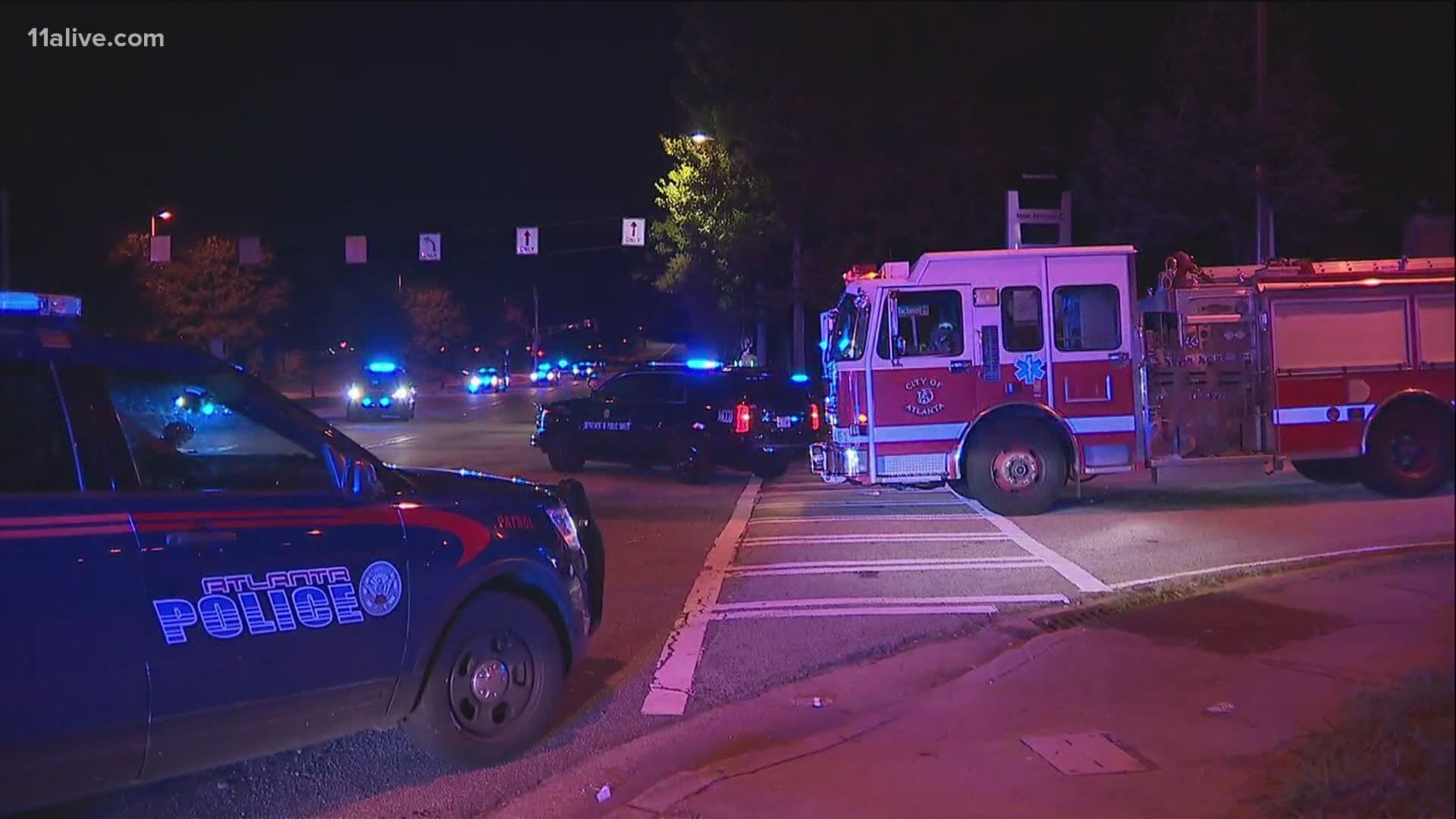 ATLANTA — Law enforcement officers are on the scene of a crash following a chase in Atlanta Wednesday night.

The Georgia State Patrol said several injuries have been reported. This happened around 9:30 p.m. when a trooper spotted a vehicle speeding at 125 mph on I-75 South near Howell Mill.

"The driver of the vehicle did not yield to the trooper initiating a pursuit," a GSP spokesperson told 11Alive. "The pursuit traveled south on I-75, down the Connector before exiting at 10th Street."

The speeding driver left the scene on foot and GSP said they are searching the area for the person.

GSP said multiple troopers are on the scene along with the GSP Specialized Collision Reconstruction Team who is assisting with this investigation.

11Alive has a crew headed to the area and will provide an update when more information becomes available.