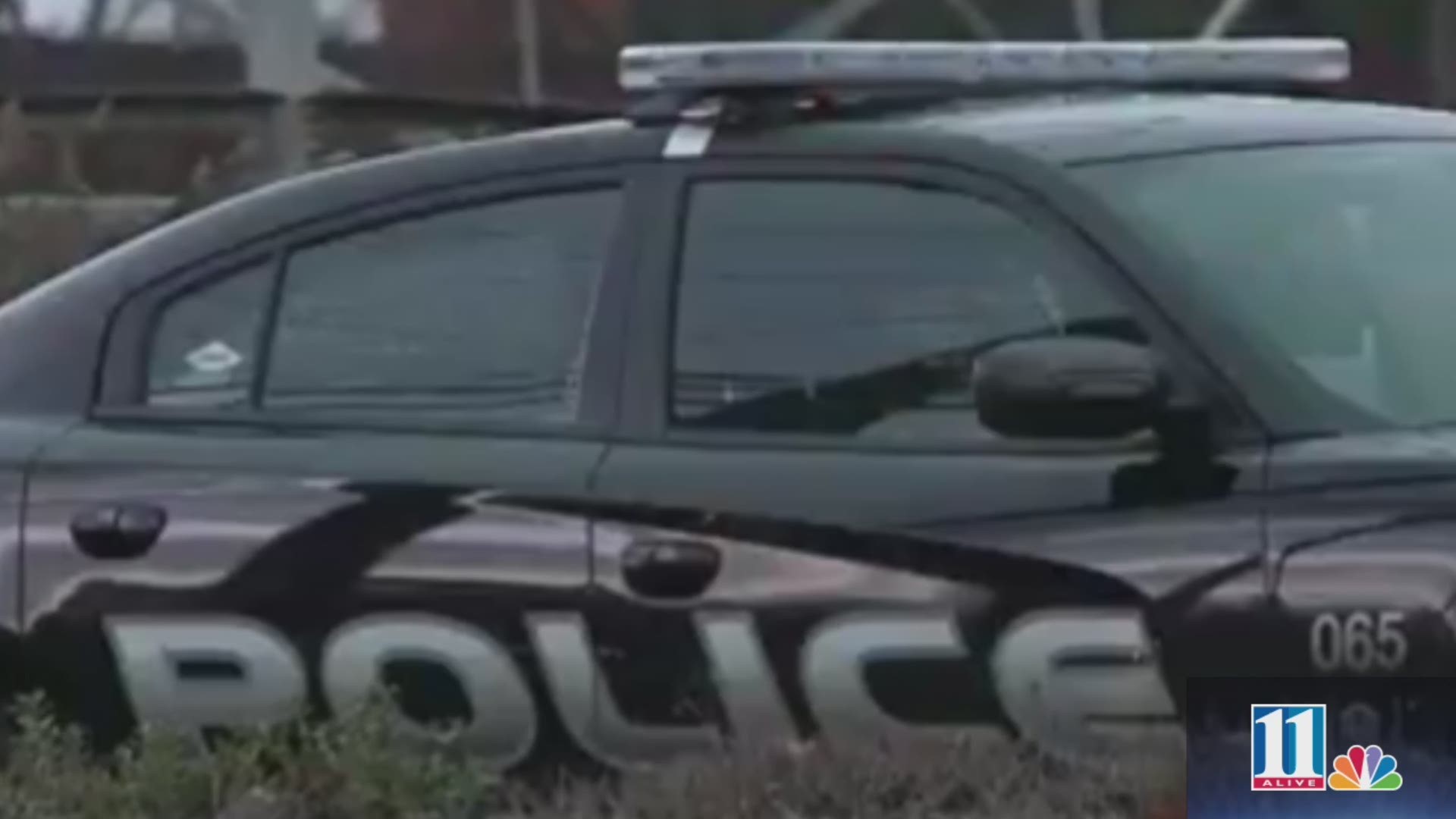 In a police report, Latifah, whose real name is Dana Owens, is listed as the owner of a car that was stolen from a gas station.

On the evening of Dec. 20, Keith Sheppard drove Owens' 2015 Mercedes Benz to the Shell gas station at 5630 Fulton Industrial Blvd., and while he was pumping gas, noticed a white BMW pull up. Sheppard told police he heard the ignition start and saw the suspect driving Owens' Mercedes Benz out of the gas station, as he took the gas pump out of the car.

Owens was not present at the time of the theft.

Authorities used a tracking system built for Mercedes vehicles to locate the car at an apartment complex on McDaniels Street in Mechanicsville, Ga. A security guard for the complex told police he saw three black males near the stolen Mercedes before seeing a white BMW and a Dodge Charger drive off.

After the car was recovered and impounded at the Major Case office, Owens arrived to retrieve a contract left in the car. They also determined that lemonade and fruit punch bottles left in the car did not belong to her.

Queen Latifah is an actress, musician, producer, Covergirl and author among other roles.

This is one of many carjackings and vehicle thefts in Fulton County. She currently stars in the TV series "Star" which is a drama about a singing trio in Atlanta.

Photos | Queen Latifah through the years

Photos | Queen Latifah through the years

1 / 19
Queen Latifah speaks to the media while attending the 2016 Global Down Syndrome Foundation "Be Beautiful, Be Yourself" fashion show at the Colorado Convention Center in Denver, Colorado on November 12, 2016. A night of advocacy, and empowerment, the event is the single largest fundraiser benefitting people with Down syndrome in the world, having raised over $12 million to date. / AFP / Jason Connolly (Photo credit should read JASON CONNOLLY/AFP/Getty Images)

This is one of many recent carjackings and vehicle thefts in the area.

A string of carjackings across south Fulton County has prompted community leaders to come together and discuss solutions on how to stop them.

There have been five carjackings at a Cascade Road BP over the last month.