Police now believe an attempted armed robbery preceded the gunfire. The suspect was shot multiple times by the victim. 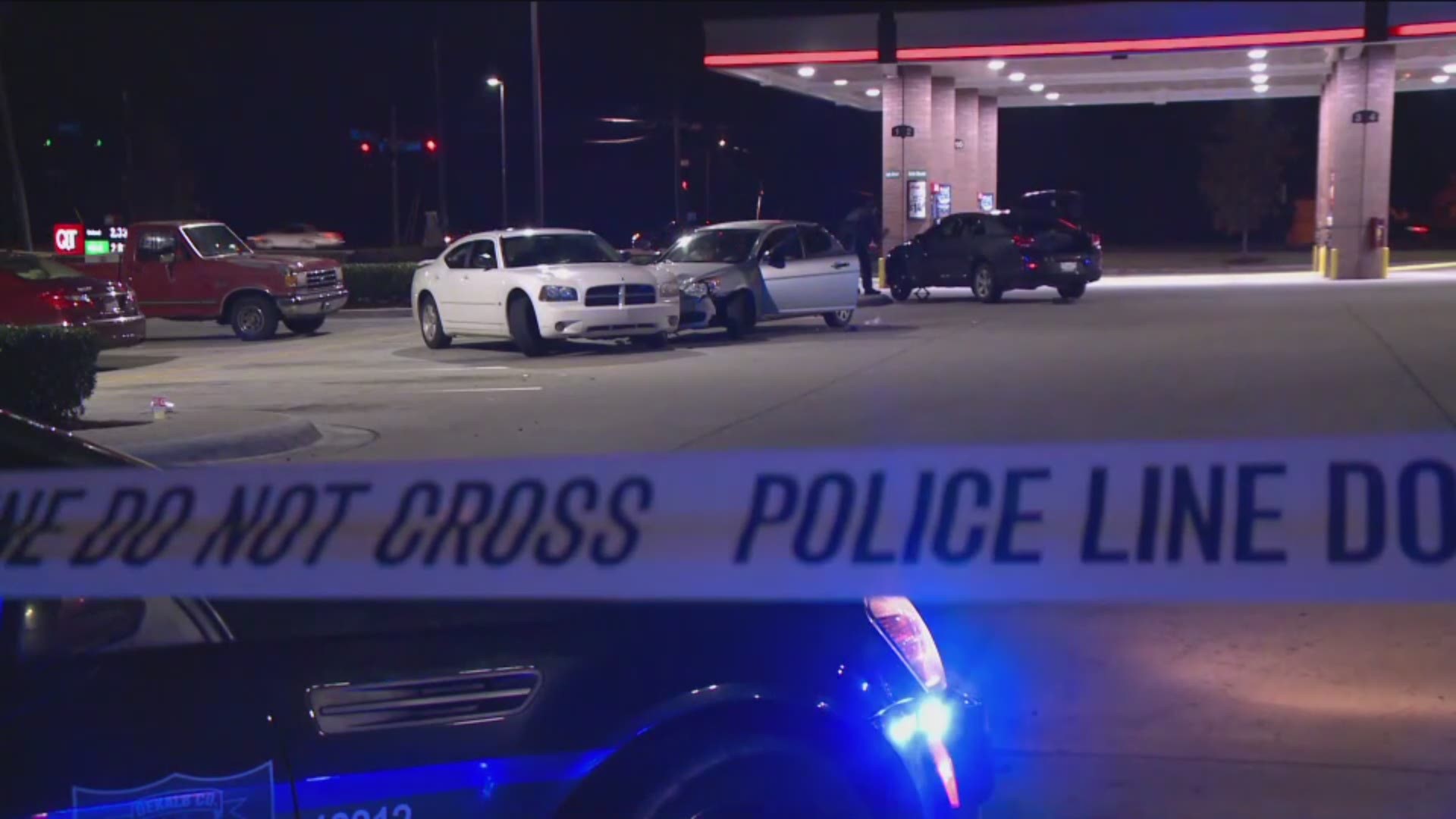 DEKALB COUNTY, Ga. — A man is dead after an attempted armed robbery in a convenience store parking lot developed into something much worse.

Police told 11Alive that they were called to the QuikTrip located at 3975 Flat Shoals Parkway, Saturday. Police initially believed that the victim and the shooter got into an argument after a crash. But new information shows that it was actually an attempted armed robbery.

According to the DeKalb County Police Department, Chette Williams, Jr. pulled up in front of the victim as the victim was pumping gas. Police said Williams got out of his car and tried to rob the 32-year-old victim.

Police said Williams fired a shot at the victim, but the 32-year-old fired back, hitting Williams. He later died.

Investigators said they used witnesses' statements and reviewed surveillance video in order to come to their conclusion. Police said they are not seeking warrants in the case.