An attorney representing the rapper said he was wrongfully arrested - claiming the woman was the aggressor. 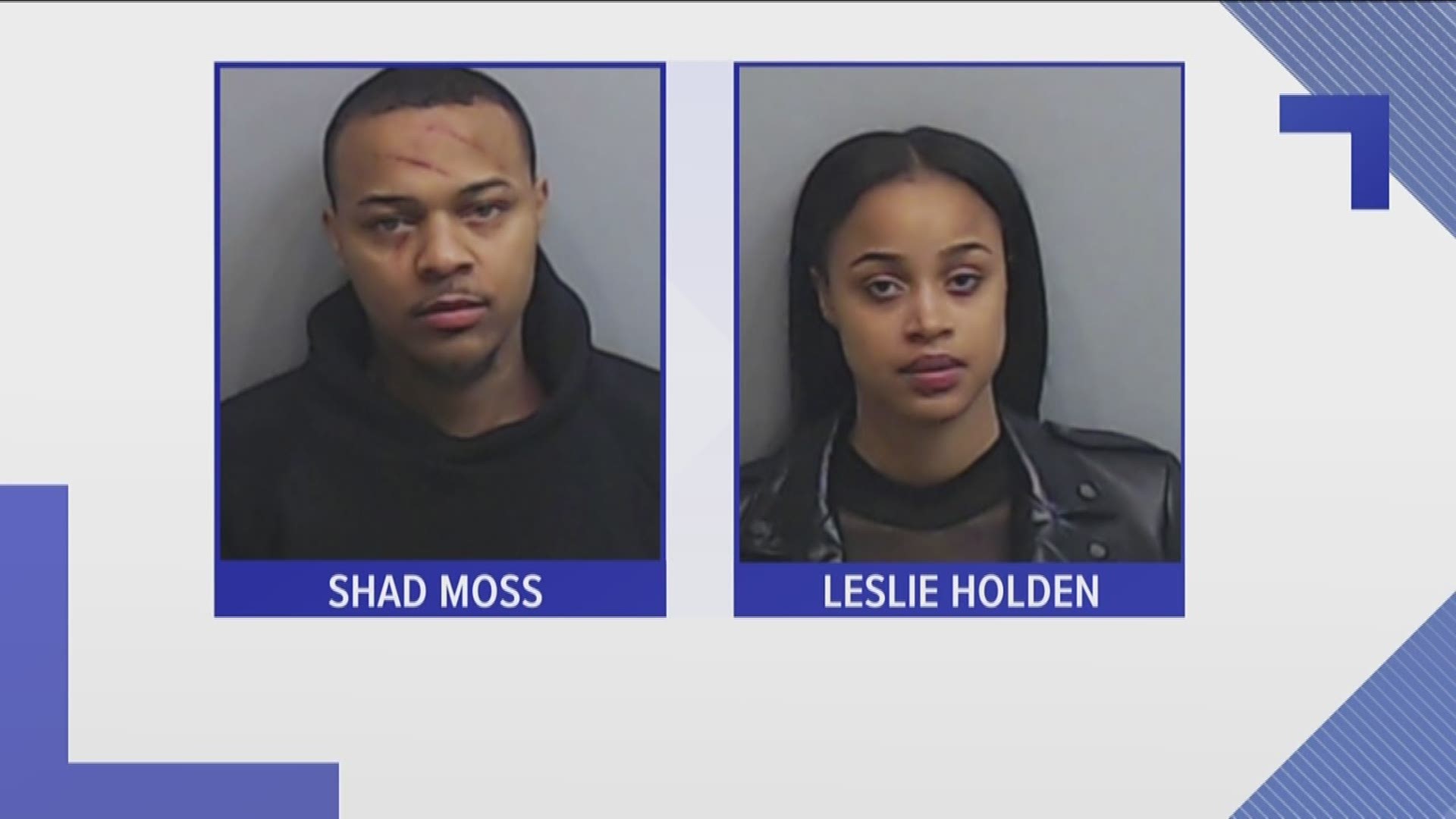 According to Atlanta police, officers responded to a dispute in the 200 block of 12th Street.

Officers spoke with Leslie Holden, a woman who said she had been assaulted by a man named Shad Moss.

Moss is more widely known as the rapper Bow Wow.

Officers said that Moss told them that Holden had assaulted him. Both people had visible minor injuries.

Since officers were not able to determine who the aggressor was in the incident, both were charged and taken to Fulton County Jail. They were later released on bond.

On social media in recent days, Bow Wow had been promoting a Super Bowl "Sip and Shop" pop-up show by his mother.

Following his arrest, Joe Habachy, who claimed to represent the rapper, released a statement who said he was wrongfully arrested after being "beaten by an out of control intoxicated female" at a condominium.

He added that the woman was the primary aggressor and that police arrested his client "for no logical reason" after the woman allegedly beat Bow Wow with a lamp.

"Bow Wow suffered multiple injuries, some of which are visible in his mugshot," Habachy said.

He said the lack of injuries of the woman in her mugshot "speaks for itself."

"Bow Wow feels very strongly that a man should never lay a hand on a woman, even in self-defense, hence his failure to defend himself here," the attorney added.

Habachy said he will work to have Holden prosecuted and push to have the charges against Bow Wow dropped.