Investigators are going to retest old evidence and follow new leads in the case of 29 children murdered in the city between 1979 to 1981. 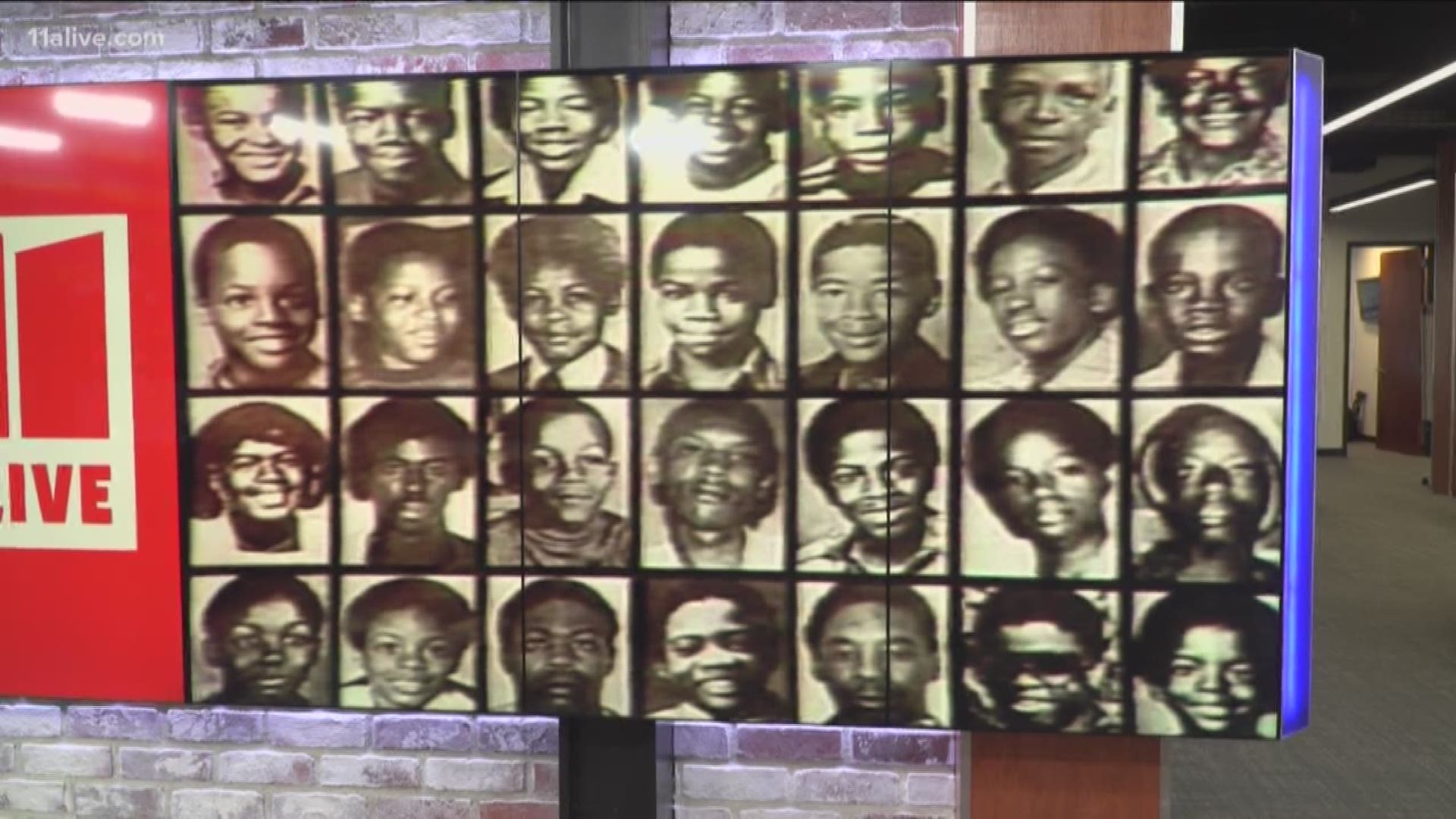 ATLANTA — In a surprise announcement, Atlanta Mayor Keisha Lance Bottoms said that the city is re-examining evidence and facts from the Atlanta Child Murders – a crime spree that plagued families from 1971 to 1981 and took the lives of 29 African American children.

Facts from the case and who is responsible for the deaths of over two dozen children is still widely debated, nearly 40 years later.

Wayne Williams, the man blamed for the child deaths, was only convicted of killing two adult men. He was convicted in 1982 and sentenced to life in prison, but still maintains his innocence to this day.

For one Atlanta woman, Catherine Leach, the reexamination is just another step in the search for the truth, as she was never really convinced Williams was the one who killed her son, Curtis Walker.

"I want some justice. So that I can rest in peace," she explained. “I want to know who killed Curtis.”

Atlanta Police Chief Erika Shields said her goal is to make sure that all of the evidence in the case is sorted through properly, after it has sat untouched in evidence rooms for decades.

“The fact that I had to work to find out where the evidence was is indicative that no one has gone through it exhaustively,” Shields said. “We need to exhaustively go through it and say, could this be looked as evidence?”

She said investigators are “painstakingly” going through boxes to see if anything qualifies for retesting or if there is evidence that has never been tested.

“At this point, we are not prosecuting. We are looking at the evidence we possess,” Shields said.

The reason Atlanta leaders are taking another look at the case, Bottoms and Shields said, was to bring peace to victim families and help heal the mystery that has plagued Atlanta for decades.

“This has been a footnote in Atlanta history. When you start reading about it and see all those little children killed in such a short amount of time, it felt like it was so routine,” Shields said. “I commend (Mayor Bottoms) for saying this is a really dark chapter in our city’s history – but we own it. And, we owe it to these families.”

Danny Agan, one of the original homicide detectives in the case, now retired, said he welcomes the re-examination.

“Wayne Williams has been convicted, in my opinion, he’s totally guilty of the majority of these murders, and this search, this reexamination of existing evidence, is just a continued quest for the truth,” he said.

Whether the new DNA testing will reveal new information or not, the mayor said the point is that there's every reason to see if it does shed any new light on a time of anguish for the city - anguish that has never entirely healed.