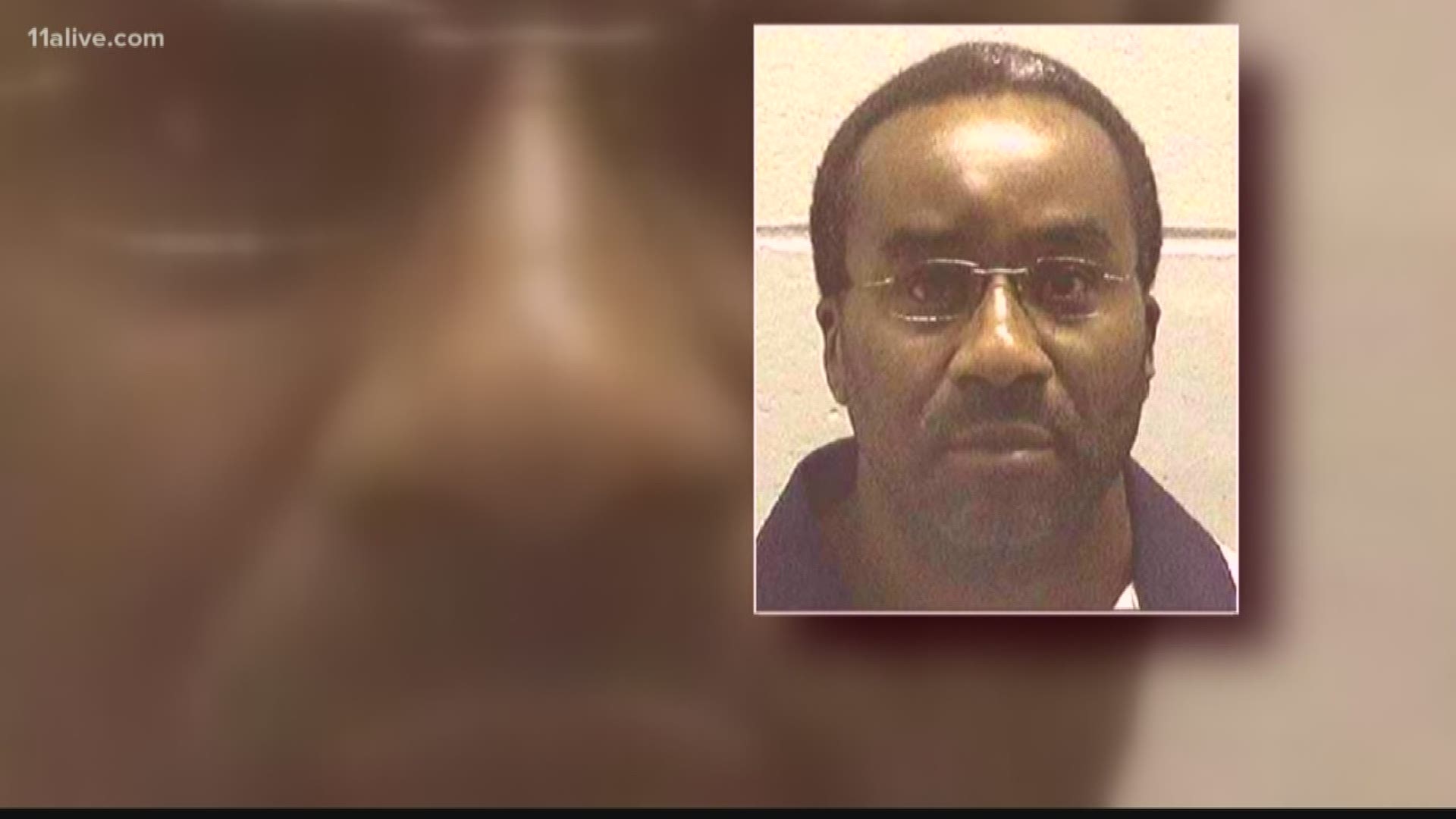 JACKSON, Ga. — Georgia has executed a man convicted in the 1994 killing of a convenience store clerk.

Officials say 52-year-old Ray Jefferson Cromartie was pronounced dead at 10:59 p.m. Wednesday after an injection of pentobarbital at the state prison in Jackson. The Georgia Department of Corrections says Cromartie accepted a final prayer but declined making a final statement.

Cromartie had been convicted and sentenced to die for the April 1994 slaying of Richard Slysz at a convenience store in Thomasville, near the Georgia-Florida line.

A Georgia Supreme Court summary of the case says Cromartie and another man went into a convenience store on April 10, 1994, and Cromartie fatally shot Slysz and then grabbed two cases of beer before leaving the store.

Cromartie's family had been fighting to get the courts to test DNA evidence that wasn't part of the original case. And over the weekend, a key witness came forward and changed his statements about what happened, saying he didn't think Cromartie was the trigger man.

"He said his conscious has been bothering him all these years and he had to tell the truth," Cromartie's brother Anthony told 11Alive over the phone from his home near Atlanta, following news the US Supreme Court declined to halt the execution.

READ: Denial from the US Supreme Court 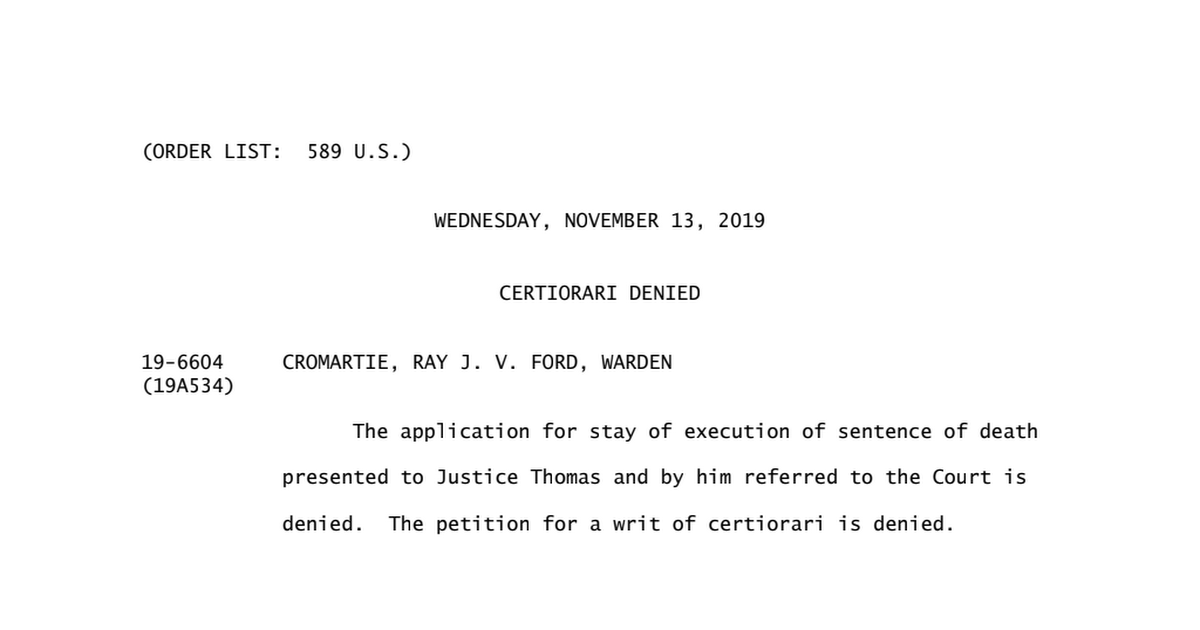 "When he tells the truth, the judge still denied him, saying it was just too late - what kind of justice is this?" Anthony asked. "When a man comes forward and says this man is not the trigger man, I don't know. What kind of justice system do we have?"

Anthony went on to add that even the family of the victim, Richard Slysz, has been asking for the DNA evidence to be tested - without success.

"She said she didn't want an innocent man executed for killing her father - lets make sure the right person is charged with the crime," he said. "Nobody has really cared about my brother since they won, so it's just like, we're still going though this now ... and he's innocent. And evidence is showing that he's innocent. But the judicial system still won't pay attention and take heed to what's going on, even with the new evidence."

Though the outcome was not what Anthony and family had hoped for, he vowed to continue fighting to clear his brother's name. He said he plans to still have the DNA evidence tested. He also plans to file a wrongful death lawsuit against the state of Georgia and the city of Thomasville "as soon as possible."

"I am still going to be an advocate. I am fighting for my brother to show that he did not commit this crime," he said. "We are going to find out what is the real truth and take it back to court and ensure that my brother's name is proven not guilty of the crime."

"I want justice for everybody," Anthony emphasized.

In a statement, counsel to Ray Cromartie said the execution was "sad and frankly outrageous" that the state executed the inmate after "repeatedly denying" requests for DNA testing.

"In this day and age, where DNA testing is routine, it is shocking that Georgia decided to end this man’s life without allowing us, his attorneys, access to the materials to do these simple tests," the statement read. "The victim’s daughter repeatedly asked that the state conduct this testing. The people of Georgia, and those in this country who believe in fairness, justice and compassion, deserve better."

Cromartie was the 52nd inmate put to death by lethal injection. There are presently 44 men and one woman under death sentence in Georgia.

Death row inmate's brother hoping for another stay of execution