GBI completes investigation in the police shooting of Rayshard Brooks

The findings come months after the Fulton County district attorney had already filed charges against two officers involved - one of them facing a count of murder. 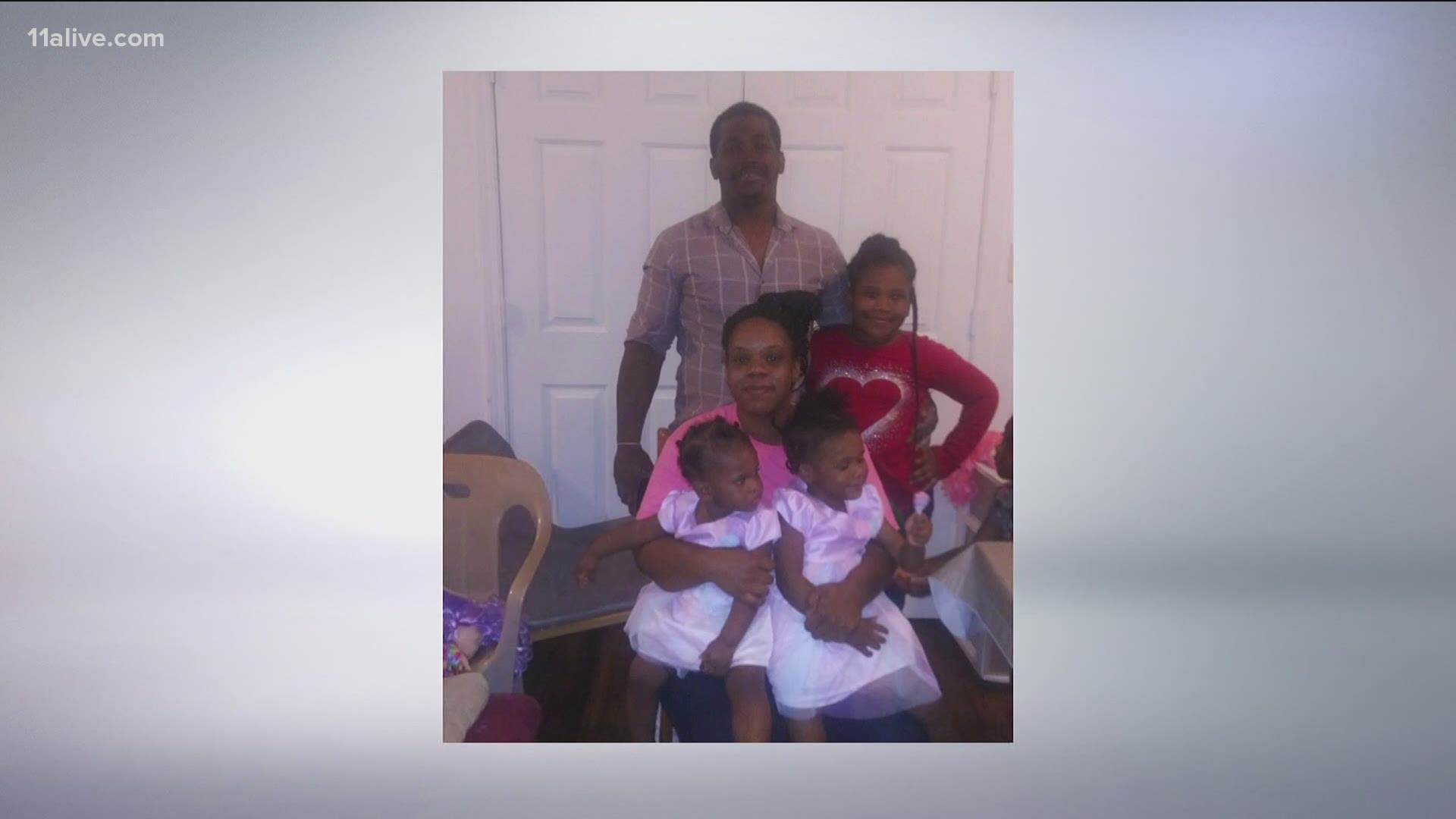 ATLANTA — The Georgia Bureau of Investigation has finished its investigation into a deadly police shooting in Atlanta, a spokesperson said on Monday afternoon.

The public information officer for the agency, Nelly Miles, confirmed to 11Alive that the findings of the investigation into the death of Rayshard Brooks have been turned over to the Fulton County District Attorney's Office for review.

Those findings, however, have not been made publicly available.

Typically, the investigation report is used to aid in deciding if charges are necessary for an officer-involved shooting. However, that may differ in this case since District Attorney Paul Howard had already charged one officer in the shooting months earlier.

Brooks was shot by now-ex Atlanta officer Garrett Rolfe in June. Video and various reports from the scene suggest Brooks took Rolfe's taser during a struggle and then discharged it at the officer while running away.

Brooks was then allegedly kicked and stepped on as he lay dying in the Wendy's parking lot. Rolfe was charged with felony murder and multiple counts of aggravated assault by the district attorney. Another officer involved in the incident, Devin Brosnan, also faces an aggravated assault charge.

The incident started as a traffic stop for a suspected DUI after employees of a local Wendy's found a man asleep a the wheel in their drive-thru line.

Brooks' death sparked massive protests in Atlanta and preceded the stepping down of the police chief, Erika Shields.

The Wendy's where the shooting happened was shut down and eventually burned down, its rubble becoming the site of a makeshift memorial for Brooks before eventually being cleared.

In the weeks that followed the shooting, Howard, the longtime district attorney for Fulton County, lost his bid for re-election. The winner of the race, Fani Willis said that the case may have to be prosecuted in another county. She accused Howard of using the case to boost his re-election chances and tainted the DA's office involvement in the process.