The wanted murder suspect and disgraced former attorney got a job, used a fake name and blended in - right under peoples' noses. 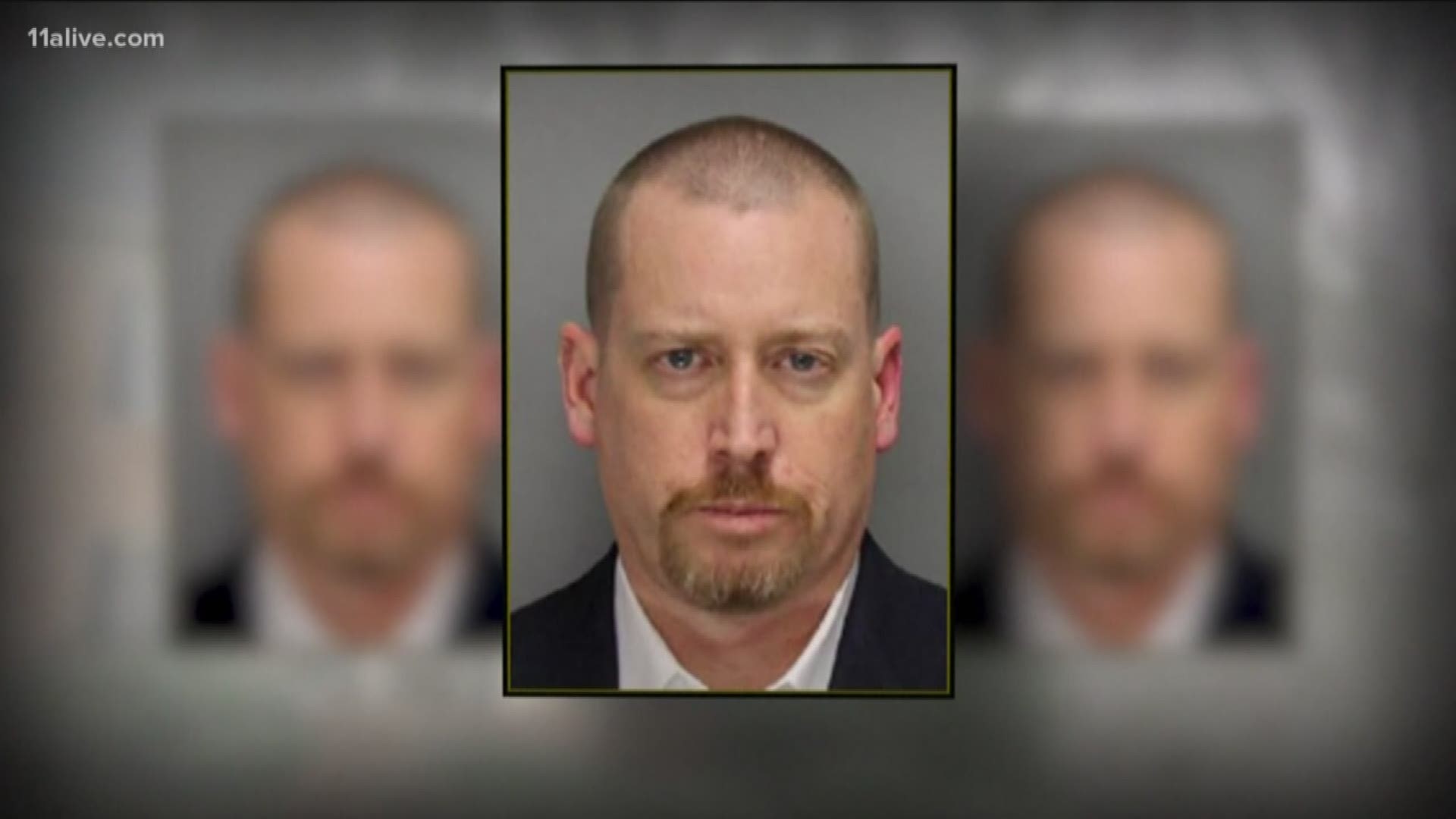 NASHVILLE, Tenn. — The disgraced lawyer and murder suspect accused of cutting his ankle monitor, skipping out on reporting to jail and killing his own mother, evaded capture for nearly eight months. But it didn't involve going off the grid.

Instead, authorities said Richard Merritt hid in plain sight - taking on a new persona, getting a job and living a double life just 250 miles from metro Atlanta.

11Alive's Hope Ford drove to Nashville, Tennessee where Merritt was finally caught by the U.S. Marshals. There, she's speaking to some of the people who interacted with him - people who didn't know the crimes he was convicted of or the one he was accused of committing.

One of those people was Betty, the owner of Betty's Grill.

The businesswoman said she hired Merritt, a regular at her restaurant, as a bartender - only, she knew him as Mic. Even his fellow employees didn't know his real identity until 11Alive called them.

He didn't last long. Betty described Merritt as arrogant and cocky. She fired him on Sept. 10 for being rude to customers.

U.S. Marshals said Merritt was living in an apartment in Nashville and was even dating a woman. She, too, had no idea of Merritt's past.

While he was able to stay hidden for months, his new life began to quickly unravel - and it all started with a 911 call.

READ: A lawyer accused of killing his mom was on the run for 7+ months. Here's how he was caught.

Authorities said someone called police last week to report seeing a suspicious person pulling on the handles of cars near Vanderbilt University. It wasn't Merritt the caller had seen, but it was who they inadvertently uncovered.

When police showed up and began running the tags on the cars possibly broken into, one in particular caught their eye. They found a Lexus SUV - the same one authorities said Merritt escaped in after he allegedly stabbed his mother to death.

Detectives suspected that he had to be close by, so they set up surveillance of Merritt, tracking his movements until they decided to strike.

U.S. Marshals finally moved in Monday, arresting Merritt at a Nashville thrift store after cornering him there.

11Alive's Hope Ford spoke to one employee who was at the store moments before his arrest. She said she could tell something was up.

"The gentleman run in the store - the way he was looking, like someone was after him," she said.

“The one police officer was standing right here, and he had a coat like he was trying on, threw it on the rack and the guy turned around and kind of looked at him out the corner of his eye and dropped his water bottle," she continued. "He just pulled his gun out and told him to lay on the floor - U.S. Marshall!"

RELATED: Attorney on the run for 7 months in mom's brutal death captured in Nashville

But one of the people who did know Merritt from his past life, his ex-wife Jenine, said his arrest comes as a relief.

"We’re just kind of shocked, we can’t believe it’s over," she told 11Alive over the phone.

She said she went into hiding with her children at one point. The night of Merritt's arrest was the first time she turned off all the lights in her home. She's now looking forward to people being able to see her and her children again.

Merritt, meanwhile, will soon be extradited to Georgia to finally face punishment for the crimes he was convicted of - pocketing the settlement money from his elderly clients. He faced up to 15 years in prison with 15 to serve on probation, but the Cobb County District Attorney said he could spend the full 30 years behind bars. As for the murder charge, Merritt hasn't faced trial for that, and officials haven't yet factored that in.

Adrianne Haney contributed to this report.