Sheriff Lott called it a 'disgraceful' act and has fired the officer from the department. 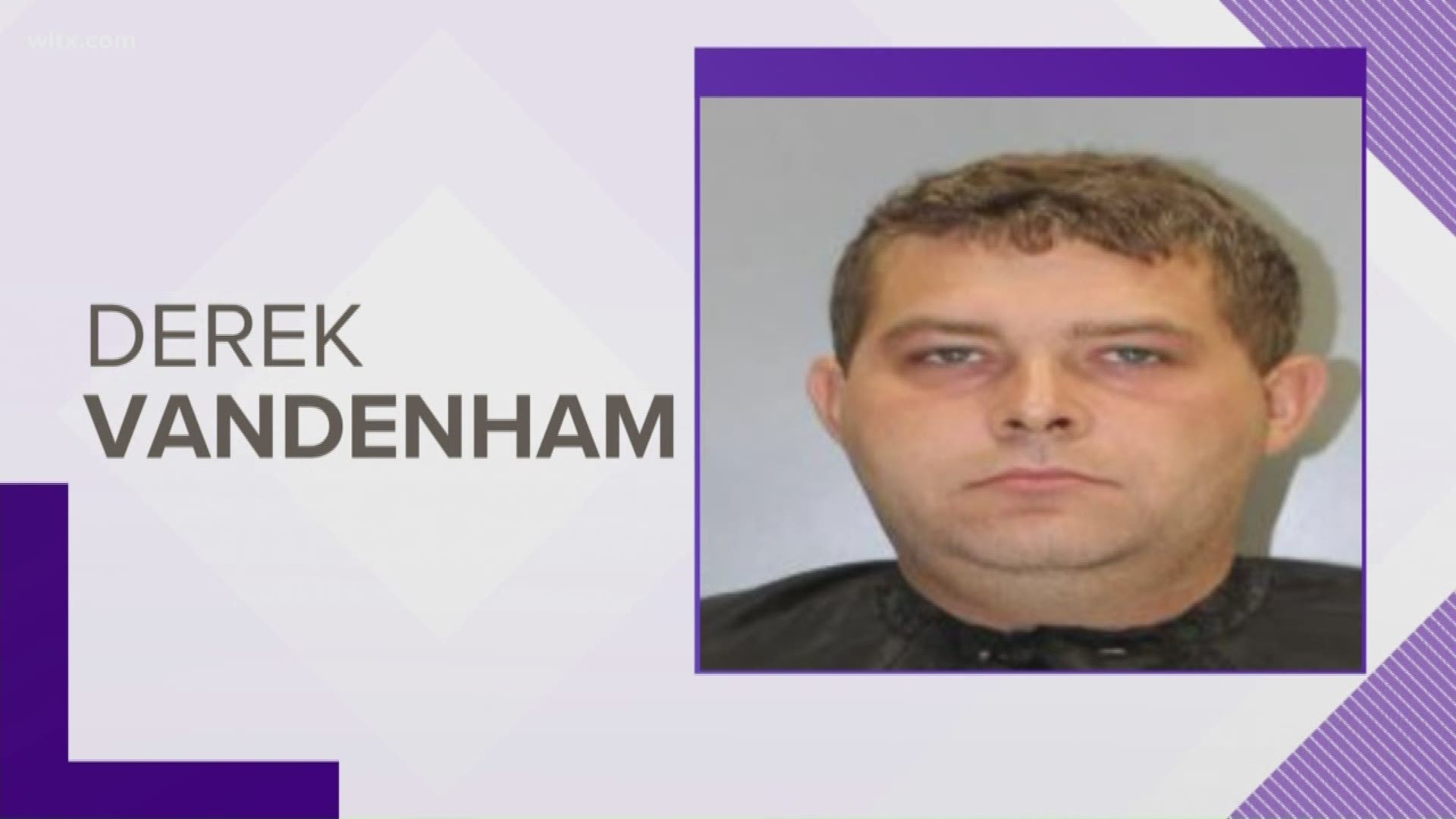 COLUMBIA, S.C. — Richland County Sheriff Leon Lott has fired a deputy who's now been charged with an attempted sex crime against a minor.

Derek Vandenham, 34, is charged with criminal solicitation of minor and attempted criminal sexual conduct with a minor 2nd degree.  Lott says Vandenham was arrested Tuesday and was stripped of his gun and badge and fired.

“In my more than 40 years of law enforcement, never have I run across such a disgraceful act from one of our own,” said Sheriff Leon Lott. “I am disgusted by this deputy’s attempted actions, which is why I had him stripped of his gun and badge, and fired immediately. And I’ll recommend his certification be revoked so he never works in law enforcement again.”

Vandenham was booked at the Richland County jail. He was hired as a deputy in August of 2015.