Georgia man will serve 15 years in prison for attacking wife, stepdaughter and stepson

Ricky Bernard Harris, 36, was convicted on multiple family violence and cruelty to children charges this week. 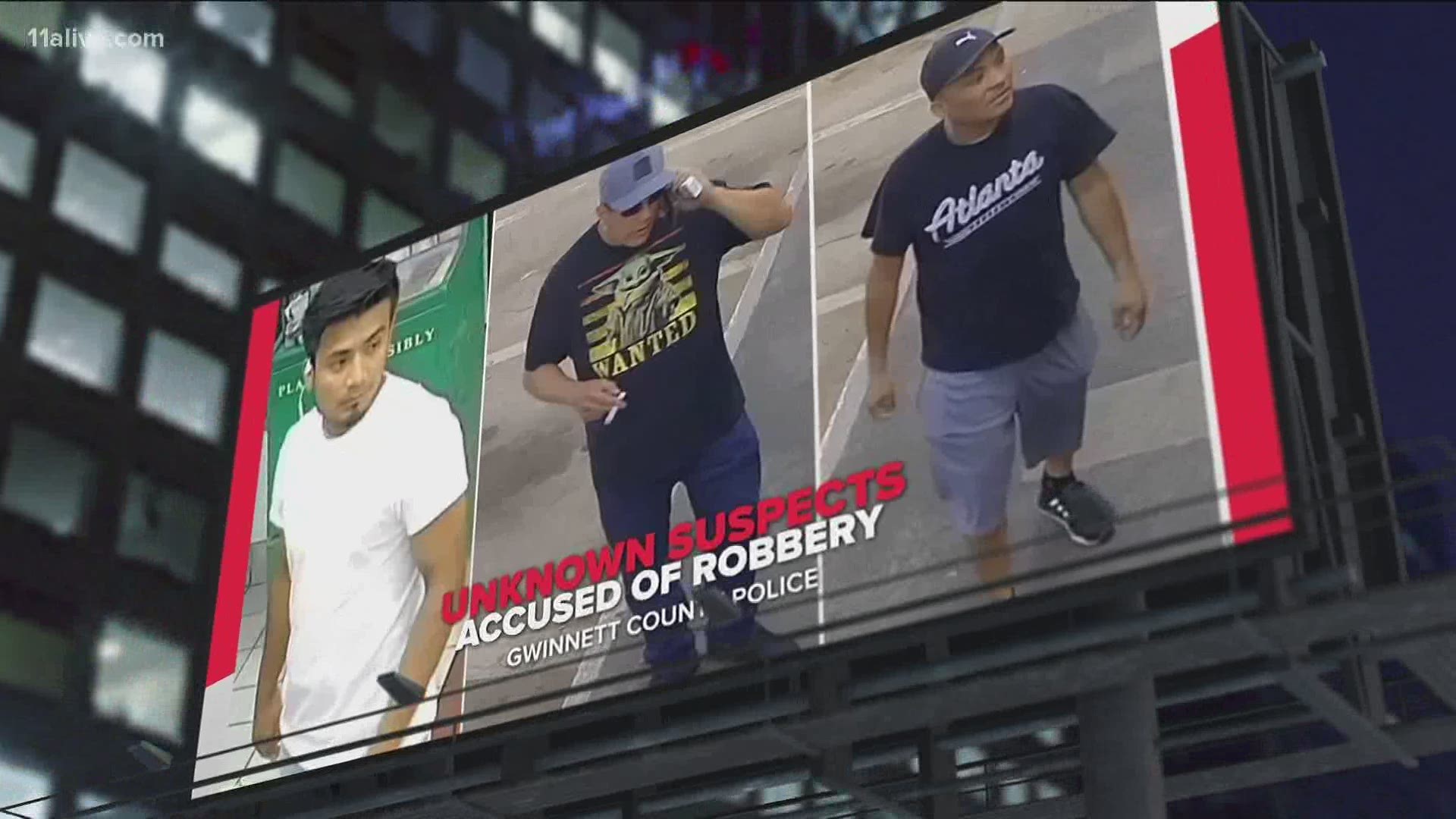 CHEROKEE COUNTY, Ga. — The district attorney in Cherokee County announced this week the conviction of a man who had been accused of strangling his 17-year-old stepdaughter and punching his 14-year-old stepson in an attack on his wife and the stepchildren that took place last year in front of other young children in the home.

District Attorney Shannon Wallace said in a release that 36-year-old Ricky Bernard Harris had been sentenced to 15 years in prison in the case.

According to the district attorney, Harris became aggressive and started a physical altercation with his wife while she was cooking dinner on April 30, 2020. When her children tried to step in, he pushed down the 17-year-old stepdaughter and began "strangling her by placing both hands on her neck."

When her brother tried to stop the strangling, Harris "punched him in the eye."

At that point, he again attempted to attack his stepdaughter, before his wife tried to stop him, at which point he "punched her repeatedly in the head."

Three other children were in the home at the time, ranging in ages from 8 to 17, who witnessed the incident and told investigators about what they saw.

One of the children made a 911 call to Canton Police.

His wife, a prior girlfriend and the children all testified to Harris having a history of violence.

“This was not the first time the defendant lost control with his family, but it was the worst,” Assistant District Attorney Rachel Ashe, who prosecuted the case on behalf of the State, said in a statement. “On this occasion, his anger and need to control were not only focused on his wife, but also his stepchildren, who were placed in a horrible position of having to act as deflectors and defenders of their mother, their siblings, and themselves.”

Upon his release, Harris must serve 15 years of probation.

"Domestic violence typically follows a pattern, with tension building, followed by a major act of violence, a calm period, and then cycling back to tension building. This cycle of violence can continue over years or even decades. As time passes, the violent episodes often get more serious and may lead to a lethal act," the district attorney's release said. "If you or someone you know is impacted by domestic violence and/or strangulation, please contact the Cherokee Family Violence Center, CFVC.org, 770-479-1703 (24/7 crisis hotline)."

Harris is not eligible for an early release, the district attorney said.