Bryant has served as interim chief since June 2020 after the resignation of then-Chief Erika Shields. 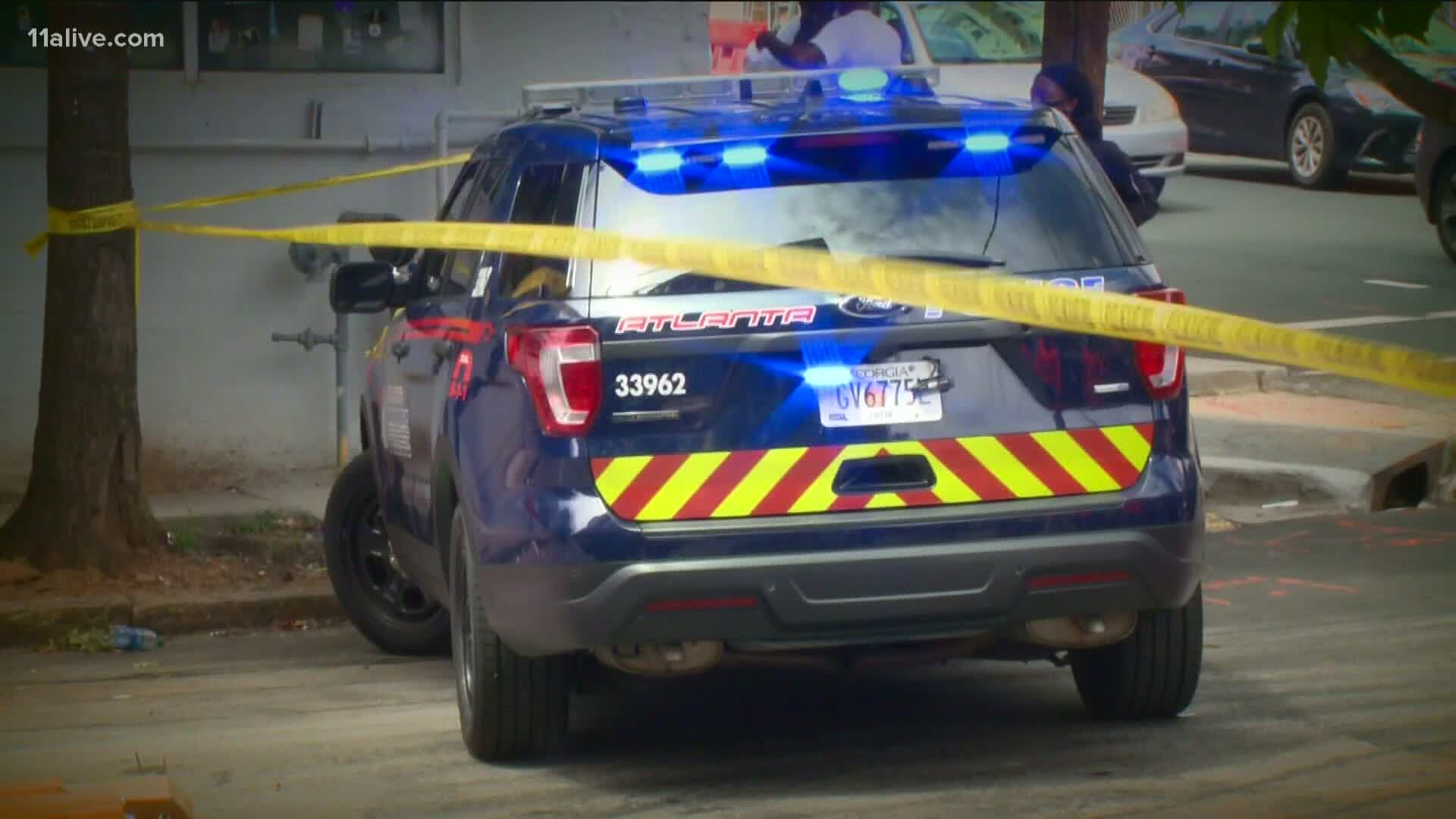 ATLANTA — Atlanta has an official police chief for the first time in a year, and he has plans to curb violent crime in the city.

During their nearly five-hour meeting Tuesday, Atlanta City Council formally voted to name Rodney Bryant as chief of police for the Atlanta Police Department. Bryant has served as interim chief since June 2020 after the resignation of then-Chief Erika Shields.

Before the confirmation, the city council asked Chief Bryant to lay out his plan to curb violent crime in the city.

“Everyone is very wary, the public is scared,” said city council president Felicia Moore. “People are feeling unsafe, people feel like they can’t drive, they can’t shop, they can’t get gas at the gas station.”

“I think that will significantly cut down on some of what we’re seeing,” Bryant said.

“Public safety goes beyond Atlanta Police Department,” he said. “We have to incorporate many other institutions in order to be effective, and that’s what we’re doing.”

After the council and chief wrapped their remarks, nearly two hours of public comments began. A vast majority were from people asking that the council not increase the budget for the police department, but rather in community programs.

Following the announcement, Mayor Keisha Lance Bottoms issued a statement on the decision, adding that Bryant has been with the department since 1988.

"Chief Bryant has served the people of Atlanta with integrity and honor for decades and will continue to build trust between law enforcement and our communities,” said Mayor Bottoms. “Since his interim appointment, Chief Bryant has led APD through several challenges, while earning the respect of the men and women of APD.”

Bryant was appointed to the rank of major in 2010 and, according to the city, commanded the largest zone precinct where he established community ties and the addition of foot and bike patrols in high-crime areas.