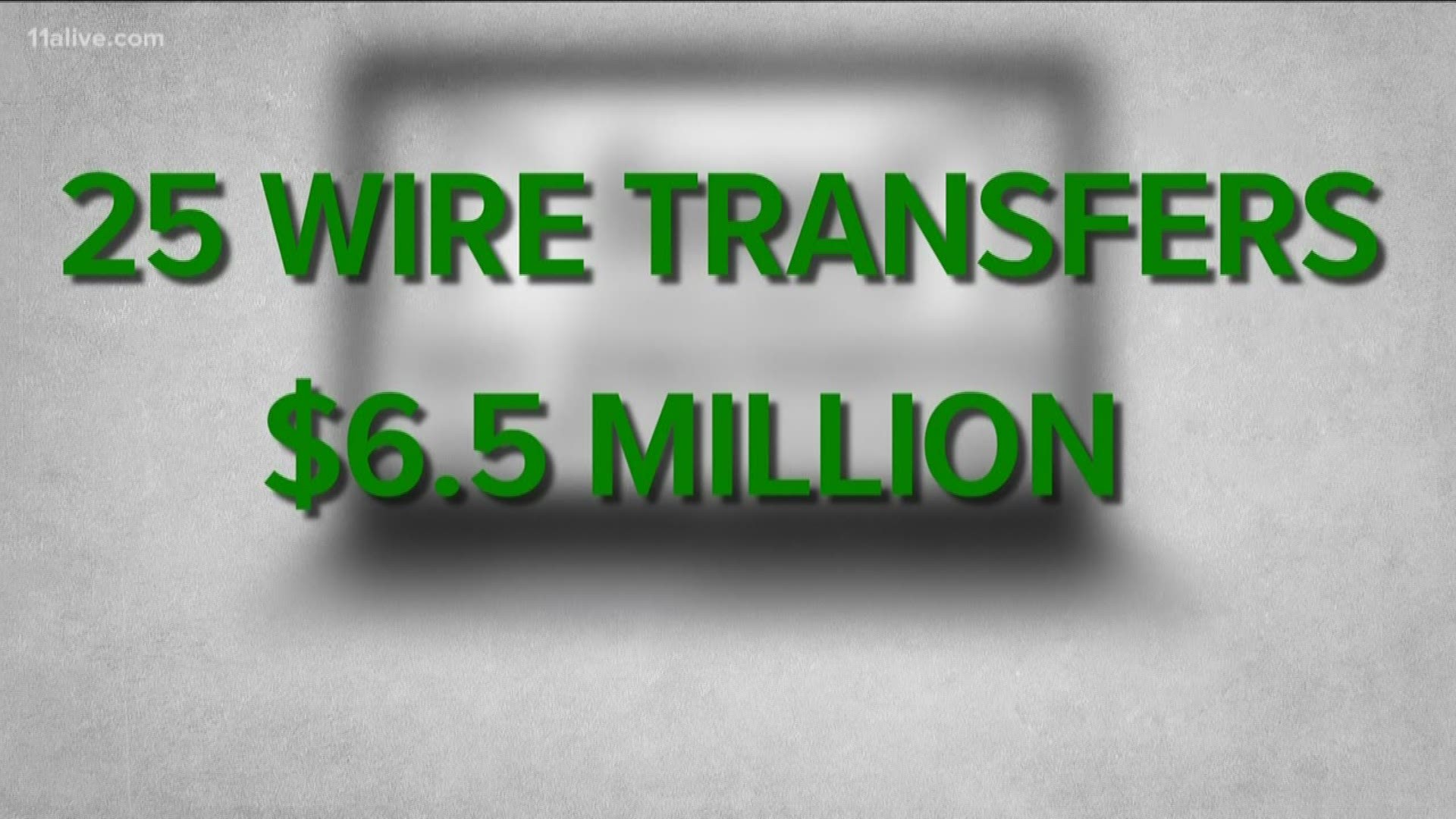 A Georgia man is accused of a romance scam where a woman lost more than $6.5 million.

Over several emails, Deere expressed his interest and excitement to "settle down in our world and get old together."

He claimed to be an investment firm fund manager with upcoming meetings in Texas, the U.K., and Dubai. He said he needed help with an investment opportunity with one of his clients.

The man claimed he was about to receive an $11.6 million commission, but he needed her bank account to avoid a "conflict of interest".

After receiving emails asking to pay for fees and taxes connected to the commission, the victim made 25 wire transfers totaling more than $6.5 million from her trust account, officials said.

In court documents, federal attorneys said Jimmy Deere didn't exist. They have since charged MgBodile for scamming the woman out of millions.

“In this case, a single victim allegedly lost millions," Pak said in a statement. "This is a stark reminder that users of online dating websites should be aware of such scams and exercise extreme caution if asked for money by anyone online or over the phone.”

Federal attorneys also claim this past March, and MgBodile and unknown co-conspirators defrauded a Georgia company out of nearly $350,000.

After previously receiving financing from Oxford Finance, the victim company received emails from “oxfordfiinance.com,” where finance was misspelled.

The emails requested an invoice payment of $343,000, which was sent on March 28  to accounts allegedly connected to MgBodile.

MgBodile is now waiting for his trial